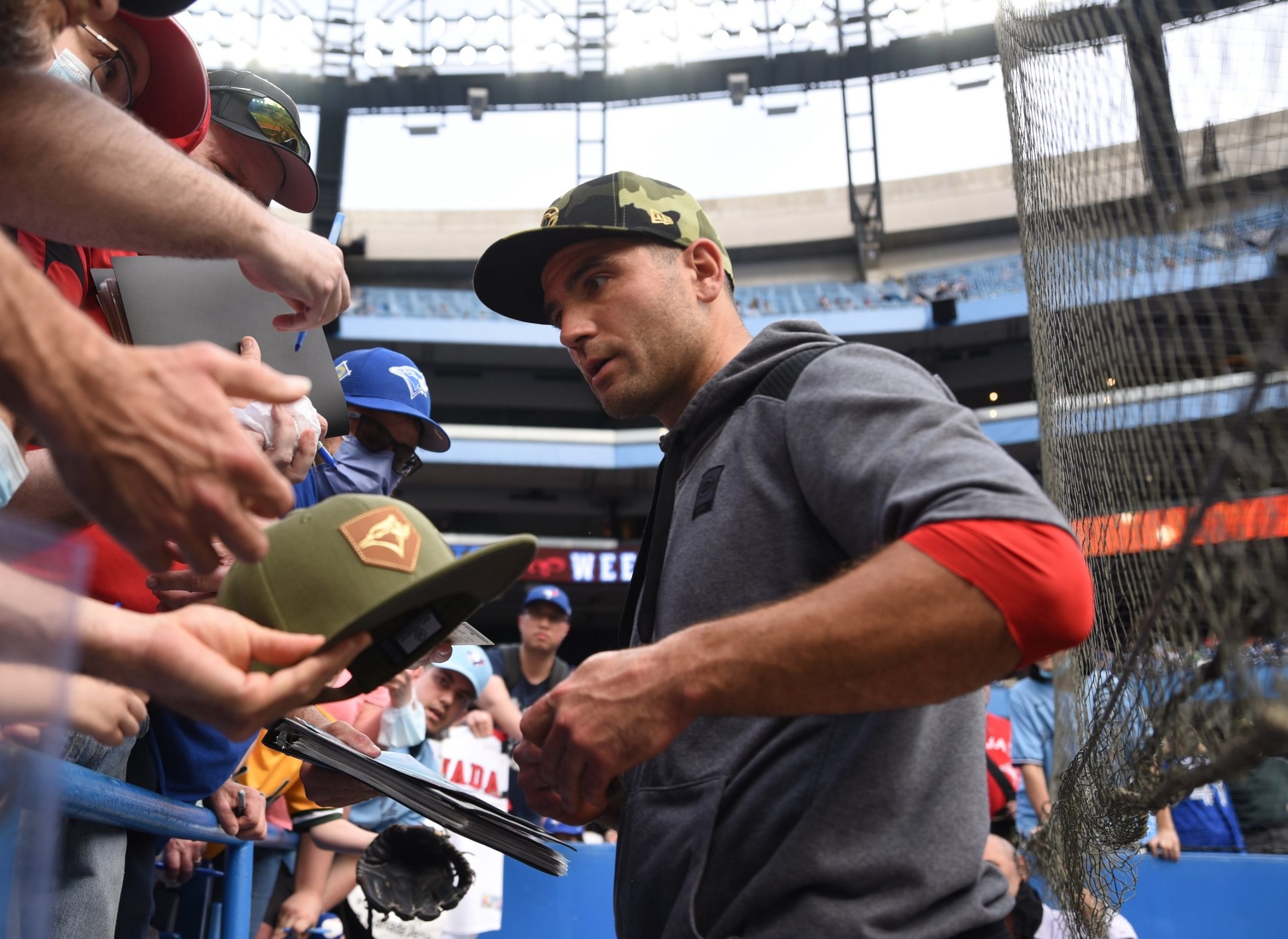 One of the biggest online gaming companies has finally launched in Canada’s largest province. DraftKings officially went live in Ontario on Wednesday, six weeks after online gaming went live there.

The Boston-based online gaming company became the 17th operator licensed in Ontario. It has licenses for both sports betting and online casino applications.

“We look forward to providing the passionate fanbase in Ontario with the most entertaining and responsible gaming experience possible,” Robins said in a statement announcing the launch.

Besides Canada, DraftKings offers sports betting in 18 US states. Its online casino applications, which now include Golden Nugget Online Gaming (GNOG), are available in eight states.

DraftKings’ late launch in Ontario has differed, for the most part, from its strategy in the US. Typically, the operator has started taking bets on the first day possible in states where operators launched simultaneously – such as Arizona, Louisiana, Michigan, and New York. It also was the first to go online in Indiana and New Jersey.

Company executives, speaking on the company’s second-quarter conference call with stock analysts earlier this month, said the six-week delay should not impact the company’s ability to gain market share in Ontario.

Launching in the province, combined with the recent closing of GNOG, should add up to $150 million in revenue this year, DraftKings CFO Jason Park said on the May 6 call. However, starting up in Ontario and finalizing the GNOG acquisition is also expected to cause upwards of $70 million in losses before interest, taxes, depreciation, and amortization.

Robins deferred analysts’ questions about breaking out Ontario’s bottom-line impact, saying “it was better to kind of manage the two together” at this point. He also said that despite the expected losses, the company is still performing better than it projected earlier this year.

So, (it’s) great to see that some of the cost efficiencies that we’re identifying are able to effectively fund new state or – in this case, province – launches as well as the absorption of an acquisition,” Robins said. “So, we’re going to continue to look for ways to try to neutralize the impact of new state launches through identification of further cost efficiencies up and down the business.”

The company expects the next launches of its online sports betting app to take place in Maryland, Ohio, and Puerto Rico. The day before DraftKings started in Ontario, the Ohio Casino Control Commission said that it expected sports betting to launch there on or near Jan. 1, 2023.

While DraftKings did not start at the same time as its main US competitors, such as FanDuel, Caesars Sportsbook, and BetMGM, the company had a presence in Ontario as a gray-market daily fantasy sports operator. That should help it make up for lost time as it seeks to gain market share in the province.

In the days leading up to the launch of its mobile sports betting and casino apps, the company sent notice to its fantasy sports customers earlier this week that neither paid nor free fantasy contests would be available in the province for the time being.