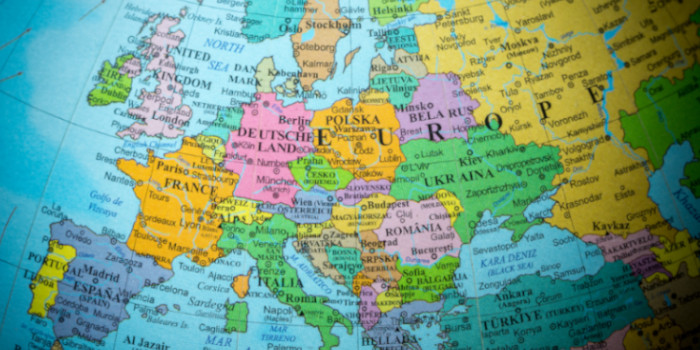 The US daily fantasy sports contest and sports betting company has made the decision to withdraw its daily fantasy sports (DFS) offering from four big markets on the European continent. The list includes Malta, Germany, Ireland, and Austria, where the company’s DFS operations will be officially shut down starting January 22.

DraftKings, which enables users to participate in daily and weekly fantasy sports–related contests and win money has sent an email to the company’s customers, putting them up-to-date with the fresh news. The email explained that DraftKings will stop providing its daily fantasy sports contests to customers in the four countries. The company launched in Germany, Austria, Malta, and Ireland six years ago, in 2017, and has “been proud to be a part of those countries’ passionate sports and daily fantasy sports fanbases”, according to the same informative email.

Customers were also informed that their “Contest Tickets”, “Crowns”, and “DK Dollars” that they had been using as currency within the DFS games would be turned into USD on January 18 when withdrawals would be initiated. The transactions would also be subject to the conversion rate on the respective date.

From 22 January onwards, DraftKings’ customers in the aforementioned four countries will no longer be able to deposit or withdraw from their DFS accounts. DraftKings has, therefore, encouraged its customers in the four targeted European countries to ask for their withdrawals as soon as possible.

Starting January 23, the company that “dutifully and soulfully” invests in people, technology, and processes and calls responsibility their cultural GPS, will hand over all remaining funds from all inactive DFS accounts to the Malta Gaming Authority (MGA). The MGA has licensed the company’s business on the continent.

As one of the company’s flagship product areas, DFS first started out in the form of a fantasy sports-oriented provider in 2012, prior to reaching the sports betting vertical six years later as a result of the Professional and Amateur Sports Protection Act’s (PASPA) repeal. PASPA is a federal law from 1992 that imposed restrictions on all but a small number of US states in regard to the legalization of sports betting.

Last May, DraftKings made its way into the Canadian market by scoring Ontario’s 12th gambling operator license. During the same month, the company announced a multi-market agreement with High 5 Games in an attempt to improve its presence in Michigan.

Last summer, DraftKings participated in and promoted the National Conference on Gambling Addiction and Responsible Gambling, while also sponsoring the event.