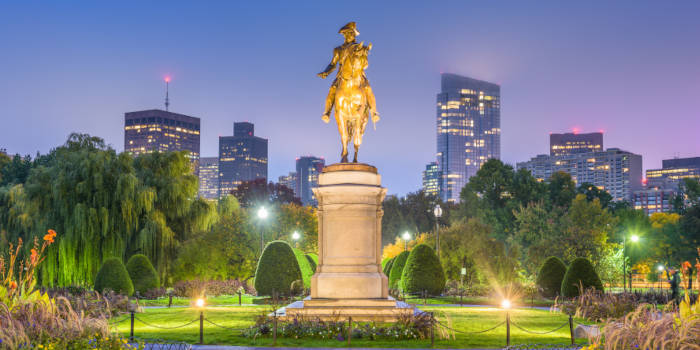 Boston 25 News reported that this means that sports betting in the Bay State will be available on January 31, just ahead of the Superbowl.

The Massachusetts Gaming Commission regulators have been actively conducting an initial review of sports betting applications since the start of December. They are now approaching the conclusion of this review and are preparing for the launch of public in-person betting, scheduled for January 31.

On January 17, the commission held a public hearing on regulations that all operators, including casinos and slots parlors, will have to comply with to offer sports betting. The commission also held a full meeting to conclude the review of the six applications for mobile sports betting licenses that are not tied to any existing casino or slots parlor. While in-person betting is set to begin at the end of January, the commission plans to roll out mobile betting in early March.

Similarly, on January 18, the commission will hold a meeting to vote on finalizing regulations that were discussed but not publicly announced on January 17. Following that, there will be a meeting to begin making licensing decisions about the six untethered applications. These decisions could be finalized by the end of the week.

“Starting tomorrow, we will begin our overall assessment of the applicants as a whole and that process will continue until Friday,” said Chairwoman Cathy Judd-Stein.

Commission documents also indicate that there may be an additional meeting on the morning of January 20, where commissioners could be asked to approve the house rules and floor plans for the Category 1 operators, including Plainridge Park Casino in Plainville, MGM Springfield, and Encore Boston Harbor in Everett. These facilities could be up for votes on their certificates of operation at a meeting that could be held on January 25.

In December, the Massachusetts Gaming Commission established the timeline for the launch of the in-person sports betting market in the state. They set a soft launch for January 30 and an official launch for January 31, following the completion of a prolonged license approval process.

The soft launch entails that the three licensed casinos, Plainridge Park Casino, MGM Springfield, and Encore Boston Harbor, will activate their sports betting products and invite a select group of individuals, including a member of the Massachusetts Gaming Commission, to test them out. This allows for live testing of the sportsbook offerings prior to the official launch on January 31. It is anticipated that proceeds from the soft launch will be donated to charity.