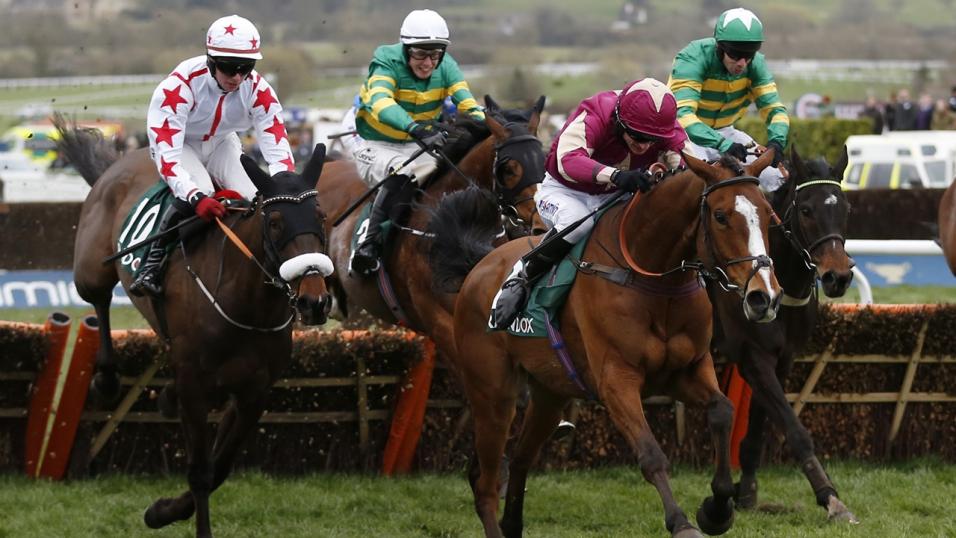 Everything you need to know about this year’s extravaganza

The 2022 Cheltenham Festival is nearly upon us, starting Tuesday 15 March and running for four consecutive days to Friday 18 March.

Where can I watch it?

The great news is that capacity crowds will be back at Cheltenham this year. Remember, last year no racegoers were allowed due to Covid restrictions but if you wish to visit Prestbury Park and watch the superb action in the flesh then you can.

But failing that, the good news is that every one of the 28 Cheltenham Festival races can be viewed live from the comfort of your own armchair.

Racing TV – a subscription paid service – has comprehensive coverage of the festival each day, including every race live, while free-to-air ITV Racing start their coverage at 12:40 each day and will show the first five races live before going off air at 16:30.

And in even better news, if you’re on the go or out and about then every single Cheltenham Festival race can be viewed live simply by having a Betfair account.

Just log in, go to the race you want to watch on the Betfair Exchange or Sportsbook, and click on the Live Video button (as per screenshot below). You’ll also be able to watch the action right here on Betting.Betfair, on our Cheltenham Hub. 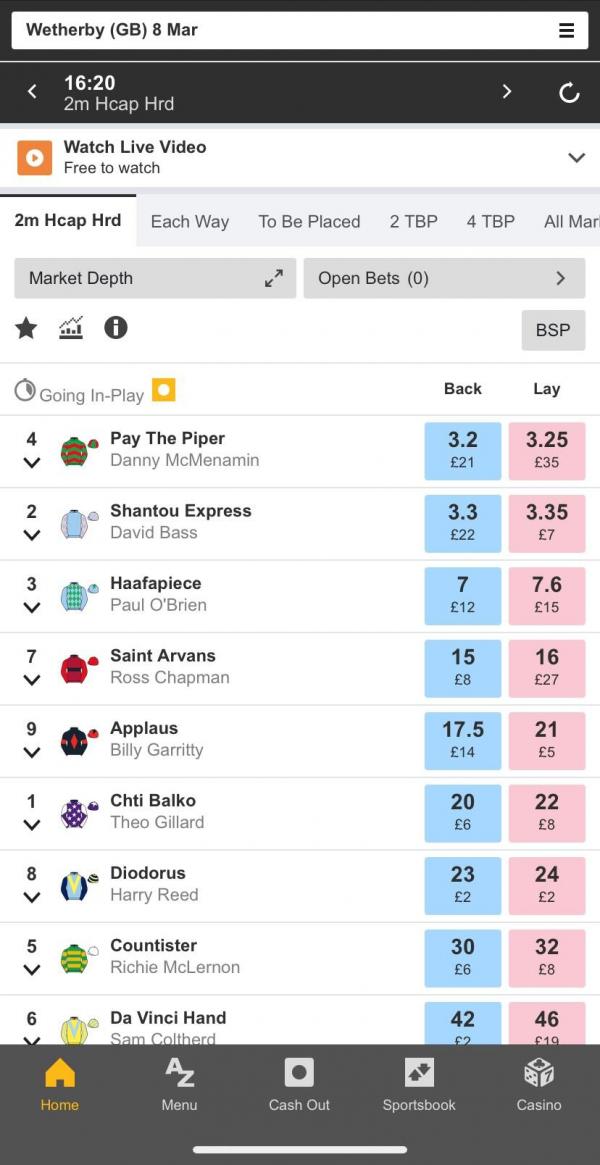 If I attend in person then what are the Covid rules?

Spectators aged 18 and over will be required to hold a valid NHS Covid pass or be in possession of valid communication providing proof of one of the following:

Organisers say they recommend wearing face coverings in enclosed and crowded areas – with additional face masks available on the entrance to the racecourse.

What are the main races?

Every race at the Cheltenham Festival is valuable in its own right, both in terms of prize money and prestige, but throughout the week there are four main races, one on each race day, and these are called the four championship races.

They are listed below, each with a link to the antepost Sportsbook market, where Betfair are going Non Runner Money Back should your horse not make it to post, and the antepost Exchange market where Win odds can be far more rewarding.

Are there any antepost preivews and tips for the championship races?

Of course! We have…

It’s not unwise to suggest that the 14-raced unbeaten Honeysuckle is still on the upgrade and could have any amount of improvement still to come.

If Cheltenham gets the typical spring ground accustomed, then that will put further emphasis on speed which is certainly in Energumene‘s favour.

His age should prove no barrier to success, and he could easily be the most talented horse in this field. You get the feeling it’s now or never for Champ given his advancing years, and I, for one, don’t want to miss out.

Galvin arguably should be a favourite for this race and has an excellent course record, scoring at Cheltenham in two of his four visits, including the National Hunt Chase at the 2021 Cheltenham Festival.

Who are the trainers and jockeys to look out for?

Trainer and jockey combo Henry De Bromhead and Rachael Blackmore took last year’s Festival by storm, each having six winners with the latter ending the week as the leading jockey, becoming the first female rider in Cheltenham Festival history to do so.

De Bromhead meanwhile made his own piece of history, becoming the first trainer ever to train the winner of the Champion Hurdle, Champion Chase and Gold Cup at the same Festival.

Both will be back at this year’s Festival, and both will have plenty of ammunition to fire, so you might be surprised to learn that De Bromhead can be backed at around the 20.019/1 mark on the Betfair Exchange to end the week as the Cheltenham Festival Top Trainer, while Blackmore is 7.06/1 to retain her Cheltenham Festival Top Jockey crown.

The reason for this is because of the powerful Willie Mullins/Paul Townend combo who trade at around 1.454/9 and 1.910/11 respectively to be the winning most trainer and jockey.

And after missing last year’s Festival because of the pandemic, amateur jockeys will return this year and you’ll have to go a long way to find a more enthusiastic amateur than David Maxwell who rides all his own horses. 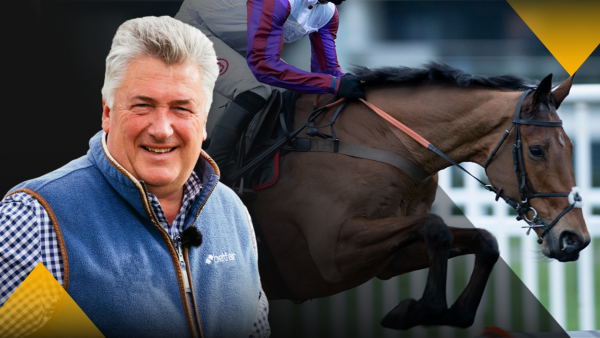 Maxwell has his horses with Betfair Ambassador Paul Nicholls, and he’ll have a big chance of a winner aboard Bob And Co in the St James Palace Hunter Chase (Cheltenham Foxhunters) on the final day of the Festival.

Another way to profit for many will simply to back the Irish-trained horses who enjoyed a tremendous Festival last year, winning 24 of the 28 races.

Not surprisingly Ireland are very strong favourites at 1.091/11 to win the Prestbury Cup with Great Britain at 17.016/1 and the Tie at 30.029/1, so all eyes will be on just how many Irish-trained winners we’ll see.

Betfair have introduced a Yes/No market on whether Ireland will train 19 or more winners (Yes 1.9620/21, No 2.021/1) with the below barometer showing it’s a close call as things stand.