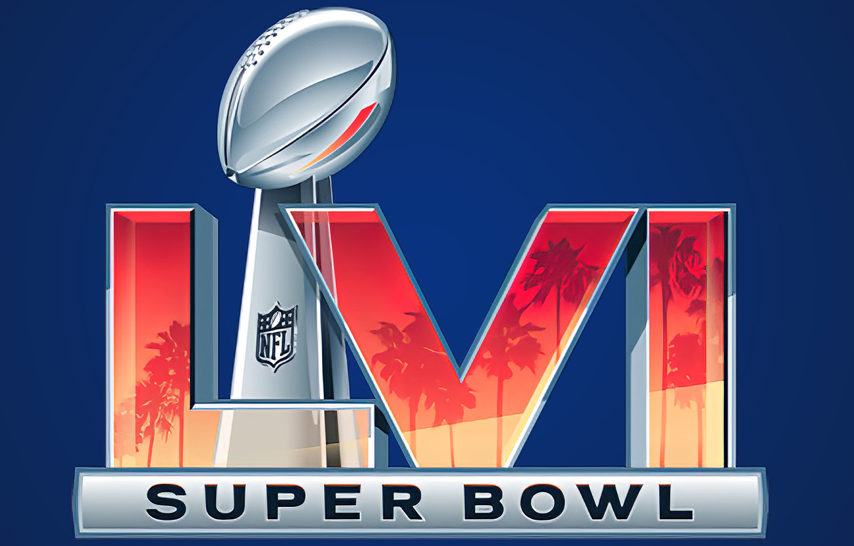 Everything you need to know before Super Bowl 56

The NFL playoffs for 2022 have begun, and two teams will soon be competing for Super Bowl 56. The Buccaneers looked assured to be the first club to win a championship on their own turf, but a new team will have a chance to dethrone them soon enough.

In 2022, history will be repeating itself. The Buccaneers are favored by OddsShark.com to become the second Tom Brady-led team to win back-to-back Super Bowls, or the Rams or Chargers could win the Super Bowl at their home stadium in back-to-back years, as SoFi Stadium is slated to host the 2022 Super Bowl.

It won’t be easy for either Los Angeles team. This season has been uncertain in both the AFC and the NFC, with few teams being steady throughout the season. However, among the 14-team playoff field, there are still plenty of well-built, skilled teams, and if any of the outstanding quarterbacks like Tom Brady, Aaron Rodgers, Josh Allen, and Patrick Mahomes get hot, their club could easily become the team to beat.

Even though the playoffs are unpredictable, the Super Bowl broadcast, location, and date are all fixed in stone. Here are important details to know about Super Bowl 56, including when it will take place in 2022.

A Super Bowl has never been hosted so late in its history. Super Bowls 44, 50, and 55 all took place on February 7, breaking the previous record for the most recent Super Bowl. The latest date a Super Bowl may take place under the NFL’s new structure is Feb. 14.

The Super Bowl is set to be broadcast on NBC, and will most likely be aired by Cris Collinsworth, Al Michael, and the rest of the “Sunday Night Football” team. NBC broadcasted the Super Bowl in 2019, when Tom Brady’s Patriots defeated Jared Goff’s Rams 13-3.

The Super Bowl will be held in 2022 at SoFi Stadium, home of the Rams and Chargers. It was supposed to be held in 2021 at the new stadium, which opened in 2020. The NFL, however, opted to move the 2021 edition of Super Bowl to Raymond James Stadium in Tampa Bay, and the 2022 Super Bowl to Los Angeles due to weather-related construction delays.

The Super Bowl becomes the first major event to be held in SoFi Stadium, which will also host the WrestleMania 39 and College Football Playoff Championship in 2023. The Chargers and Rams both started playing there in 2020, albeit due to the COVID-19 outbreak, spectators could not attend any of their home games.

SoFi Stadium generally has a capacity of 70,240 fans, however, it can be upgraded to accommodate up to 100,240 for important events such as the Super Bowl. The stadium was supposed to cost $2.5 billion to build, but it ended up costing $5.5 billion due to construction delays, making it the most costly stadium ever built.

The Chiefs and Buccaneers both started the season as Super Bowl favorites, with oddsmakers predicting a repeat in 2022. However, because both teams finished second in their respective conferences, the Packers were able to overtake them.

The AFC’s top seed, the Titans have the fifth-best odds to win the Super Bowl in 2022. In the meanwhile, the Cowboys have the best odds of any club that missed the playoffs last season.

The NFL had already declared that the 2023 Super Bowl would be held at State Farm Stadium in Glendale, Arizona, and the 2025 Super Bowl would be held in the Caesar’s Superdome in New Orleans, but the league has yet to identify a host city for the 2024 event. Why? It was meant to be held in New Orleans, but a clash with Mardi Gras prompted them to postpone it until 2025.

The NFL has officially declared that the 2024 Super Bowl will be held in Las Vegas. Super Bowl 58 will take place at Allegiant Stadium, the Raiders’ new home, which comes as no surprise considering the NFL’s preference for holding the game at stadiums that have recently been refurbished and upgraded. The NFL has typically favored warm-weather locations for stadiums without a dome, which plays a part in this.

Although SoFi Stadium has a roof, the structure’s sides are open. As a result, it’s classified as an open-air stadium.

In the 2022 edition, five rap and R&B veterans will perform in the Super Bowl halftime show. The show will feature performances from Dr. Dre, Snoop Dogg, Eminem, Mary J. Blige, and Kendrick Lamar. The quintet boasts a total of 43 Grammy nominations and 21 No. 1 albums on the Billboard charts.