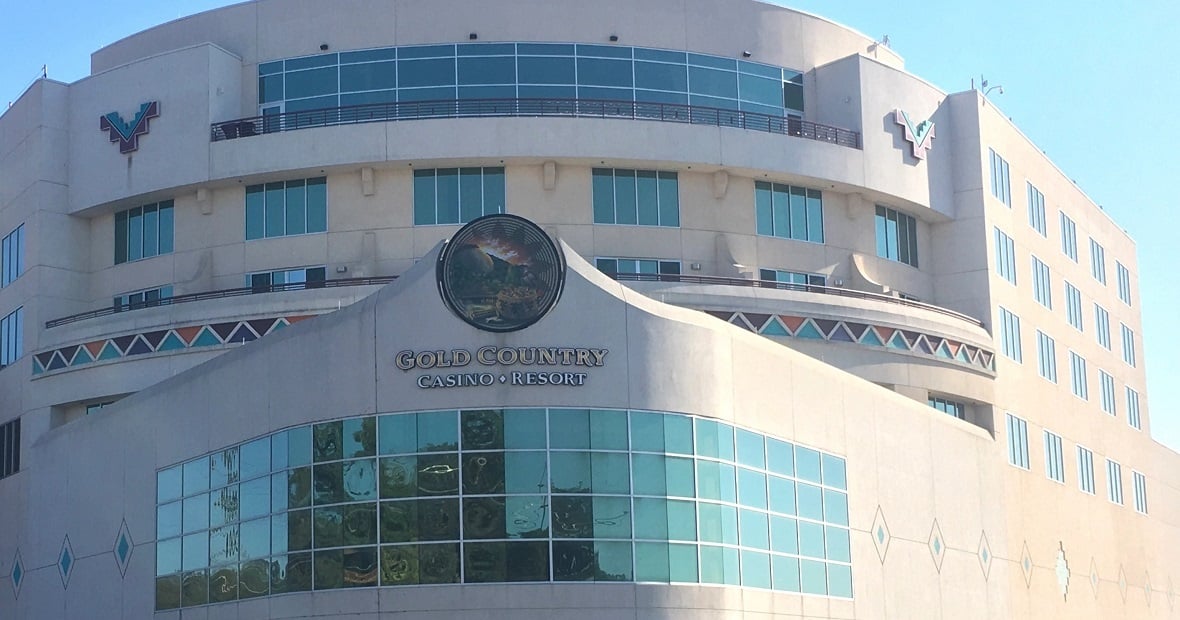 In 2020, two former casino executives described allegations that they skimmed $2.9 million from the Gold Country Casino Resort in California as “absolutely ridiculous.”

Confronted with a lawsuit that claimed fraud and racketeering, Deborah Howard and Jesse Brown told The Sacramento Bee two years ago that they “did not steal a dime” from the casino’s owner, the Berry Creek Rancheria of Maidu Indians.

But subsequently they ignored the lawsuit, leaving a federal court in Sacramento with no choice this week but to side with the tribe. That leaves Howard and Brown on the hook for a lot of money, treble the amount they were accused of stealing.

On Monday, US District Judge John Mendez ratified a magistrate’s recommendation that the pair should pay the tribe $8.8 million plus 7% interest, and entered the plaintiff’s request for default judgment.

“This discreet credit card was used to cover all sorts of exorbitant personal expenditures, many of which are entertainment or travel-based in nature,” the tribe said in court.

These purchases relate to everything from premiere concert tickets for both a rapper named G-Eazy and a country-western singer named Kenny Chesney, to getaways to Napa and Calistoga, to stays at (presumably) the penthouse suites at some of the finest casinos in Las Vegas.”

They also laundered cash from the tribal smoke shop and falsified casino payroll records to provide themselves with “unauthorized payroll distributions,” according to the uncontested lawsuit.

The tribe also accuse the couple of pillaging $200,000 over five years from a fund that was supposed to provide Christmas presents to tribal children.

The alleged transgressions comprised thousands of individual transactions, according to the lawsuit. These were only discovered after the couple quit their jobs at the casino in 2017 to open an “upscale full-service bar,” allegedly with their ill-gotten gains.

The tribe’s bank disclosed the existence of the secret credit card, but initially informed the Berry Creek Tribal Council that its members could not access the account. That’s because Howard and Brown were the only authorized individuals.

The defendants skipped hearings and failed to respond to court filings, according to Courthouse News. In the interim, the tribe submitted statements and accounting that boosted its claim for actual and treble damages.