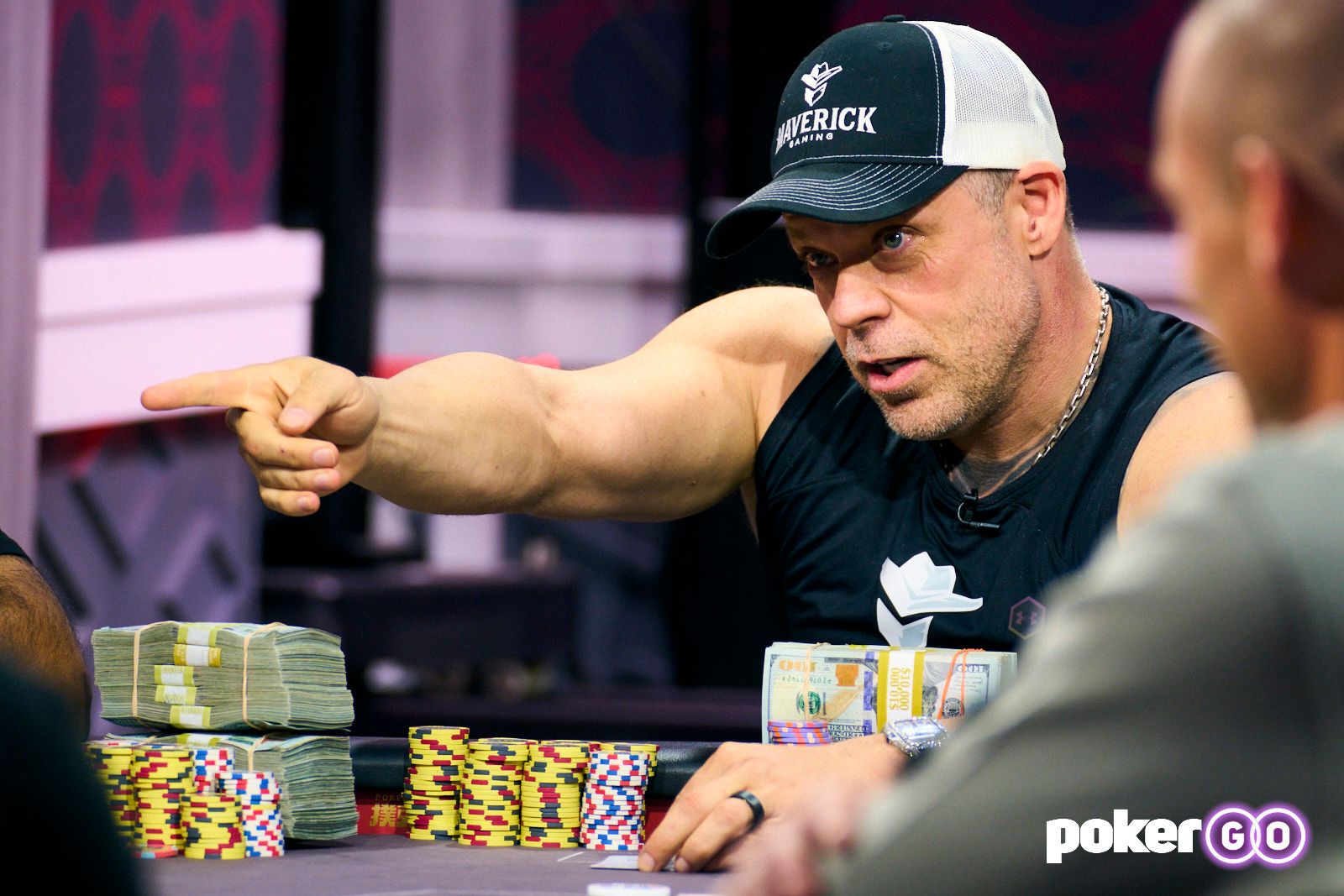 As we learned in his recent contentious heads-up match against Phil Hellmuth, Eric Persson sure does love to talk and isn’t a fan of sleeves. Both seemed to work in his favor during Monday’s High Stakes Poker episode much like it did versus the “Poker Brat” last month.

Episode 11 of the ninth season, which is available on the PokerGO app, didn’t present many big pots, but there were some entertaining hands and table talk worth mentioning.

Ivey, as has been the case during the current High Stakes Poker season, wasn’t very active at the table. He’ll return next week with the same lineup, and perhaps we’ll get to see him mix it up a bit more. 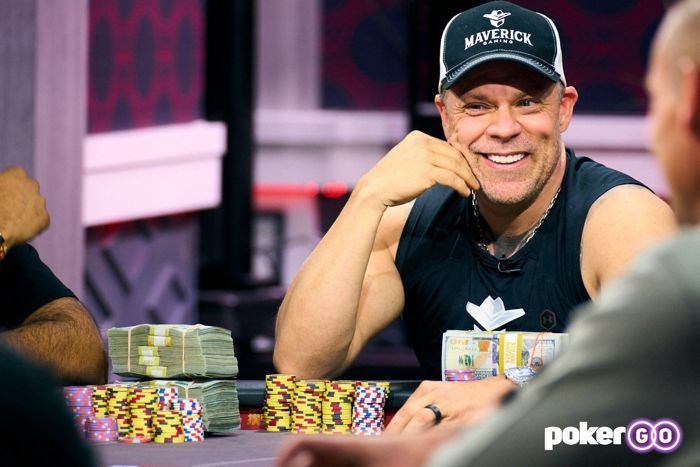 Persson, locked in a heated battle, extended his middle finger to Hellmuth after winning a pot last month in the $25,000 buy-in PokerGO Tour Heads-Up Showdown. For those who weren’t familiar with his style of play, that sort of goofiness was on display during his first couple of High Stakes Poker sessions, albeit far less vulgar.

. Tang called with the

in middle position, as did late position players Menon, holding the

. Kenney, who was recently accused of running an online poker cheating scheme, also came along in the big blind with the

, which hit a couple of players, including Menon, who flopped top pair, but surprisingly folded to Dwan’s $6,000 bet. Persson, sitting on trips, raised it to $16,000 and it scared everyone away except “durrrr,” who had nothing but queen-high. He made the call and then hit a horrible card for him —

“I’m going to give you this to look at and I want you to blink twice if you think I should continue on.”

Both players checked and then action picked up on the

river. Dwan fired out a wager of $31,000 and then Persson busted out some speech play.

“I’m going to give you this to look at and I want you to blink twice if you think I should continue on,” Persson told Menon before handing him his cards to look at.

After a giggling Menon returned the two cards to Persson, the owner of Maverick Gaming casino brand, then announced an all-in bet of $164,000.

“I could have deuce-seven,” he told Dwan, who was in a tough spot facing a large bet. “He didn’t snap-call, Patrik (Antonius). It’s a good sign.”

Dwan eventually made the correct fold and surrendered the $243,500 pot. Persson later used speech play to his advantage on multiple occasions, including in a flopped king-high flush hand against the flopped set of Kenney. 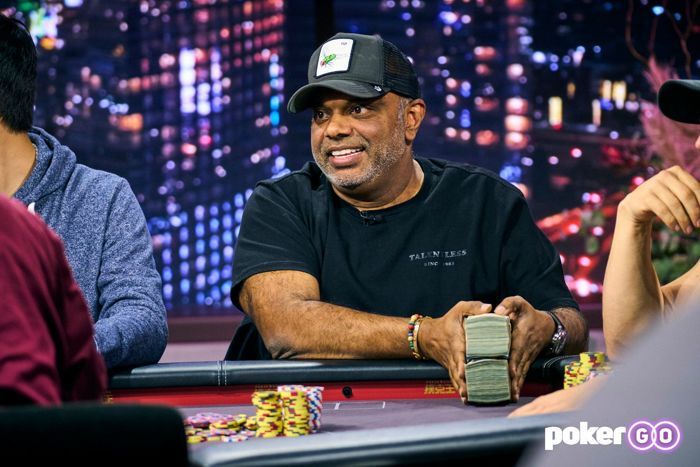 Two wealthy investors — Krish Menon and Stanley Tang — played a wild pot that might leave some curious as to what one of the players was thinking on the river.

Menon raised to $3,000 from an early position with the

and received calls behind him from Person’s

. Tang then came along from the big blind with the

and everyone checked before the

showed up on the river. Tang again checked his set to Menon, who bet out $9,000 with his sixes.

Action folded to Tang, and he went for a big check-raise to $31,000. Menon wasn’t a believer and made the loose call. The river was a meaningless

You’re probably thinking that was the end of the hand and Menon quickly folded with so many potential superior hands out there, but you’d be wrong.

There are three remaining episodes of High Stakes Poker Season 9 on PokerGO.

Episode 12 will air at 5 p.m. PT next Monday on PokerGO. Fans can watch every episode, past and present, on-demand by purchasing a PokerGO subscription. We’ll get to see next week if Adelstein was being too hard on himself or if his play wasn’t up to the quality his fans are accustomed to seeing.