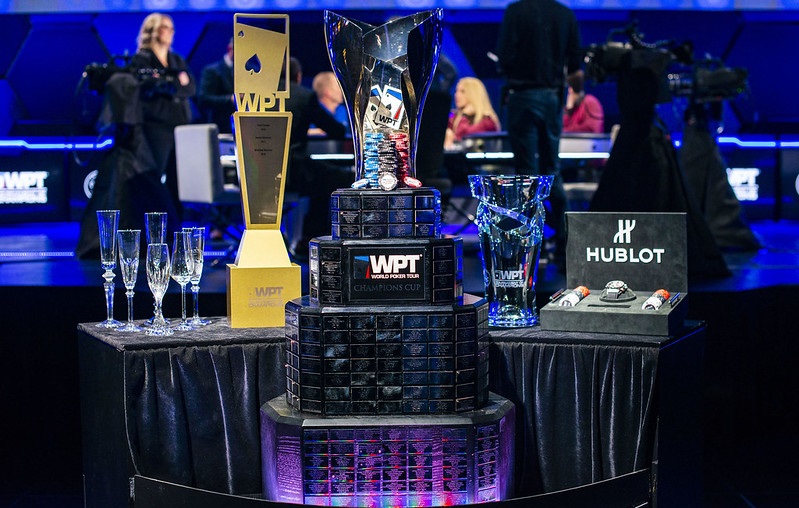 From Alan Goehring to Chino Rheem

The WPT World Championship is fast approaching and, this year, someone will join an illustrious list of champions. Just how illustrious is that list? We trawled through the records books to find out …

Some of the biggest names in poker have won the WPT World Championship, including Scott Seiver and Carlos Mortensen. (Image: WPT)

Anyone who’s been around poker for a while will know that the first WPT Champion was Gus Hansen. He won the WPT Five Diamond World Poker Classic in 2002 and banked $581,480 after beating a field of 146 players.

In fact, that year (and in many others), Hansen was a force to be reckoned with. For all of his achievements, however, he didn’t win the World Championship in 2002. Why? Because the first WPT World Championship didn’t take place until 2003.

The buy-in was $25,300 and the initial WPT World Championship attracted 111 players. Phil Ivey and Doyle Brunson made it to the final table, but it was retired trader turned poker player Alan Goehring who triumphed.

The victory not only made him the first WPT World Champion, but $1,011,86 richer. Although he’s yet to emulate that performance, Goehring won the WPT LA Poker Classic in 2006 for more than $2.3 million and continues to cash in live and online events.

From Goehring to an international line-up of world champions

The level of interest generated by the first WPT World Championship made it a firm fixture on the tournament calendar. Pros saw it as a great opportunity to compete in a high-stakes event offering a seven-figure top prize and, thus, a new marquee event was born.

Pros and qualifiers from around the world flocked to the 2004 tournament and attendance has remained high ever since. Naturally, as is often the case, the cream has risen to the top on multiple occasions.

That means many of poker’s most familiar names adorn the World Championship trophy. Here are 10 of those names … 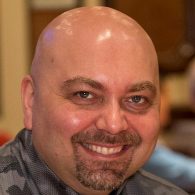 Martin De Knijff was a regular on the European poker circuit in the late nineties and early noughties. However, his big break came in 2004 when he beat Hasan Habib heads-up to win the WPT World Championship. He promptly retired from professional poker after his biggest win to pursue a career as a fund manager. 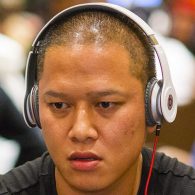 Tuan Le has nine cashes on the World Poker Tour, including three titles. His first win was in 2004 at Foxwoods. He followed that up a few months later by topping a field of 452 players at the Bellagio to win over $2.8 million and the WPT World Championship title. 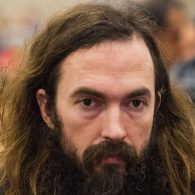 Joseph Bartholdi won a WPT World Championship title and promptly disappeared from the high-stakes tournament scene. The former pool shark and son of a Vegas poker dealer, Bartholdi knew he’d reached the pinnacle of his career when he beat 605 of the best players in the world. He still plays today, but his average buy-in is less than $1,000. 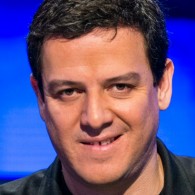 Mortensen, known as the Matador, was almost untouchable during the poker boom. His aggressive style was something old-school pros couldn’t deal with and that helped him win numerous titles, including the 2007 WPT World Championship. Mortensen is no longer on the circuit but his $12 million in earnings, WSOP, and WPT titles make him hard to forget. 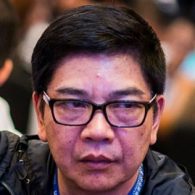 David Chiu has 13 WPT cashes, including a deep run in the LA Poker Classic. His defining moment on the tour came in 2008 when he outlasted 544 other players to win the $25K World Championship and win almost $3.4 million. 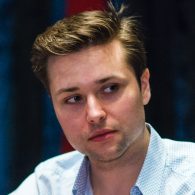 Timoshenko signaled the start of a new era on the World Poker Tour. The Ukrainian American had built up a formidable reputation online under the screen name Jovial Gent. He took the skills he’d honed online to the live circuit. He made an instant impact on the WPT by making his first cash an outright win in the World Championship. 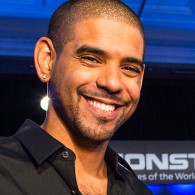 Williams is one of those players who looked almost certain to cash in WPT events back in the late noughties. He opened his WPT career with a second-place finish in the 2004 Borgata Open, but it would take six years before he won his first title, which, conveniently, was the World Championship. 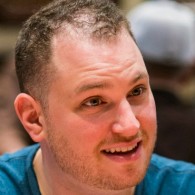 Sevier is still one of the best tournament players in the world, but his assault on the live circuit started in 2011 when he won the WPT World Championship. Two hundred and twenty players anted up in the $25,500 event on May 14 but, by May 20, only Seiver was left standing. 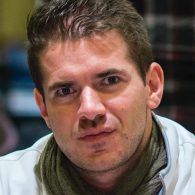 American poker players dominated the WPT back in the day, and Rettenmaier was one of the few Europeans to break through. The German picked up a number of smaller cashes outside of the US before winning the 2012 World Championship. He followed up that win a few months later by taking down the WPT Merit Cyprus Classic. 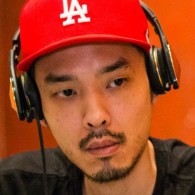 Rheem has one of the best win-to-cashes ratios on the WPT circuit. The American pro has cashed 10 times and three of those have been outright victories. He won the WPT World Championship in 2013 after beating 145 players, including Erick Lindgren heads-up.

To see who else has won the WPT World Championship, look out for part two of our round-up coming soon.

2022-11-16
Previous Post: WeSpin Launches in Denmark with ComeOn!
Next Post: Dawson, owner of Rich Strike, and Kearney Named 2022 New Owners of the Year