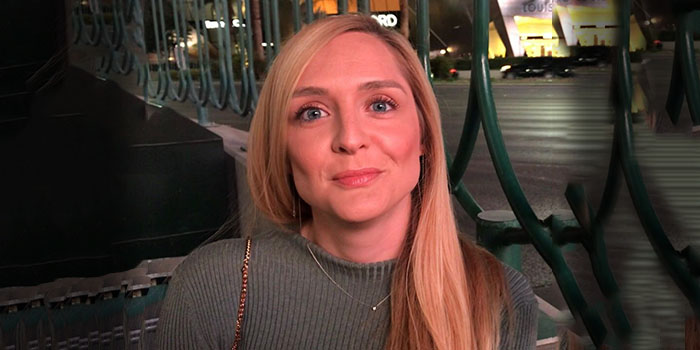 The company that humanizes data thanks to leveraging AI to deliver personalized experiences for players, Future Anthem, announced Tuesday it expanded its leadership team by hiring the services of Laura Bird.

The Company Appoints Its First-Ever CFO

Joining Future Anthem, Bird became the company’s first-ever chief financial officer (CFO). The announcement comes amid a rapid expansion the company has seen in regulated markets in North America, as well as Europe. Having Bird as a part of the leadership team, Future Anthem seeks to continue growing further and expand its global presence.

In fact, in her new position as CFO, she will oversee the company’s expansion and proactively assist. Additionally, Bird’s duties will include leading Future Anthem’s financial processes including planning. She will also collaborate on different investment strategies together with the company’s Board and its CEO, Leigh Nissim.

“I am delighted to have become part of the Future Anthem family.“

Commenting on the topic, Bird said that it is exciting to join the growing roster of experts at Future Anthem. She added: “Having spent many years working within the industry it’s abundantly clear to me that this is a hugely exciting company with ambitions to match my own.” Finally, Bird said that she is happy to play a pivotal role in the company’s future growth.

Initially, Bird started her career with BDO LLP but she was also a part of NBC Universal, Ocado and Gaming Realms. Throughout her professional career, she was also a part of leading operators such as Ladbrokes where she served as digital financial controller. Overall, she has a rich background with more than 15 years of experience in different positions within the finance vertical.

The latest senior-level hire doesn’t come as a surprise, considering that Future Anthem has seen significant growth in the last year. What’s more, the company increased its workforce by 30% in the last year alone and added experts such as Matt Nichols and Emma Ferguson to its team.

“Future Anthem has a very clear growth plan that we are delivering on and which is allowing us to attract the best talent from the industry and beyond.“

Nissim, Future Anthem’s CEO, added that the company has outlined a clear path toward growth which enabled it to continue growing its team by adding new talent. He predicted that Bird will help the company continue to grow and expand further in 2023. Last but not least, Nissim said that the appointment reaffirms the company’s growth plan.