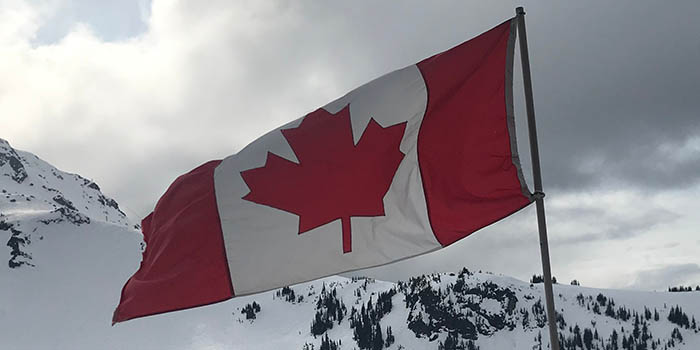 The Canadian market is slowly becoming a focal point for many content partnerships with an expanding market to appropriately welcome it all.

The strategic content partnership will see Homestand’s content, such as the Homestand Sports Show, the Room 4-4-2 soccer show and The Parleh betting show, featured daily on SportsGrid Canada when it launches in February. The content will originate from Homestand’s Toronto studios, and the programs will be streamed exclusively on the streaming network during the weekdays.

A weekend edition of Room 4-4-2 featuring the veteran Canadian sports broadcaster James Sharman is also planned. As part of Parleh Media Group, Homestand Sports offers a variety of other informative and entertaining sports content, such as Pitch Talks, Footy Talks, Puck Talks and Hoop Talks. However, Canadians are in for a special treat.

All the Homestand content on the network will be Canadian-focused, with news and wagering data tailored to the interests of Canadian fans, bringing them maximum value from the various shows and coverage. A special event tentpole live coverage of the NHL Trade Deadline is also planned, scheduled to air on March 3, 2023.

While Homestand Sports is based in Toronto, SportsGrid is based in the US, so this marks a big step for the streaming network’s expansion efforts in Canada. SportsGrid’s Canadian channel appeared in the news in the second half of last December, with multiple strategic content partnerships and alliances paving the way to enter the new market.

Entering these alliances has been a key part of the network’s strategy, and not only for its Canada plans. It partnered with Associated Press for exclusive video distribution and other sports betting content last October. Another notable partnership was with VIDAA, enabling Homestand to launch its content on VIDAA’s smart TV OS and content platform.

So, the Homestand Sports partnership could be just one of the multiple arrangements that SportsGrid has on its roadmap. Canada seems to be a good market, budding with opportunities and potential, with Ontario frequently appearing in the news cycle with new entrants in the face of new operators, for example, or even existing operators expanding their offerings.

This sometimes happens through US-based companies expanding into the market, as is the case with Homestand and SportsGrid’s partnership. Another prime example of a US-based company wanting to enter the Canadian market was the Odds On Compliance playbook launch in Ontario.

The Alcohol and Gaming Commission of Ontario (AGCO), isn’t focused solely on US businesses wanting to enter, of course. It’s been keeping busy with multiple operators wanting to expand their offerings, as was the case with Sports Interaction– the sports wagering and online casino gambling operator.

The regulator granted an iGaming license to Sports Interaction last summer, with multiple such stories making headlines, showing the prominence of the Canadian market.