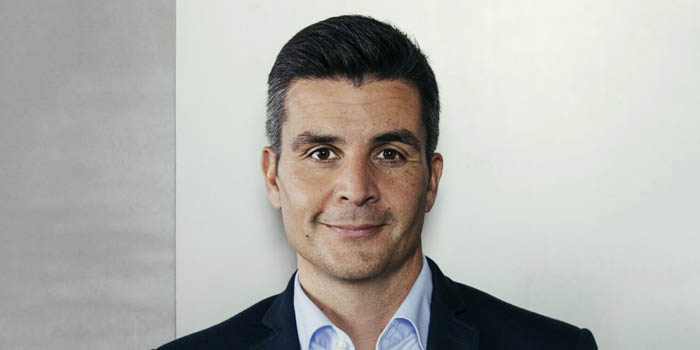 IMG, a global leader in sports events media, has expanded its team with a new addition. The company welcomed the experienced Alberto Horta as its new senior vice president and managing director for the DACH region (Austria, Germany and Switzerland).

The new hire will join IMG’s Munich-based office and will work directly under Ross Hair, the company’s SVP and EMEA head. As SVP and MD for DACH, Horta will bolster IGB’s commercial strategy in the region. He will also be responsible for media rights distribution for IMG’s portfolio of leading rightsholders.

As announced by the sports specialist, Horta joins the company from Warner Bros Discovery. The new appointee spent a decade and a half with that company, leading the strategy and commercial development teams. Horta occupied various roles at Warner Bros Discovery, with the latest ones being deputy general manager, vice president for commercial development for GSA & Benelux and head of TELE 5.

In his earlier days with Warner Bros, IMG’s new hire held a variety of international roles, helping his former company with the distribution and program marketing for Eurosport.

Overall, Horta has over two decades of experience in commercial strategy and digital distributions, IMG noted. His impressive track record saw him transform Warner Bros Discovery by helping it expand the reach of its programs. He also played an integral role in the integration of TELE 5 and the commercialization of rights for major leagues, such as Germany’s Bundesliga and the Olympics.

Other feats included the development of Warner Bros’s regional Free TV, Pay TV and digital revenue streams in the DACH region. The media specialist also assisted with the local launch strategies for DMAX, TLC and HGTV.

Horta Is Excited to Join IMG

Horta shared his feelings about joining IMG, revealing that he is excited about the opportunity the company has offered him. He promised to do his best to expand IMG’s reach.

I am very much looking forward to further expanding and diversifying IMG’s unique portfolio of existing and new clients across the territories.

Ross Hair, IMG Media’s SVP and EMEA head, welcomed Horta to the company. Emphasizing the new hire’s qualities as an accomplished media leader, Hair said that Horta’s vast experience will be invaluable to the company.

Hair concluded that the entire company is delighted to have Horta on board. The EMEA head said that he is personally looking forward to working with the appointee and growing IMG’s clients’ businesses in DACH.

2023-01-17
Previous Post: US Gambling Sets All-Time Record! • This Week in Gambling
Next Post: SKS365 Is among Italy’s Certified Top Employers