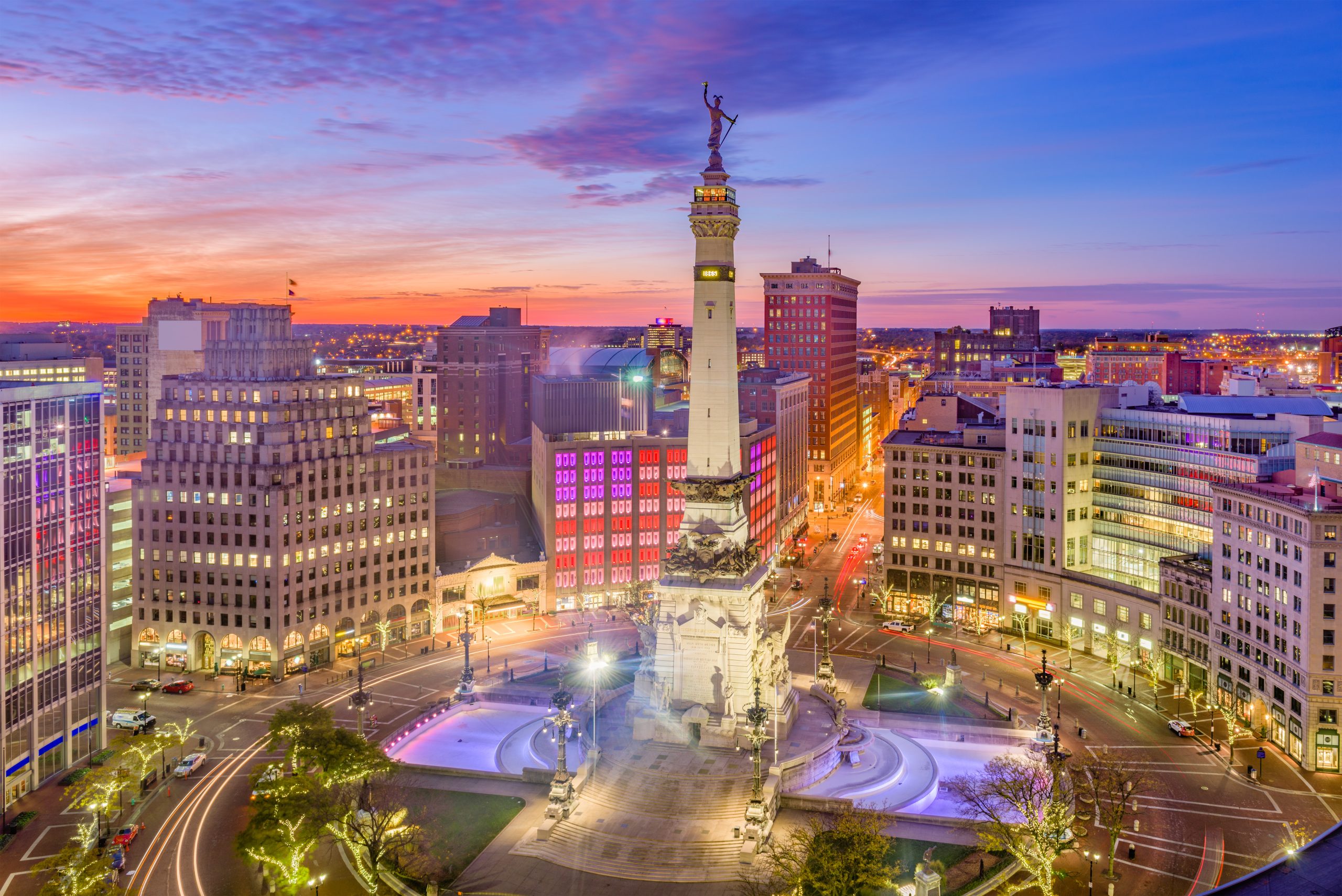 Indiana’s casinos enjoyed a good start to the fiscal year in July.

According to the monthly data released by the Indiana Gaming Commission (IGC) on Friday, the 12 state-licensed commercial casinos reported $201.2M in taxable adjusted gross receipts (AGR) for the month. That’s a 6.7% increase from June’s total of $188.7 million.

More importantly, it ended a three-month skid that saw revenues slide as economic conditions grew worse. While the economy may be technically in a recession – based on the definition that the country’s gross domestic product shrank for the second straight quarter – other indicators like a good jobs market and falling gas prices help offset that some.

There’s also some perspective that’s needed here, too. While there had been steady declines since March’s $219.2 million taxable AGR, those months still represented some of the highest totals in Indiana, dating back to at least 2017.

So Indiana’s casinos are still in the midst of a strong run, and if certain economic factors, like inflation rates, continue to settle, then they look poised to keep their strong run going for the time being.

The state’s newest casino continues to be its top producer.

After $1.5 million in free-play credits and other deductions were taken, the Gary land-based casino reported a taxable AGR of $35.3 million.

Horseshoe Hammond reported a taxable AGR of $26.5 million, with Horseshoe Indianapolis reporting $26.2 million after taking a 12% reduction from its win for its racino operations.

With July serving as the start of the fiscal year, Indiana’s progressive tax rates on casino revenues reset. That’s why state tax receipts fell by more than half from June’s $65.7 million to $32.4 million in July even though revenues increased from month to month.

If any casino reports more than $600 million in AGR, those revenues get taxed at 40%.

Moving to sports betting, Indiana continues to rank among the top states in the country in terms of handle.

The state’s sportsbooks reported a handle of $206.6 million for July. That’s down nearly $50 million from June’s total due to fewer sporting events during the month. However, it represents a $12.1 million increase from the July 2021 report.

Even as the handle went down, though, the sportsbooks reported a better win rate. July’s taxable AGR of $20.9 million was a 32.3% increase from the $15.8 million sportsbooks won in June.

Indiana also received nearly $500,000 more in taxes because of the better month for the books. According to the IGC, the sports betting tax generated nearly $2 million for the state.

FanDuel once again claimed the top spot among sportsbooks. Its $61.5 million handle for the month was $1.4 million better than DraftKings. The Flutter Entertainment brand reported gross revenues of $7.3 million, while DraftKings won $4.5 million.