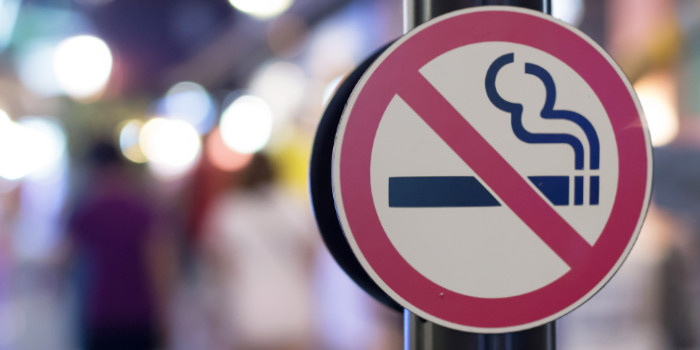 Although Unite Here Local 54 is the leading Atlantic City worker union, several other employee organizations have united in support of the change, resulting in mixed messages on the topic.

Unite Here Local 54 stands together with the Casino Association of New Jersey (CANJ), urging state lawmakers to reconsider their intentions. Their primary concern is that a ban on smoking would hurt Atlantic City’s status and drive customers away, hurting revenue. Local 54 president Bob McDevitt commented on the situation in local media outlet NJ Spotlight, warning that alienating smokers would have a widespread impact.

CANJ supports that opinion, expressing concern that fewer gamblers would hurt Atlantic City resorts and other businesses like shopping, dining, and entertainment. The two organizations are the primary representatives of the area’s gaming industry and its staff, but this does not mean that all workers share their sentiments.

Lawmakers and Many Workers Are Pro-Ban

Although Local 54 claims to represent more than 10,000 employees, 2,500 casino workers united in May to push for the ban. They blamed the industry for valuing their bottom line more than their staff’s well-being, expressing fear for their health in a workplace filled with potentially deadly secondhand smoke.

State lawmakers generally support a complete indoor smoking ban. However, internal politicking has caused the procedure to stall despite the support of Gov. Phil Murphy, who is prepared to sign such a bill as soon as it reaches his desk. New Jersey State Senator Joe Vitale has been especially outspoken regarding the matter, urging immediate action.

“There are people who are getting sick. Some are dying. It’s really prehistoric and immoral.”

Despite the split in worker opinions, lawmakers and industry representatives believe that a complete smoking ban is most likely a matter of when not if. CANJ president Mark Giannantonio agreed with that sentiment but opposed efforts to do so right now in fear of destabilizing the industry. Despite his worries, twenty states already ban smoking in casinos without experiencing any significant downturn, indicating that improving staff well-being should likely precede the industry’s unfounded fears.