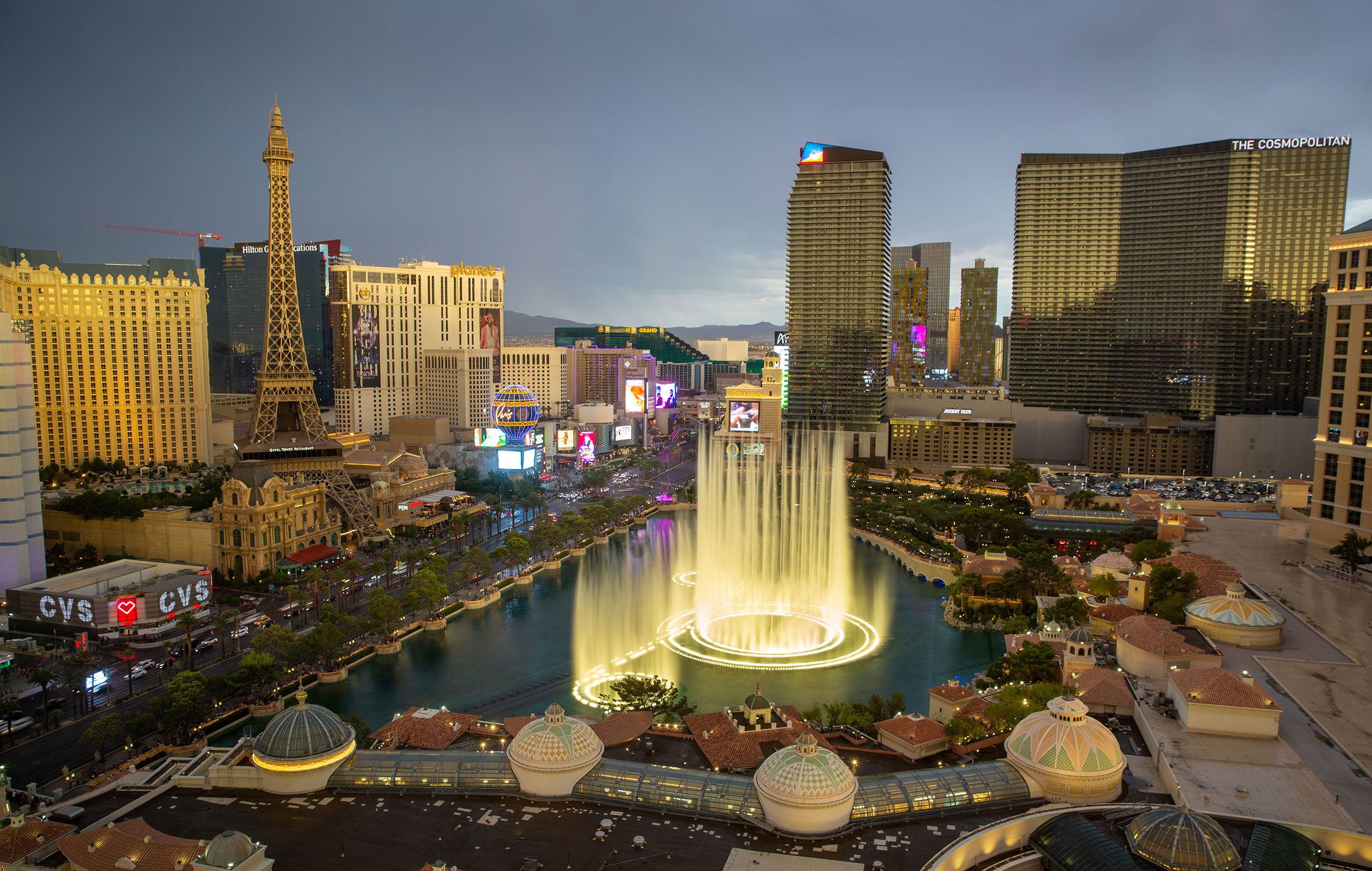 Data confirm that the gaming industry, including Las Vegas-based casino-hotels, has been resilient in the face of high inflation this year, but some economists believe soaring consumer prices are finally pinching the US gaming mecca.

A recent report from the Center for Business and Economic Research (CBER) at the University of Nevada Las Vegas (UNLV) that evaluates the Sin City economy for 2022 through 2024 indicates visits to casino hub are slowing and the travelers that are making their way to gaming venue in the city are trimming expenditures. On the bright side, CBER isn’t yet seeing a recession in Las Vegas.

We are not in a recession yet,” Andrew Woods, director of CBER, said in a news release. “But an economic slowdown is in the cards for 2023.”

That could be an encouraging view for Las Vegas given the goings on in the broader economy. Recent GDP data suggest the US economy is already meeting the traditional definition of a recession — two consecutive quarters of negative growth.

While there’s no denying that Nevada casinos are on a 20-month streak of notching at least $1 billion in gross gaming revenue (GGR), there’s also no getting around the fact that high inflation historically crimps consumer spending.

When consumers are faced with the choice of meeting the monthly gas and grocery bills or traveling to Las Vegas, it is casino operators that are going to suffer. That’s particularly true with the Consumer Price Index (CPI) residing at its highest levels since the early 1980s.

“Interest rates have gone up. And we know that we know that prices are going up as well. And that’s what the Fed is trying to get their hands around and solve. So it may be that the Fed’s policies is having an effect not only nationally, but it’s also affecting our economy locally,” UNLV Professor Stephen Miller said in a recent interview with Fox 5 Las Vegas.

Some gaming executives are already signaling that inflation is weighing on spending trends at gaming venues across the country. That manifests itself in a variety of ways, including reduced trips to regional casinos due to high gas prices or less impulse spending in destination markets such as Las Vegas.

The added problem with inflation is that the only way of combating it is for the Federal Reserve to raise interest rates, which it has done six times this year.

Lenders aren’t going to extend favorable terms to junk-rated companies — of which many casino operators are – when interest rates rising. Compounding those woes is the point that if consumers continue scaling back on gaming-related indulgences, free cash flow will decline, further weighing on operators’ ability to borrow capital.