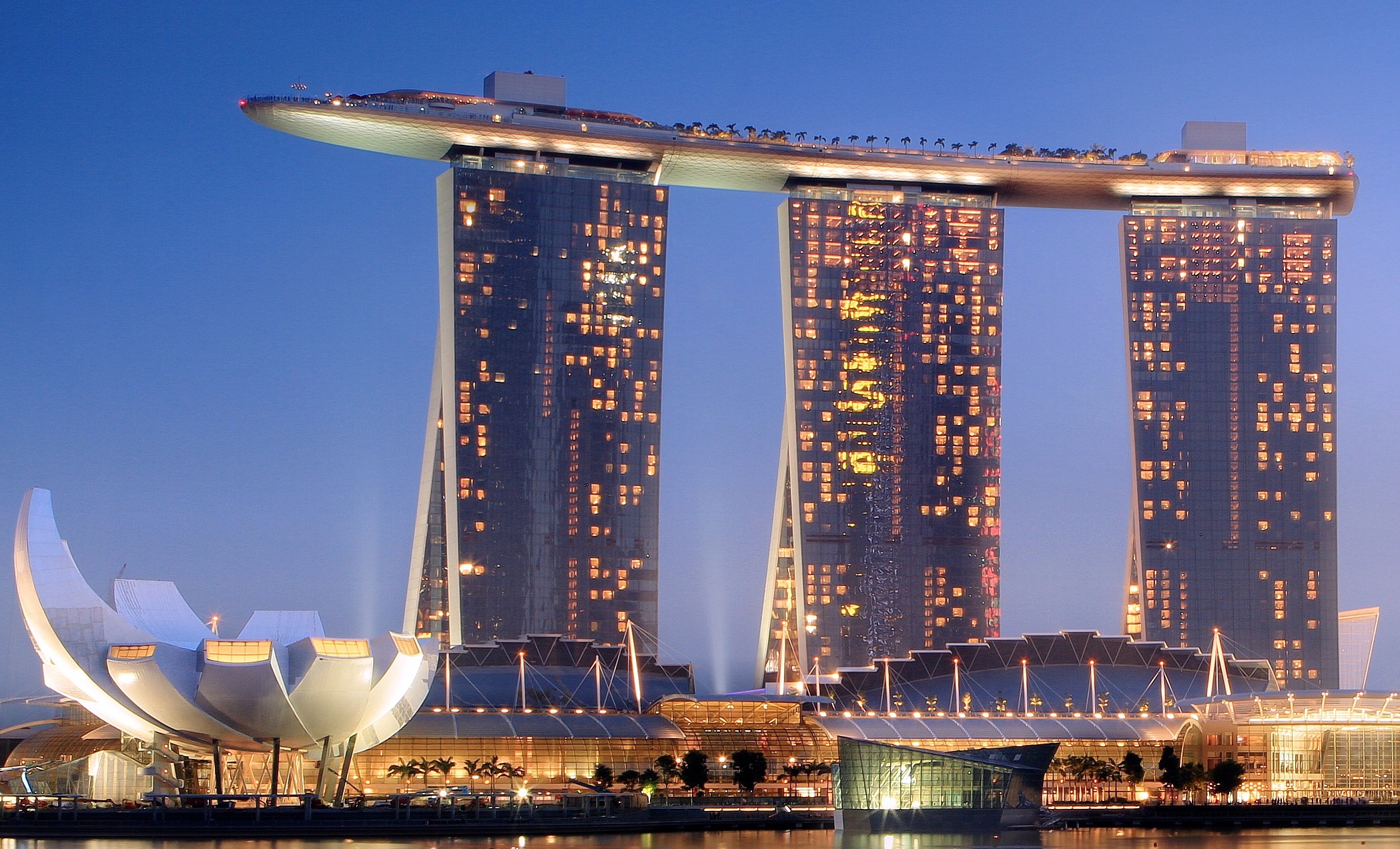 That’s the sentiment of Schroders Capital. In a recent paper, Andrew Haskins, head of strategy and investor advisory, real estate for the Asia-Pacific region, lays out a case for casino-hotels in Japan modeling themselves after competing venues in Singapore.

Marina Bay Sands is one of just two gaming venues in the city-state. The other is Genting Singapore’s Resorts World Sentosa. The pair enjoy long-term duopoly protection from the local government. Both are key drivers of Singapore’s annual MICE business.

Schroders comparing Japan’s gaming aspirations to the established model in Singapore makes sense, because over the past several years, Japanese authorities and analysts have done just that.

In the city-state, Genting and Las Vegas Sands have been able to maximize operating profitability while limiting some of the downside social risks, including increased crime and corruption. Those are appealing traits to Japanese policymakers, and reasons why, at one point, the two operators were seen as leading contenders to procure gaming permits in the Land of the Rising Sun.

While those two companies have since departed the fray, Japan nonetheless still wants to emulate the Singapore integrated-resort model as it seeks to rival the city-state for prominence in capture MICE business in the Asia-Pacific region.

“From a business perspective, Singapore’s position as the leading communications hub of Southeast Asia and strong government support turned the country into a top MICE destination prior to Covid-19,” according to the Schroders paper.

Japan already has a reputation for bureaucratic delays and snafus regarding its integrated resort process. For now Nagasaki and Osaka appear to be the cities most likely to be homes to Japan’s first gaming venues. But debuts of those properties are still years away.

Osaka, where MGM Resorts International is partnering with Orix, is Japan’s third-largest city and is a major destination for business and leisure travel. That could make it an ideal testing ground for a Singapore-inspired integrated resort.

“Just five out of Japan’s 47 prefectures made up the bulk of inbound tourist demand prior to Covid-19, including the three large urban prefectures of Tokyo,” noted Schroders’ Haskins. “For these three markets, foreign tourists accounted for 37 percent to 39 percent of total guest stays in the peak year of 2019.”

It’s believed the earliest a casino-resort will open in Osaka is between 2028 and 2030. MGM and Orix are preparing to spend north of $9 billion on the project.