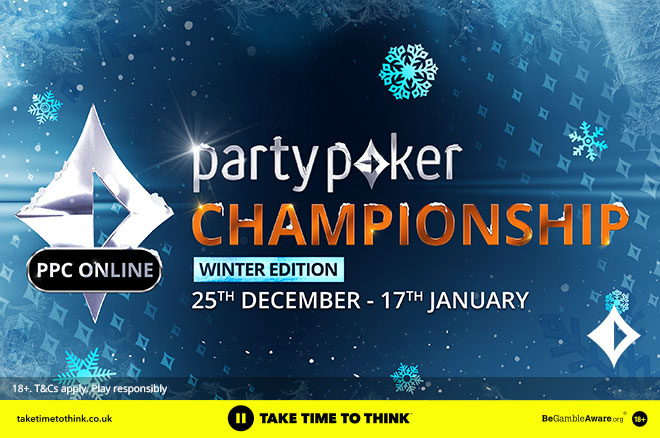 While millions of people worldwide downed tools for the festive period, hundreds of PartyPoker players used their spare time to hit the online poker tables with renewed vigour and battled it out in the PartyPoker Championship (PPC) Winter Edition events.

Everyone at the nine-handed final table secured a payout of at least $3,281, the sum that found its way into the PartyPoker account of ninth-place finish Luke Jones of the United Kingdom. Gytis Lazauninkas ($3,768), Patrick Cyr ($4,291), and Ihor Hula ($4,928) were the following casualties. Hula is enjoying the PPC Winter edition, having captured the early chip lead in the $500,000 guaranteed Main Event on Day 1A. 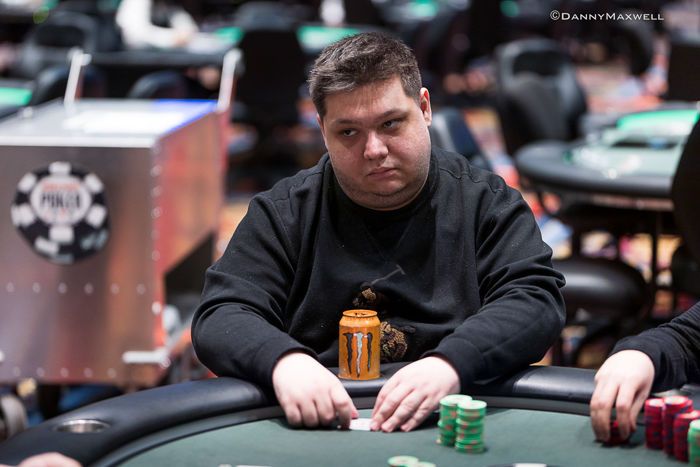 The final five became four with the elimination of Christopher Day ($5,958), with the Roman Hrabec ($7,749) crashing by the wayside in fourth and receiving the event’s final four-figure sum.

Alexandros Theologis bowed out in third ($10,626), which left Denmark’s Jonathan Skovsen heads-up against Alexander Tkatschew of Austria. The heads-up duo struck a deal to lessen the pay jumps, resulting in an $18,198 score for Tkatschew when he busted in second and a $19,968 addition to Skovsen’s bankroll in addition to the title of champion. 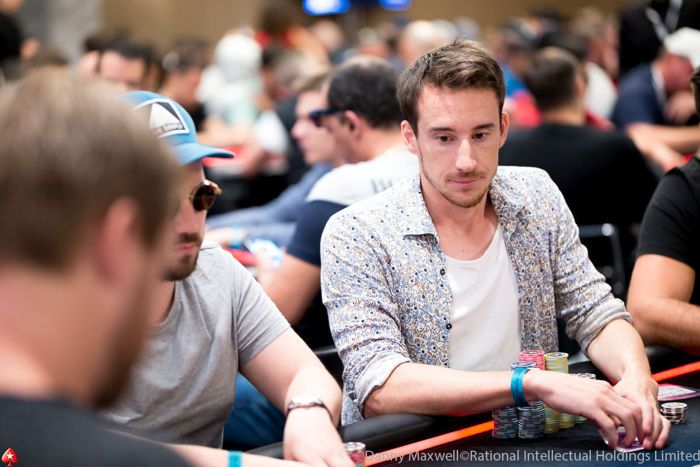 Former MILLIONS Online champion Benjamin Chalot is through to Day 2

Day 1B of the $530 buy-in $500,000 guaranteed PPC Main Event saw 138 players enter, but only 21 progressed to Day 2. Denmark’s Oskar Massesson excelled on the second of six Main Event flights, turning his 500,000 starting stack into an impressive 10,834,120, a pile of betting tokens substantial enough for Massesson to occupy second-place in the Day 2 chips counts. There’s still a long way to go, but Massesson must fancy his chances of going super-deep in the Main Event.

PartyPoker Is Your Online Poker Site for the Sunday Grind

You still have plenty of chances to get involved in the PPC Winter Edition. There are still ten numbered events to get your teeth into and dozens of side events across a range of buy-ins and disciplines. Get 2023 off to a flying start by becoming a PPC Winter champion.

PPC Winter Edition SPINS are a great way to try and win your way into the various tournaments taking place between now and January 17. They cost $10 to enter and pay their winner either $20 cash or PPC Winter tickets worth between $33 and $530. The three-handed hyper-turbo sit & go games are over in a matter of minutes, making them perfect for those who do not have the time to grind traditional satellite tournaments.