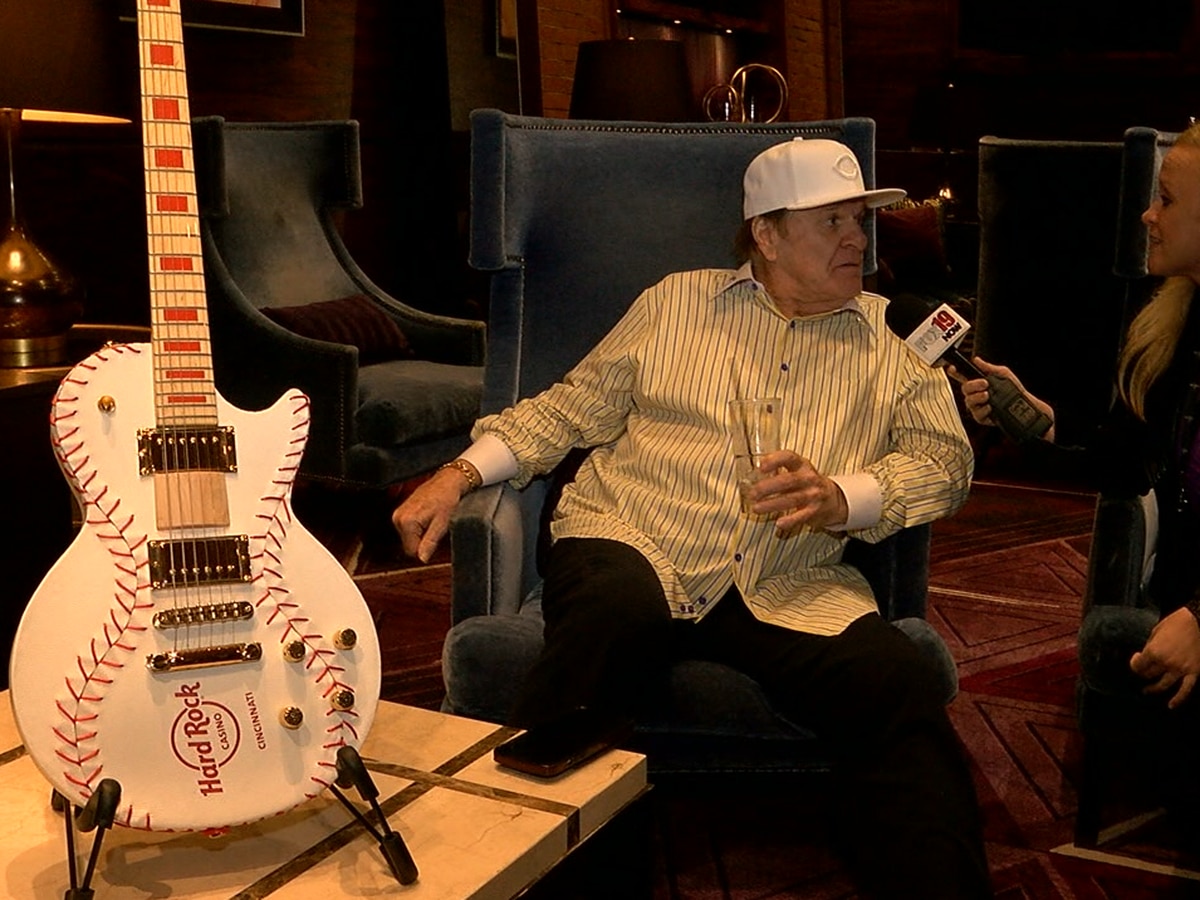 Charlie Hustle serves as an example of irony, a big mystery bounty at the Borgata, and players in Michigan and New Jersey light up PokerStars are the short stacks CardsChat picked up in the latest orbit of poker news.

Pete Rose returned to Cincinnati on New Year’s Day to place the first legal bet on sports in Ohio.

Famously banned from baseball for betting on the game while manager of the Cincinnati Reds, Rose bet on his former team to win the 2023 World Series as the guest of honor of Hard Rock Cincinnati.

The first ever legal sports bet in Ohio was placed by none other than Pete Rose 😂😂 pic.twitter.com/xErVt8u9GQ

“I don’t know a damn thing about odds. Go Reds! Go Bengals!” he said at the ribbon-cutting ceremony.

Rose also placed the first bet at Hard Rock Cincy when it opened in October of 2021.

Ohio became the 39th state (including Washington, DC) to tax and regulate gambling on sports. Massachusetts will be next with a Jan. 31 launch, while Florida, Nebraska, Maine, and Kansas are in varying stages of exposing its residents to the soon-to-be $7 billion a year industry.

While Ohio is home to a healthy live poker scene, online poker wasn’t included in the 2021 law that legalized legal sports betting.

Satellites for the Jan. 12-23 World Series of Poker Circuit stop at Thunder Valley Casino in California will begin to run on Sunday, Jan. 8 — with a particularly nice option.

Satellites starts on Jan. 8, and run through the series. Click here for the entire schedule.

It’s the second WSOP Circuit series of the year in a jam-packed schedule that leads straight into the WSOP in Las Vegas.

Poker reporter, podcaster, and player Anthony Cicali III pulled an envelope worth $100k at the $2,200 Mystery Bounty at The Return poker series at the Borgata that started yesterday. The bounty event opens the small series that marks a return a live poker at the Borgata since the pandemic dropped a giant deuce on the world.

Fans might know him better as @EataHoagie, a writer and poker podcaster at the blog Nerdthusiast. He’s also part of a Twitch channel called the Slot Squad, where they gamble on, yes, you guessed it, video slots.

The Return is highlighted by its $3 million guaranteed prize-pool headliner that also guarantees $1 million to first place. The first of its two $5,300 starting flights take place tomorrow and Thursday (Jan. 4 and 5), with Day 2 starting Friday.

New Years Day was the first day PokerStars put the players in Michigan and New Jersey into one room. To celebrate, it held a $10 rebuy tournament with a $50K guarantee.

To get a glimpse as to how large poker tournaments can get now that the population of two states are filling the player pool, check out the number of entries in this welcome tourney: More than 3,000 players from New Jersey and Michigan played together for the first time Sunday. (Image: Dib6789 Reddit)

“DLBTheShow7” took it down for $8K. The player posted the result on Reddit’s /poker, and wrote that he won his rebuys by playing black jack.

Welcome to the future, folks!