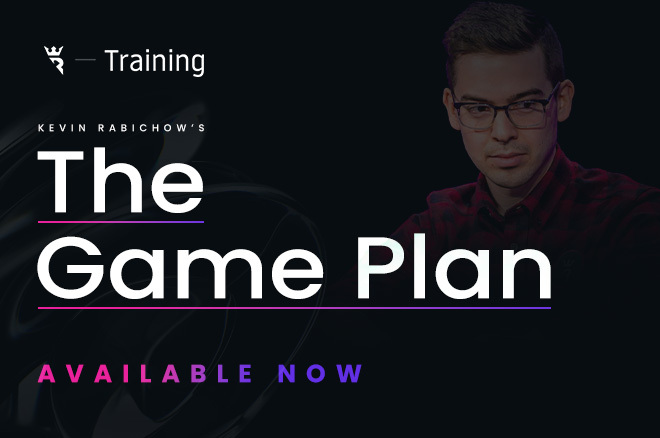 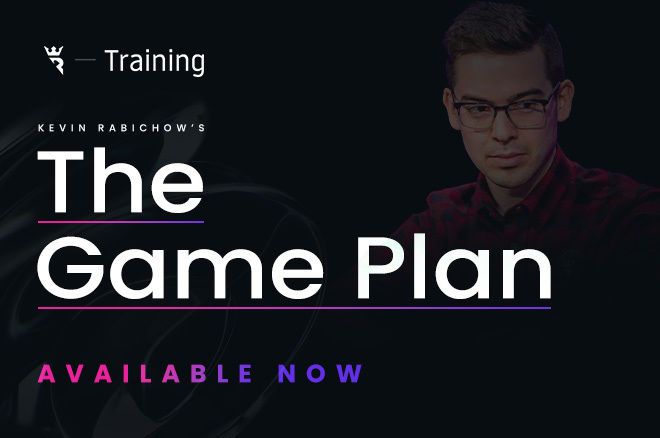 Bet, check, or fold. Just three options separate winners from losers and dictate who we see hoisting the bracelets each year at the WSOP or stacking chips in the cash games. Perhaps the simplicity of the game is what fuels the desire of anyone that’s ever been dealt in to see if they can parlay their rolls into the massive scores the pros scoop year after year.

Kevin Rabichow is no stranger to massive scores and has been competing at the highest stakes for the better part of the last decade. While HUNL has always been where his bread was buttered, Kevin has had success in a number of variants, including tournaments and cash games.

In addition to his success on the felt, Kevin has been regarded as one of the best teachers of the game with over one hundred training videos under his belt at Run It Once and thousands of hours coaching countless players over the years. He breaks the adage that “those that can’t do teach” and has found a way to remain both at the top of his game as a player and someone who people turn to if they’re looking to take their game to the next level.

His recently released course on Run It Once called The Game Plan represents the culmination of decades of experience as a player and teacher and seeks to instill the skills required for success in players of all skill levels. The course uses HUNL as the backdrop for lessons on conducting an honest self-evaluation and turning the findings into meaningful drills to address deficiencies and maintain strengths. After a brief intro that outlines the goals of the course, Kevin walks through a self-assessment using his own statistics and data as an example and identifies the areas where he needs the most help.

With Kevin being a jack-of-all-trades when it comes to poker, we asked Kevin some questions to give you a better idea of exactly what the course will cover: 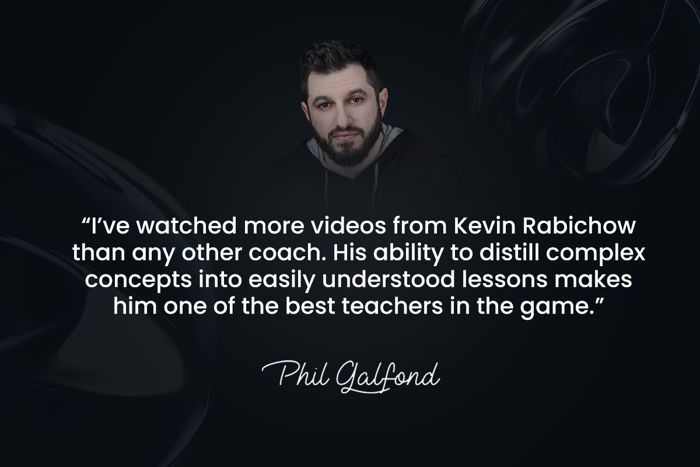 Q: I don’t play HUNL. Will I get anything out of the course?

I use HUNL as a template for the course to illustrate larger points that are applicable to all forms of poker. For example, the diagnostics that I offer help assess where you’re at as a player and can be used for any game that you play. Once these are established I show you how to create drills and training methods based on the results of your self-evaluation.

Q: If I just started in HUNL, don’t use solvers, and/or play low stakes, will I be able to understand the course material?

Definitely. The course explores some HUNL principles that are based on solver outputs but a thorough understanding of solvers isn’t required for success. Whether you’re a seasoned pro or just starting out, the course is fairly straightforward and more of a holistic approach to improving as a player than a thorough breakdown of the HUNL gametree.

Q: Does the course come with anything other than the videos?

Yes. You’ll receive PDFs with a variety of information and charts that are featured throughout the course. You’ll also have access to the private Discord community that’s only available to course purchasers. This is a key component of the course where you’ll have direct access to me and others who will be able to hold you accountable and answer any questions you have along the way. You’ll also have access to a series of live seminars that I hosted after the course was released that cover material based on the feedback of other course purchasers.

Want to learn more about this course? Check out the video in this article where Kevin answers Run It Once members’ questions about the course.

As part of Run It Once’s 10th anniversary Black Friday sales, you can save 25% off The Game Plan if you purchase before November 18th!

Rabichow recently appeared on the PokerNews Podcast. Check it out here.