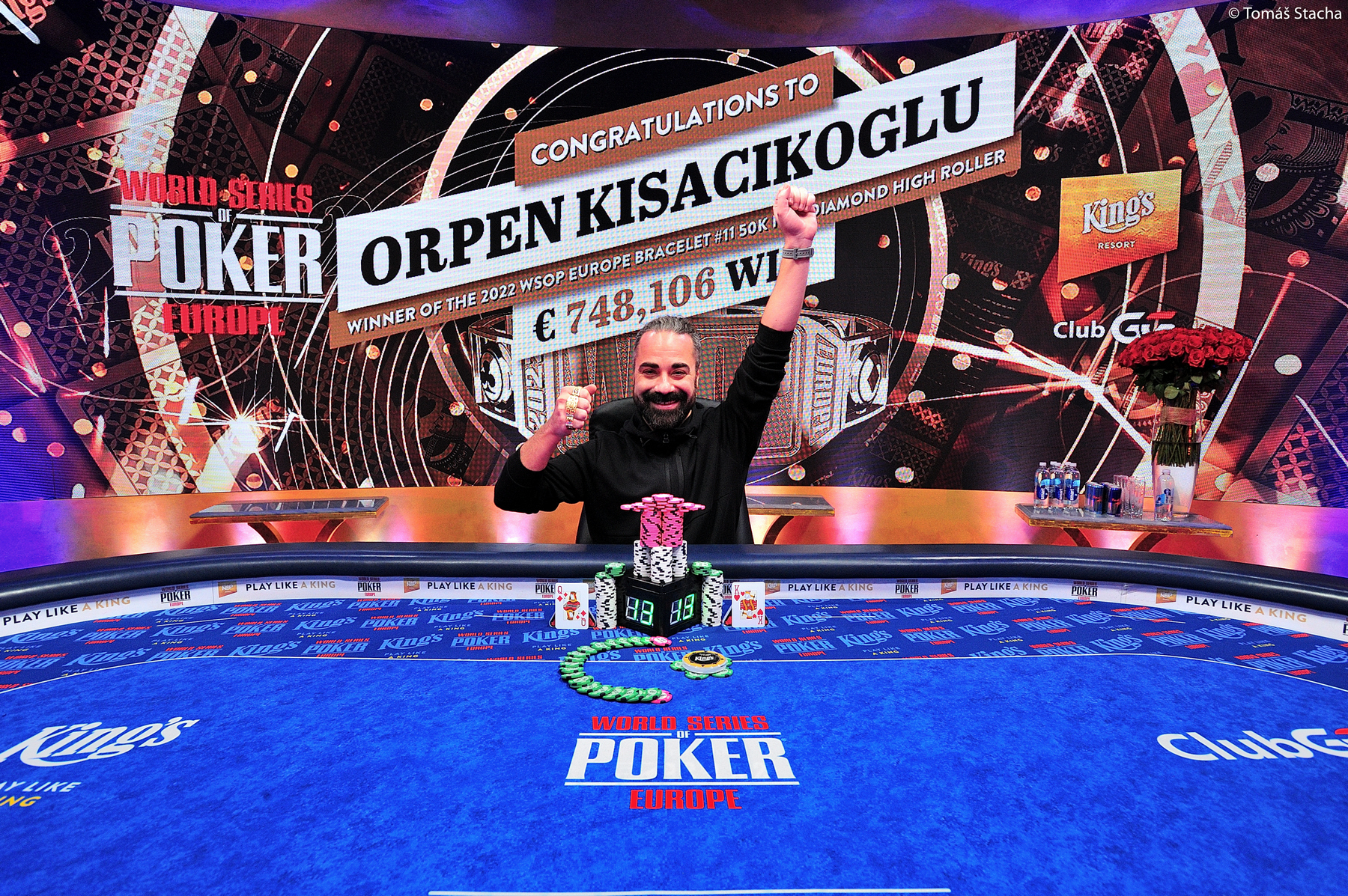 The Turk Takes First at WSOPE, Brazilians Do Well in Online Event

Several new World Series of Poker bracelet winners were minted in Europe, including Paul Phua, the high-stakes poker game broker and tournament high roller who scored his 11th six-figure cash of 2022. Other big winners for the week include Orpen Kisacikoglu, who won a high-roller event at the WSOPE, and an amateur player who scored big in Asia. To see who won what, join us for our quick trip around the poker world for the week ending on Sunday, November 13.

The man who calls himself “OprTheTurk” won his first WSOP bracelet in the €50K No-Limit Hold’em Platinum High Roller event in Europe, pushing his lifetime tournament wins north of the $10 million mark. The newly minted $10 million man promised via Twitter to donate $20K to Double Up Drive, the charity poker pro Dan Smith founded, if he passed the $9.5 million mark at this year’s WSOPE. Kisacikoglu reached his goal and the donation will be made. The tourney saw 45 entries and paid the top seven. 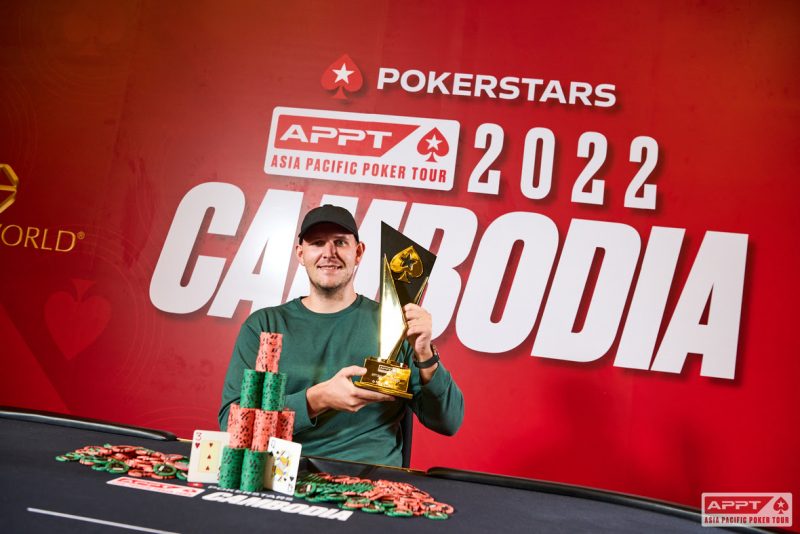 Puchalski, a Canadian national, secured his largest live tournament cash in the $1,500 $400K guaranteed headliner of the APPT’s stop in Phnom Penh. The 27-year-old outlasted 378 entries. Mainly a cash-game player, he’s been a rounder for seven years. Raised in Ontario, Puchalski made the short hop to Cambodia from Thailand, where he’s currently based. 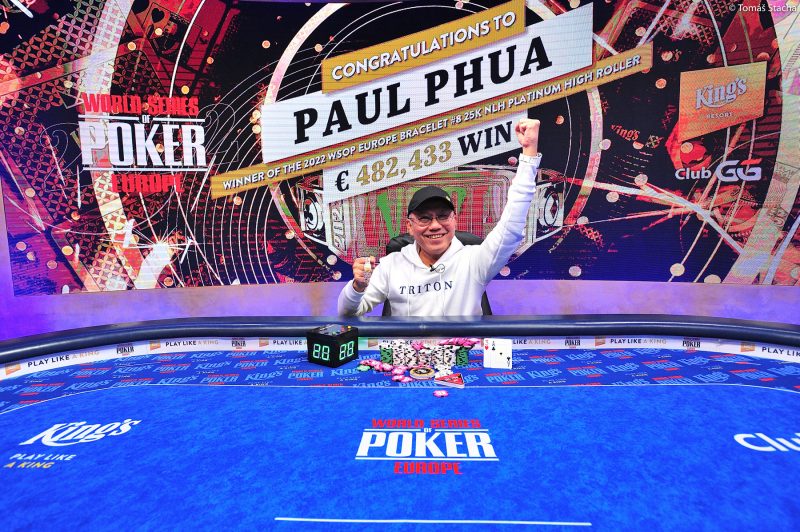 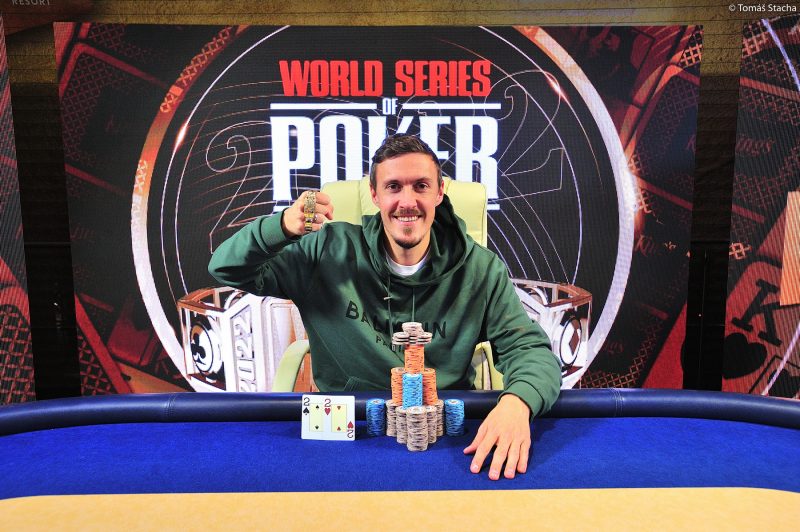 Germany’s Kruse won the €1,650 No-Limit Hold’em Six-handed event for his first bracelet and largest live cash. He nearly won a bracelet online in 2021, but stalled in fifth in a $10K heads-up championship. Most of his cashes come in events with buy-ins of $2,500 or less. Kruse isn’t a professional poker player — he’s a professional soccer player and former Olympian who’s currently a forward for VfL Wolfsburg, which suspended him for tardiness and a “lack of identification” to the team right before the WSOPE. He used the time away from the pitch to bink his first bracelet on the felt. 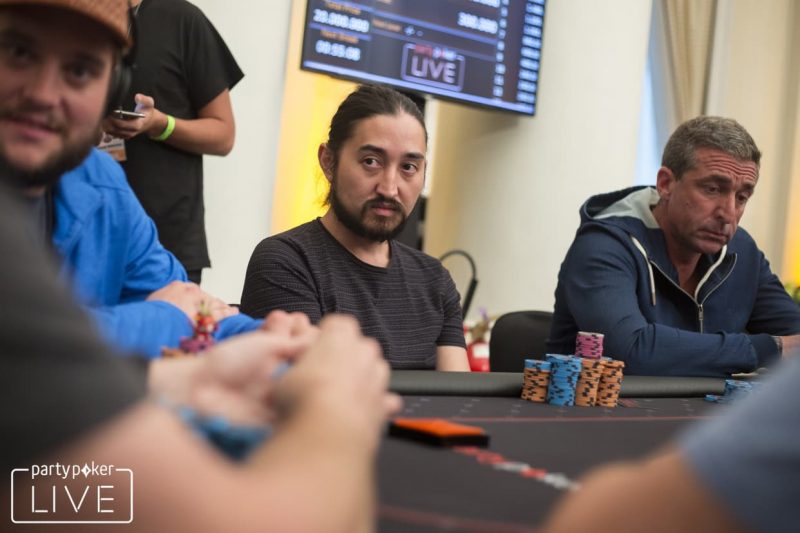 The man from Brazil won the $5,200 Titan event on PokerStars on November 13, and the payday pushed him over the $1 million mark in tournament winnings. Playing as “seijistar,” Sirichuk was one of three Brazilian players at the final table. The final table of the international online event also included Canadian Justin “ZeeJustin” Bonomo, who finished second, Brazilian Bruno “great dant” Volkmann (fourth), Jon “apestyles” Van Fleet (seventh), and Brazilian Michel “FreeLancerZZ” Dattani (10th). The event attracted 69. 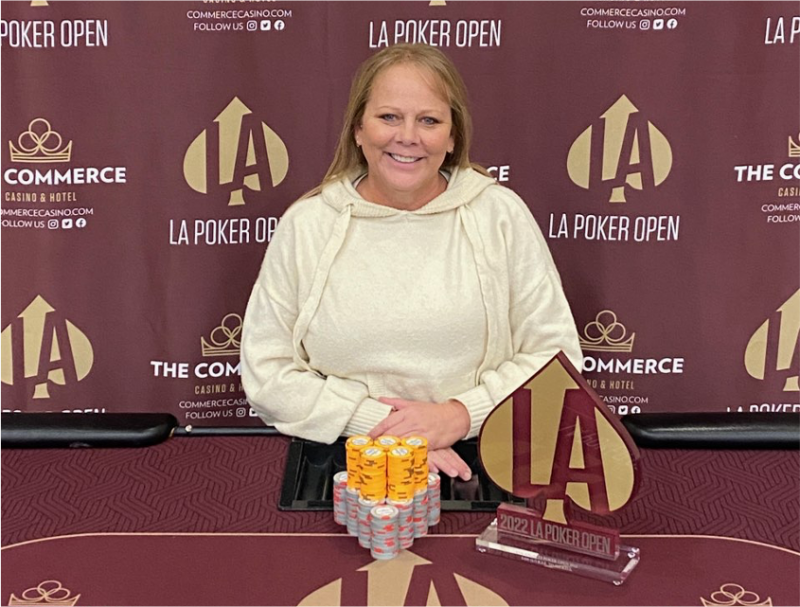 Three things now seem certain in life: death, taxes, and Shirley Rosario final tabling mixed-game events in Los Angeles. This time, it was a new format at the LA Poker Open at the Commerce Casino, HEROS to HORSE. This week-long event saw $400 Day 1 sessions held for each individual game in the roations: Limit Hold’em, Omaha 8, Razz, Stud, and Stud 8. Rosario advanced through the Razz day, coming into the Day 2 restart 16th of 27 players remaining. She fought her way to the top and earned the most in a four-way chop that included another LA mixed-game regular, Adam Kipnis. This is Rosario’s fifth mixed-game final table of the year and her second victory in LA.