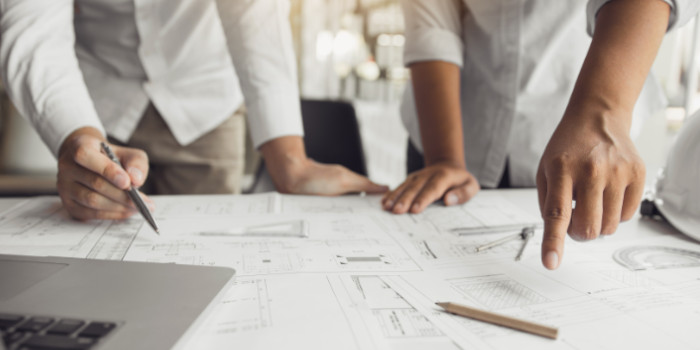 The announcement came Thursday and sees Sands plan a massive entertainment, hospitality and casino location that is expected to boost the local economy and create jobs.

Judging by a statement released by the company, it has already entered into agreements for a long-term lease of a site that is currently the Nassau Veterans Memorial Coliseum. Via multiple transactions, Sands is expected to control up to 80 acres of land in Nassau County, western Long Island, New York. The announcement about the planned resort comes after the gambling regulator in the state, the New York State Gaming Commission, recently opened the application bidding process for three downstate casino licenses.

The multi-billion-dollar resort location is expected to offer plenty of amenities such as five and four-star hotel rooms, community spaces outdoors, as well as live performance sites. As with other world-famous Sands’ resorts, the new location is expected to offer celebrity chef restaurants, fine dining outlets, as well as ballrooms and convention spaces. Considering that the license allows casino gambling, the location would also offer supreme gambling experiences. Still, the casino floor, as revealed by Sands, is expected to cover approximately 10% of the total area, leaving plenty of room for other non-gaming amenities.

The Project Is Expected to Bring Economic Stimulus

David A. Paterson, a former New York Governor and Sands SVP, explained that the project is expected to be transformational for the community. He outlined that Sands is committed to delivering new opportunities for businesses and communities, creating thousands of jobs and bringing economic stimulus to the region. “Our diversity and inclusion strategies will foster an environment of collaboration and economic equity,” explained Paterson.

“Our proposed project would be designed to produce tens of millions of dollars in tax revenue for the local community on an annual basis, potentially offering property tax relief for residents.“

Robert G. Goldstein, Sands’ chairman and chief executive officer, added that the company has already proved it brings economic stimulus in regions where it operates. At the same time, he pointed out that Sands believes that the new location in Long Island will deliver incredible value for the region and become a leading entertainment and hospitality destination. According to Goldstein, the resort project is expected to boost the state’s coffers with millions in tax revenue. Finally, he explained that the project will bring new career opportunities for residents and make a strong bond with the local communities.