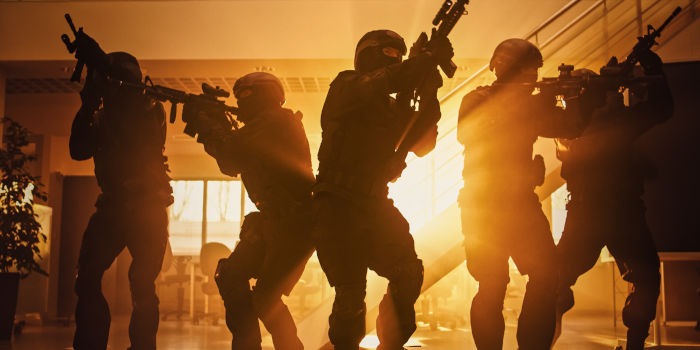 Provider of sports data solutions and services operating out of Israel, LSports, announced that BetBooster has expanded with the addition of Counter-Strike: Global Offensive coverage.

Following the new addition, the automated sports insights feed based on historical data and AI analyses, and covering over 100 popular betting markets, including player props, for both pre-match and in-play, now features more than 10 sports, among which football, soccer, tennis, basketball and others.

Commenting on the new development, Yoav Ziv, chief revenue officer at LSports outlined that BetBooster was the result of the company’s efforts in the past two years during which it had invested “a lot of resources into providing the best esports data out there,” seeking to offer its customers “an edge.”

“With the support of both pre-match and in-play tips, sportsbooks can be sure that CS:GO betting is going to get a lot more stimulating and rewarding,” he concluded.

The addition of Counter-Strike: Global Offensive to LSport’s real-time betting tips generator is the first representing a leading esports title and is expected to be followed soon by other major titles such as LOL and Dota 2 as the esports vertical keeps growing in popularity and the need of additional stimulation is rising.

The esports betting market size reached $1.22 billion in 2021 according to Statista and is expected to grow more than four times to $5.48 billion in 2029, and LSports believes that the overall role of esports on the betting scene would place it within the interest of industry stakeholders.

“The incredibly fast-paced growth of the market has quickly marked Esports as a leading point of interest for bettors and consequently for bookmakers,” LSports stated.

Founded as a family company in 2012, the sports data and insights provider first displayed its products at the 2015 ICE London and is now creating an immersive sporting experience for industry operators by tracking over 160,000 pre-match and 110,000 in-play events monthly.

In November, LSports opened a new chapter in its development by marking its first acquisition, Polish-based sports data company Statscore, to reinforce its data collection capabilities and display its ambition to establish a foothold in Europe and use it as a springboard for further expansion into the US, Latin America and Asia.

In the US, LSports has a major partnership with Gibraltar-based gambling group 888 Holdings to power with sports data and analytics the group’s SI Sportsbook in Colorado.