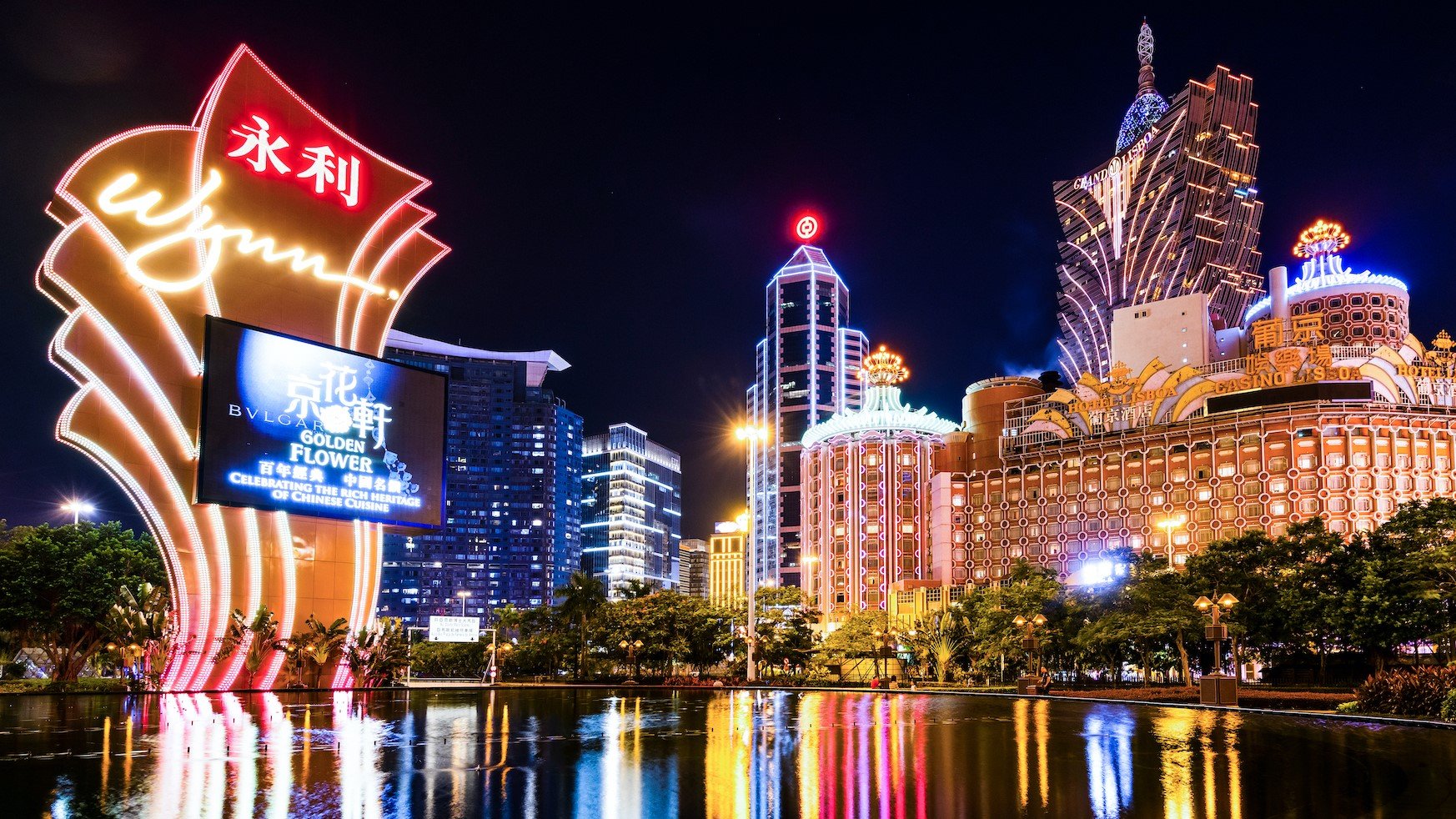 Macau’s casino losses exceed $2B mark in H1 as they await bidding process; recovery not expected until 2023

The struggle for Macau’s casinos seems far from over. Macau’s 41 casino operators reported half-year losses of $2 billion, and total gaming revenue came in at $3.3 billion. The latest numbers come as the city struggles to recover from its largest Covid outbreak, which saw the lock-down of casinos for two weeks, and as virus restrictions from the Mainland continue to affect average daily travel, putting a strain on the industry.

All Macau operators, the only place in China where gambling in casinos is legal, have reported losses in H1 2022. Galaxy Entertainment, which operates Galaxy Macau casino resort, reported an 850 million Hong Kong dollar ($108 million) loss between January and June, reversing a HK$947 million ($120.6 million) profit for the same period last year.

Sands China, which runs The Venetian Macao and Sands Macao, said last month that its first-half loss nearly doubled from a year ago to HK$5.96 billion ($759,627), with revenue tumbling nearly 44% from a year ago. Meanwhile, SJM Holdings, whose stock is down more than 50% over the past year, lost HK$2.75 billion ($350,499) in the first half, nearly doubling from a year earlier. 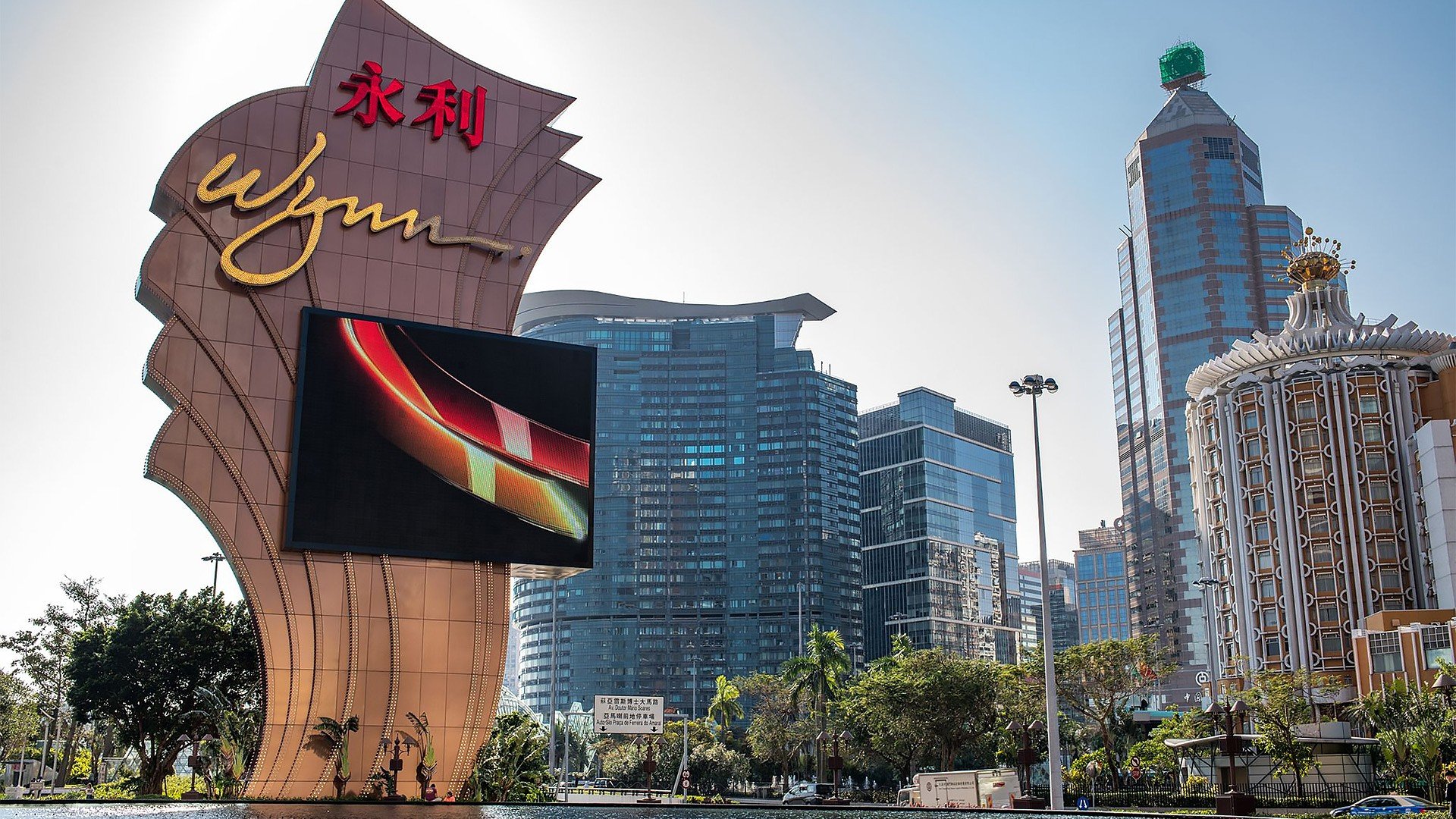 More than two years of virus restrictions have been disastrous for the city’s six gaming companies, with several leaning on credit lines to keep the lights on. Moreover, annual visitor numbers have plummeted from 39 million in 2019 when Macao raked in gaming revenue of about $36 billion.

According to Jefferies analyst Andrew Lee, Macao is unlikely to see a firm recovery until 2023. “We expect visitation to remain low in the near term on fear of quarantine,” he wrote in a note, as reported by NikkeiAsia. 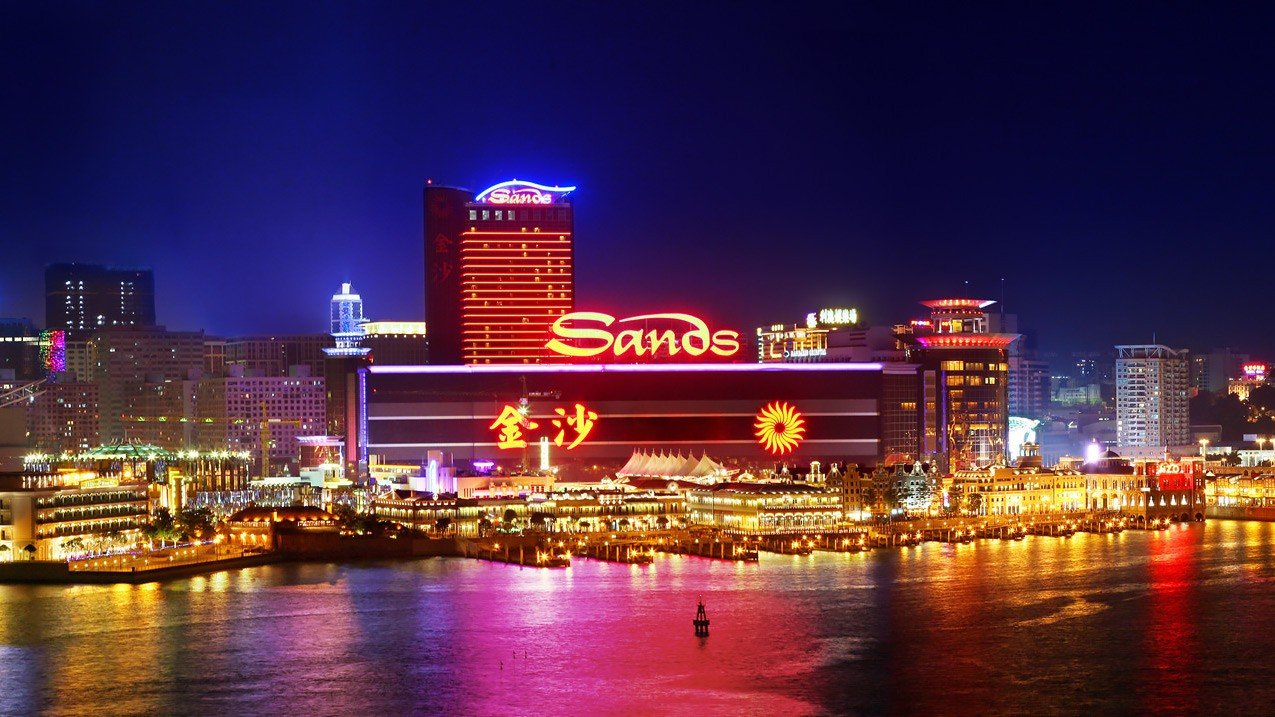 Analysts are warning that gaming revenue, which accounts for 80% of government tax revenue, could fall further even as the city reopens its border with mainland city Zhuhai. The latest numbers released by NikkeiAsia come following the July revenue report when the city reported an all-time gaming revenue low, with gross gaming revenue falling 95% to 398 million patacas ($49 million), 98% lower than pre-pandemic levels.

“We expect that gross gaming revenues in Macau, as well as hotel, restaurant, and other nongaming activities that depend on tourism, will continue to be negatively impacted by COVID-19 for an indefinite period,” said SJM Holdings in an exchange filing.

On Thursday, Melco shared its unaudited second-quarter financial results. Total operating revenues for Q2 were $296.1 million, down approximately 44% from $566.4 million in the comparable period in 2021.

The decrease in total operating revenues was primarily attributable to heightened border restrictions in Macau and mainland China related to COVID-19, which led to a softer performance in the rolling chip and mass market table games segments.  This was accompanied by an operating loss for the quarter of $209.2 million. Melco generated negative Adjusted Property EBITDA of $13.8 million, compared with $79.1 million in Q2 2021.

Lawrence Ho, Chairman, and Chief Executive Officer, said: “It goes without saying that our results for the second quarter of 2022 were heavily impacted by the COVID-19 pandemic and the restrictions imposed across mainland China and Macau. Throughout the pandemic, ensuring the health and safety of our Colleagues has been very important, and these continued to be our highest priority through the recent outbreak in Macau.” 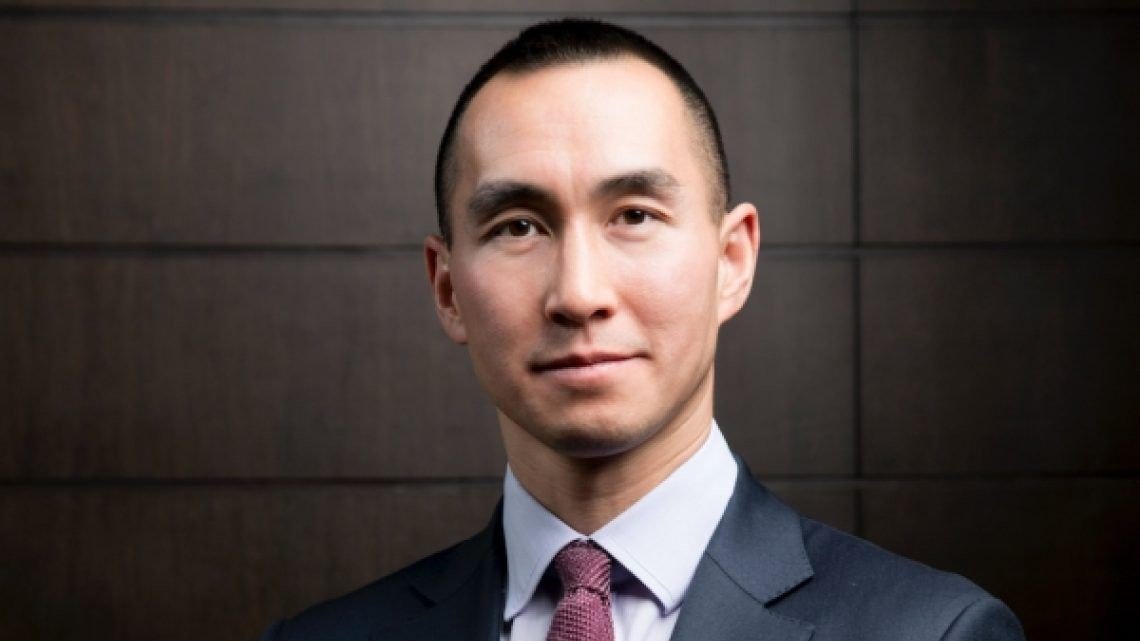 “In contrast to the challenges we have been facing in Macau, our businesses in the Philippines and Cyprus have been improving with volumes gradually recovering toward pre-COVID levels,” the executive added.

Despite the current struggles and hurdles, operators in Macau are now gearing up to bid for new licenses ahead of the September 14 deadline. Operating rights are set to expire at the end of the year so the tenders, which require a minimum guarantee of MOP10 million ($1.2 million), are crucial to casino operators’ operations.

Macao has tightened its gaming law and cracked down on lucrative VIP gambling, which is forcing operators to turn their focus to mass-market gaming and foreign gamblers, a move that would mean a full recovery might not come until 2024, Moody’s Investors Service has said. The city is also pushing operators to expand nongaming entertainment options.