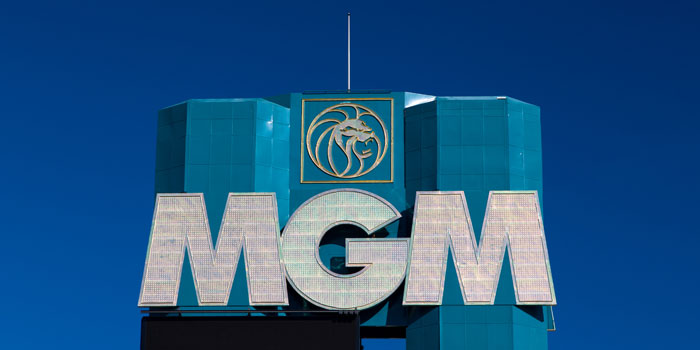 MGM Springfield is the second casino in the Bay State to have cleared the bar for a sports betting license from the Massachusetts Gaming Commission, which did not come without its challenges. For one, MGM Springfield missed a deadline which forced the commission to postpone a vote.

Regardless, the Monday hearing was a success with the commission seeing no objection to MGM Springfield’s bid to become the next licensed operator to offer sports gambling products. The original meeting that was due on December 7 had to be deferred until yesterday, as MGM Springfield did not provide sufficient answers to questions about BetMGM, the brand that will help provide many of the in-person betting services as well.

Essentially, the commission needed further insight into the technology and compliance with rules across the United States that BetMGM demonstrated. Among the questions that MGM Springfield had to answer were some hardballs, such as a question by Nakisha Skinner, a commissioner, who tasked the property with explaining how it would remain in control of its sports betting operations when BetMGM would be carrying out much of the actual day-to-day betting operations. She said:

“I think all of the issues that we’d be concerned about in connection with their category three application, they’re present and very much an issue in their role as a vendor for MGM Springfield.“

However, attorney Jed Nosal for MGM Springfield argued that BetMGM is just a service provider whether MGM Springfield will be in charge of the sports betting operations at the casino. Essentially, there is not much difference between the relationship the company would have with BetMGM and the way it runs its slot machines.

Some matters were addressed behind closed doors, including the way that patron data-sharing policies between BetMGM and MGM Springfield would work. Another hot-button topic was the lawsuit brought by former employee Chelan Brown against MGM Springfield which accuses the casino of providing inadequate diversity numbers.

Nosal assured that the property was prepared to prove that the complaints and claims against the casino were falsehoods and denied the allegations. There is a lack of any evidence, let alone “substantial evidence,” Nosal concluded tersely. Despite these challenges, MGM Springfield managed to complete a $4-million lounge that is fully equipped to accommodate sports bettors and features amenities such as a 45-foot screen, a bar, wagering counters, betting kiosks and so much more.

For all the perceived difficulties and challenges, BetMGM has shown unfaltering conviction in the success of its sports betting bid with the Massachusetts Gaming Commission.