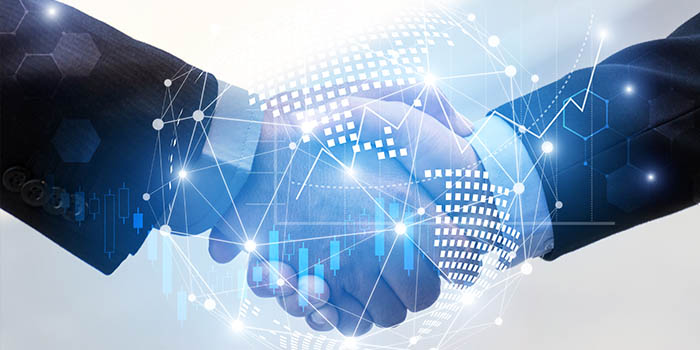 Dynamic turnkey gaming solutions provider Mobinc has penned a new agreement with the leading iGaming supplier Push Gaming. Under the deal, the latter company’s acclaimed content will be integrated into Mobinc’s Ontario and MGA platforms.

As announced, this agreement will further bolster Mobinc’s already impressive portfolio, which now encompasses over 3000 casino titles. This huge selection of games, now augmented by Push Gaming’s content, will help Mobinc cement itself as a powerhouse in Ontario’s flourishing iGaming market.

The Canadian province launched regulated iGaming in April last year, quickly becoming one of the world’s leading jurisdictions for online gambling. As a result, many companies are now aiming to expand their presence in Ontario, seeking to capitalize on the opportunities it offers.

Thanks to the deal, Mobinc will leverage its platform business to power its casino brands with content developed by Push Gaming. According to the announcement, this will include fan favorites such as Big Bamboo, Generous Jack and the hit Jammin’ Jars 2.

The latter title is already one of the best titles produced by Push Gaming, surpassing its predecessor, Jammin’ Jars. Thanks to the agreement between Mobinc and Push Gaming, players in Ontario will now get to experience this engaging title as well.

Alex Bolton, Mobinc’s casino manager, commented on the new agreement. He praised Push Gaming for its high-quality games and said that his team is thrilled to be able to aggregate its content. Bolton concluded that he is very optimistic about the deal with the iGaming supplier.

We look forward to a bright future with Push Gaming and we’re eager to see what more comes from this exciting collaboration.

Push Gaming’s director, Fiona Hickey, shared that she is just as excited about the deal. She noted that this would be a great opportunity for her company to deliver its first-class entertainment to even more players. Hickey finally noted that Mobinc shares Push Gaming’s values and commitment to excellence.

The agreement with Push Gaming is only one of many deals Mobinc has been signing in recent times. Mobinc was the first company to receive a license in 2023 and is hard at work preparing to take the province by storm.

Speaking of Mobinc, the company’s chief executive officer, Sergei Belikov, just contributed a valuable analysis of the future of artificial intelligence in iGaming to GamblingNews. You can read it here.