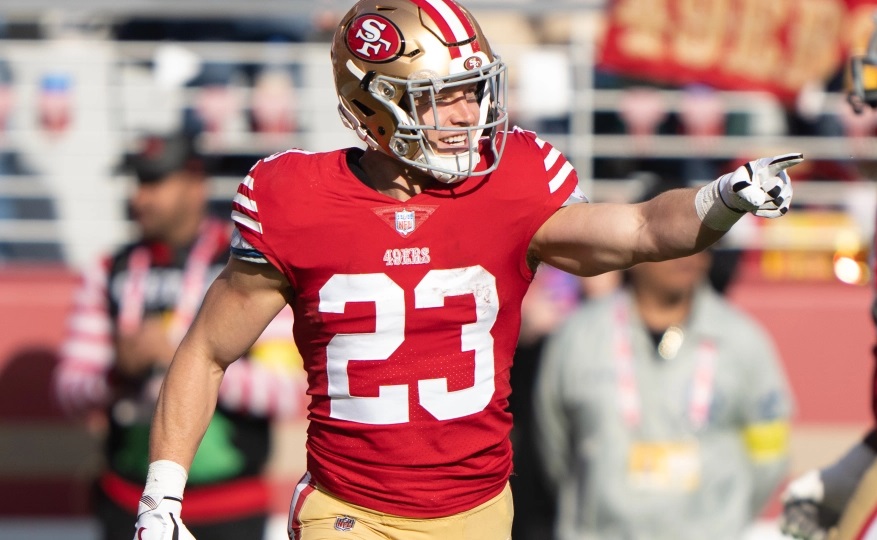 So, after six intense games during the NFL’s wild-card round, there were many highs and lows…and points.

History was made, but that can be discussed in another article. The wild-card round featured points and fireworks, including a huge comeback by the Jacksonville Jaguars.

Touchdowns were doled out as if they were free samples at an ice-cream shop. There wasn’t exactly a premium on defense in the first week of the playoffs.

Six of the dozen teams scored at least 30 points. Put that in perspective, since no team in the NFL averaged more than 30 points per game during the season.

Through the six wild-card games, total was just over 55 per game. Playoffs are where defenses are supposed to be at their best, We didn’t see that in the wild-card round.

Many of the games went over. There were also an absurd amount of missed kicks, which would have added to the total.

Heading into the next round, the New York Giants and the Jacksonville Jaguars have the lowest-scoring offenses. That may have been the case during the season, but in the wild- card round, they each scored 31 points.

However, they are the two biggest underdogs in the next round, New York -7½ in Philadelphia, Jacksonville -9½ at Kansas City. That’s according to NFL odds.

There’s an additional week of scouting, so will the defenses rebound, or will points continue with ease?

So, after a very high scoring opening round of the playoffs, does that make the divisional rounds totals any greater? There are many things bettors need to understand.

Underdogs were 4-2 against the spread, and you should bet on the over. Watch those totals, and pounce before they get any higher.

Totals are much higher in the next round, highest is 53 (Jacksonville Jaguars-Kansas City Chiefs) the lowest is 46½ (Dallas Cowboys-San Francisco 49ers). Note the Chiefs are now +325 favorites to win the title, as per Super Bowl odds.

Rounding out the slate are the Cincinnati Bengals-Buffalo Bills at 48, and the New York Giants-Philadelphia Eagles, also at 48.

The last three 49er games have seen them average 38.7 points. Quarterback Brock Purdy and company are cooking with fire.

Dallas is the fourth-highest-scoring team in the league (27½ points per game). These two defenses might well be the best in the league, but this game is going over.

The two best defenders (arguably) in the league in Dallas’ Micah Parsons and the 49ers’ Nick Bosa will intrigue.

Now that we’ve established a lot of points are heading your way, it’s time to figure out who are the anytime scorers in these games.

The last featured the guys you expected to score, but also some hidden gems. So, without further ado, let us jump in.

Value isn’t there with McCaffrey as opposed to a second-string tight end, but who cares? Money is money. McCaffrey will bring you some.

He’s a threat to run, pass, or even toss a touchdown. With the Chargers’ Austin Eckler out of the playoffs, McCaffrey is a no-brainer to cross the goal line.

Evan Engram has quickly become one of Trevor Lawrence’s favorite targets with the Jaguars. Many people questioned the Jags’ offseason acquisition of the tight end, but he has turned heads this season.

He was the leading receiver in the opening round (seven catches, 93 yards), catching one of four touchdowns thrown by Lawrence. He also doubled his projected total of receiving yards. Take the over on Engram’s yards while you’re at it.

Bet on Tyler Boyd to catch a touchdown. The Cincinnati Bengals’ many threats make Boyd even more of a threat. Since the attention of the Buffalo Bills’ defense is on Ja’Marr Chase, Tee Higgins, Joe Mixon or Hayden Hurst, Boyd may ind himself open in the end zone.

Quarterback Joe Burrow and the Cincy offense struggled against the Baltimore Ravens. That will change in Buffalo.

2023-01-18
Previous Post: It’s Not Like That – Gambling With An Edge
Next Post: Oaks Prep: Chop Chop ‘Ready To Run A Big Race’ In Silverbulletday – Horse Racing News