The Mid-States Poker Tour (MSPT) recently wrapped up in Iowa at MSPT Riverside Casino,and now the tour is off to Columbus, Minnesota for MSPT Running Aces, which is scheduled to run from March 31 to April 10. PokerNews will be on-site to offer live updates from the Main Event.

MSPT Running Aces will have guaranteed prize pools of over $570,000 and will feature 10 trophy events, kicking off on March 31 with Event #1: $360 NLH Mystery Bounty, a two-day event featuring the ever-popular mystery bounties.

Next up on the trophy schedule will be $250 Sunday Feast, a No-Limit Hold’em tournament with a $10,000 guarantee that will get underway on April 3.

One of the most notable events of the week-and-a-half series is the $300 MSPT Tag Team Championship, where friends, partners, and couples can buy in for $150 per person and compete in teams of two. The Tag Team Championship has a guaranteed prize pool of $20,000 and will get underway on April 5.

The biggest highlight of the series will undoubtedly be the $1,110 MSPT Main Event, which has a guarantee of $300,000 and will likely attract many of the best players in the region. The marquee event has three starting flights beginning on April 7 and will wrap up with Day 2 on April 10.

MSPT Running Aces will also feature a number of nightly tournaments and satellites, allowing players to win a Main Event seat for as little as $265.

The full MSPT Running Aces schedule is available in the table below. 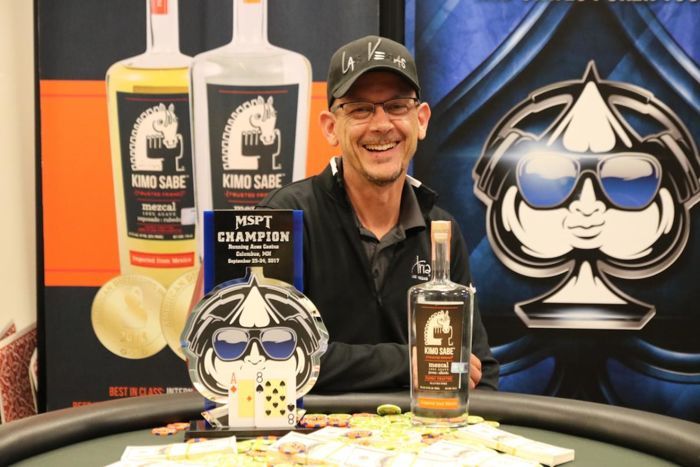 Jeffery Birt of Bloomington, Minnesota is the defending Running Aces champion after taking down the most recent Main Event in September 2017 for $81,402. Birt, who has $142,577 in live earnings, according to The Hendon Mob, got through a field of 383 entrants to win the career-best five-figure score. 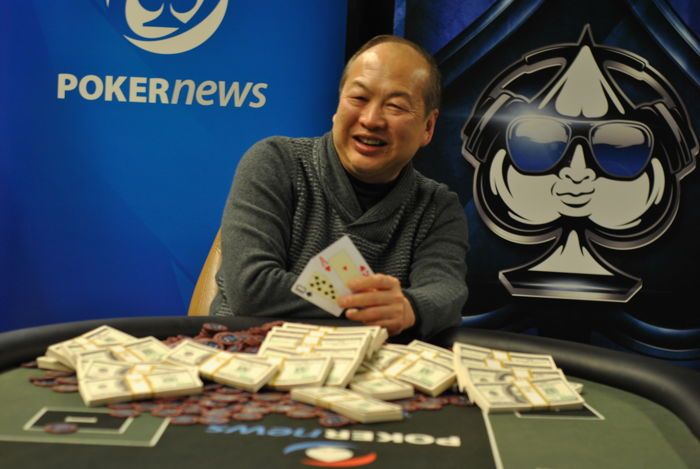 Earlier in the year, Gianluca Pace took down the MSPT Sycuan Main Event in San Diego for $74,562 following a four-way deal at the final table. Earlier this month, Dan Bekavac topped a 1,094-entry field to win the MSPT Riverside in Iowa for $193,391 and his third MSPT title.

A full list of MSPT winners so far in 2022 is available below.