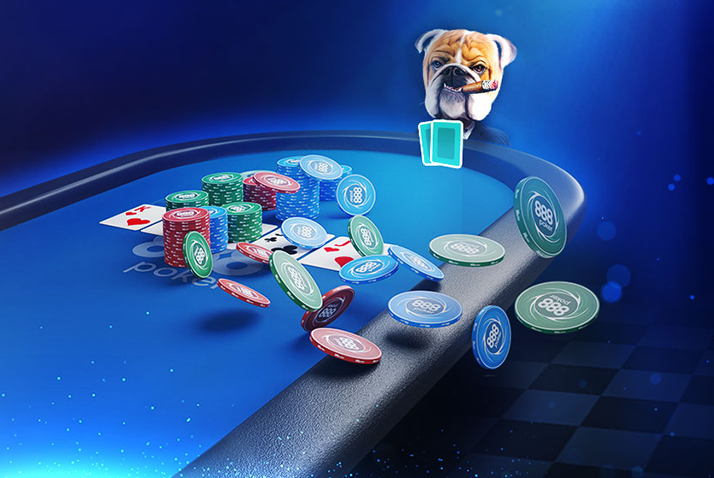 The recently crowned EGR Poker Operator of the Year, 888poker, is gearing up for what should be an incredibly exciting KO Games series with several new Mystery Bounty tournaments. The Mystery Bounty format is the latest craze in the poker tournament world, and 888poker is embracing the new format, giving its players the chance to enjoy the thrill of the game.

The $55 buy-in $25,000 guaranteed Mystery Bounty saw a field of 479 players take to the 888poker virtual felt and fight it out for the title, a chunky top prize, and a jackpot mystery bounty payment worth $2,500. That big bounty went to the 16th place finisher, “aalexandress” who also scooped another $260 worth of bounties before crashing out. That mystery bounty payment meant aalexandress won more than all but the champion and runner-up!

The top five finishers turned their $55 investment into four-figure hauls. “effervescnc” banked $1,336 after falling in fifth, with “ryguy12345” of Canada taking home $1,252 for fourth-place.

Heads-up was set when “ineedwinpls” had to settle for third place, a finish worth $1,746. “VERYPOTATO” of Lithuania and “1zvolite” of Montenegro fought it out one-on-one for the title and the last bounty payments. VERYPOTATO was the last player standing, and they scooped a total prize worth $2,901, while the runner-up came away with $3,037 thanks, in part, to netting one of the $750 mystery bounties on offer.

Some 937 players bought into the $22 buy-in $20,000 guaranteed Mystery Bounty, and “FFForce” of Romania outlasted them all. Victory came with a $1,862 haul, an impressive return on a $22 investment. However, that prize was blown out of the water by Brazil’s “bieldlc” who finished in second-place. The Brazilian secured a $3,688 prize, which was inflated by their winning of the $2,000 top bounty prize! Indeed, they won another $498 worth of scalps before falling at the final hurdle.

While “jaketoyc” of the United Kingdom came away with $863 in total after being the last player standing, “maxnat86” won almost as much despite falling in 128th place. How did this happen? Because maxnat86 captured the $800 top bounty prize, going to show how profitable this fun format can be if your luck is in.

Sundays Are Perfect For Grinding MTTs at 888poker Ontario

Will You Become a Mystery Bounty Champion?