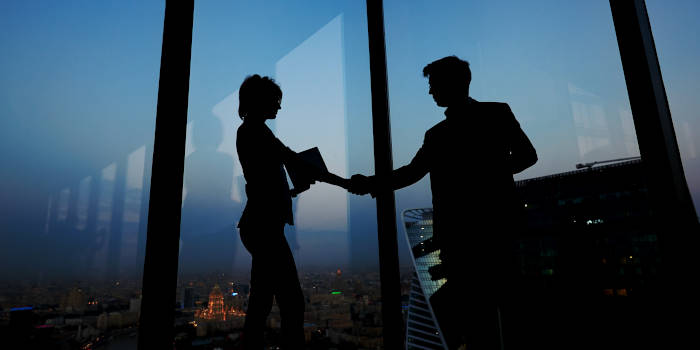 Provider of iLottery and iGaming solutions NeoGames announced a new joint venture operating agreement with Pollard Banknote related to their NeoPollard Interactive (NPI), and an amendment of a previous joint venture agreement between the parties in Michigan.

Commenting on the agreements, Moti Malul, chief executive officer of NeoGames highlighted the benefits of the partnership which led to the establishment of their joint venture NeoPollard Interactive almost ten years ago.

“Our partnership with Pollard and the formation of NPI close to a decade ago has resulted in [the] creation of the leading provider of iLottery programs in the North American market,” Malul stated, convinced that the joint venture and its customers continue to enjoy the benefits “from the close cooperation between the partners.”

Malul went on to hail the new long-term agreements that deepened the joint commitment of NeoGames and Pollard Interactive to ensure future growth and success for their joint customers.

“The Agreements represent the natural evolution of both the relationship of NPI partners and the markets in which we operate,” he added, outlining that the partners would “cooperate closely on government relations” with a particular focus “on market authorizations.”

Both NeoGames and Pollard Interactive will continue their collaboration within the NPI to come up with exceptional products and services for their existing customers, bringing flexibility for both parties to explore and pursue new iLottery opportunities across North American jurisdictions, either within the joint venture or independently, depending on the ever-changing market dynamics.

Since its inception, NPI has entered into collaboration with several US lotteries, beginning with the Michigan Lottery in 2014, bringing its end-to-end interactive lottery platform, games and services to help the state lottery operator reach $1 billion in revenue five years later.

In 2016, NPI teamed with the Virginia Lottery to enhance the lottery’s draw game subscription services through NPI’s platform and Player Management System (PAM), and two years later, added as its customer the New Hampshire Lottery, deploying its managed services, Customer Engagement Marketing and Player Support, and game content via its Games Studio.

Most recently, NPI signed a five-year content deal with Alberta Lottery via a contract with the Atlantic Lottery Corporation (ALC) to bring top-performing game content from the NeoGames Studio library to the lottery and gaming operator.

In October last year, NPI signed a similar deal with the Georgia Lottery to deliver its game content to the lottery operator via its remote gaming server.

2023-01-10
Previous Post: It’s Not Good News – Gambling With An Edge
Next Post: ‘Tremendous Bone And A Lot Of Substance’: First Foal Is A Filly For Spendthrift Farm’s Rock Your World – Horse Racing News