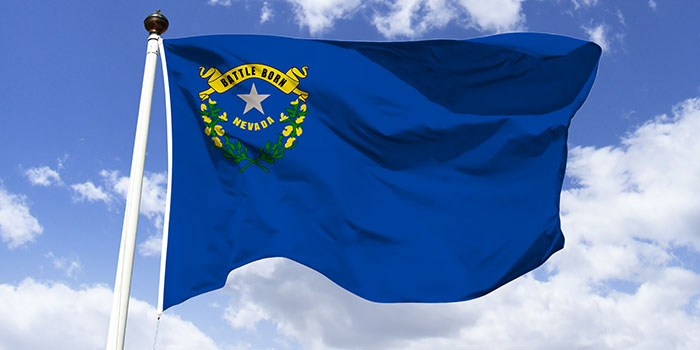 The Nevada Gaming Commission unanimously voted in favor of implementing updated cybersecurity regulations. The state’s casinos will need to introduce tighter control over their online operations to better protect against leaks of sensitive information such as client data. Industry representatives supported the changes, with most high-profile brands already featuring adequate data breach safeguards.

Online Security Breaches Are on the Rise

Cybersecurity has been a persistent issue for gambling operators since they first went online, as hackers relentlessly target the multi-billion dollar industry. A recent report by cybersecurity company Kaspersky revealed that Southeast Asia casinos were under constant attacks by Chinese malware, persisting for several years.

Western operators are in no less danger, as evidenced by two recent incidents with high-profile companies. In November, DraftKings found itself in hot water after uncovering that security breaches caused clients to lose up to $300,000 as their login details were allegedly compromised. A few days ago, BetMGM also announced that a potential cyber attack may have leaked personal information on an unspecified number of customers.

The Commission Opted for a More Relaxed Approach

With incidents rising in scope in scale, the Nevada Gaming Commission has taken preemptive measures, introducing updated rules for operators in the state. The reworked regulations give casinos a year to develop adequate cybersecurity solutions and procedures. Commission members opted to give companies relative freedom in implementing their new security features, but the new rules contain a few strict requirements.

All Nevada operators must perform yearly compliance reviews and inform the regulator within 72 hours of a security breach. Their reports should contain the cause and extent of the attack, as well as the company’s immediate response and planned countermeasures.

The Commission gave operators a lot of leeway with the new regulations, making them intentionally vague and open to interpretation. Since the rules mostly lack strict requirements, they leave casinos opportunities to cooperate with authorities like the FBI or other agencies before submitting a detailed report to the regulator.

Several high-profile organizations supported the new regulations, recognizing the pressing need for heightened online security. Nevada Resorts Association president Virginia Valentine lauded the Commission for maintaining a constructive dialogue with operators. She added that several suggestions by association members made their way into the final version of the updated regulation.

The Association of Gaming Equipment Manufacturers also contributed to the end document with a list of proposed amendments that the Commission implemented into the document’s final draft. Even though the amended regulation is predominantly advisory, it is still an important milestone toward a more secure gambling environment prepared for the dangers of the modern age.

2022-12-24
Previous Post: What Is a GIFT in Hockey Betting?
Next Post: Noel’s Weekend Winners: Post-Christmas Picks at Fair Grounds