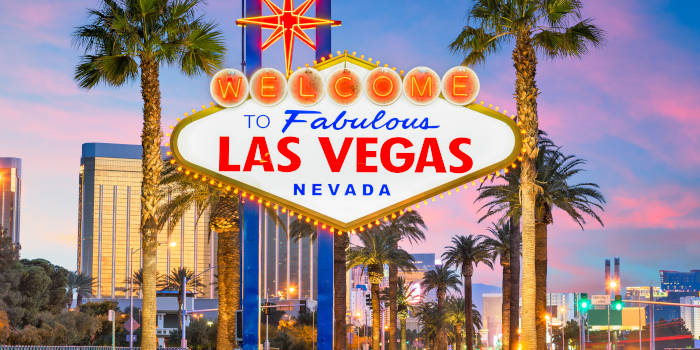 However, not everything is sunshine and rainbows for Nevada’s casinos. Despite robust November revenue, the number still marks a 7.62% year-on-year decrease. The Las Vegas Strip suffered the most, recording a significant 11% gross gaming revenue (GGR) drop to $669.5 million. NGCB chief economic analyst Michael Lawton remained optimistic, noting that yearly growth was fantastic despite the recent downturn.

Through the first 11 months of the calendar year, every major market in the state is up calendar-year-to-date through November.

Despite Lawton’s reassurances, official metrics remain worrying. Sparks, South Lake Tahoe, and Wendover were the only areas experiencing a net year-on-year growth. The Strip, which contributes the most to the state’s gaming market, underperformed. Table games suffered the most, with baccarat plummeting by 37% and blackjack revenue dropping by 26%. The 2% slots increase was not enough to offset these losses.

Nevada’s Streak May Be Heading to an End

The overall industry slowdown appears to match the analysts’ September forecasts. Hospitality-focused consulting firm B Global predicted that growing pressures like rising inflation and domestic factors would negatively impact the market. However, they estimated that the gambling industry would at least maintain its billion-dollar streak until the end of the year, meaning that the coveted $14 billion yearly revenue target is still safe.

The state’s new $12 minimum hourly wage should provide a safety net for workers but is generally not expected to impact casino revenue. Conventional economic wisdom dictates that profits cannot rise forever. Every boom eventually leads to a bust, meaning Nevada’s casinos should likely take measures to prepare for a potential downturn. December’s results will show whether this month’s drop was a one-off occurrence or the start of a worrying trend.