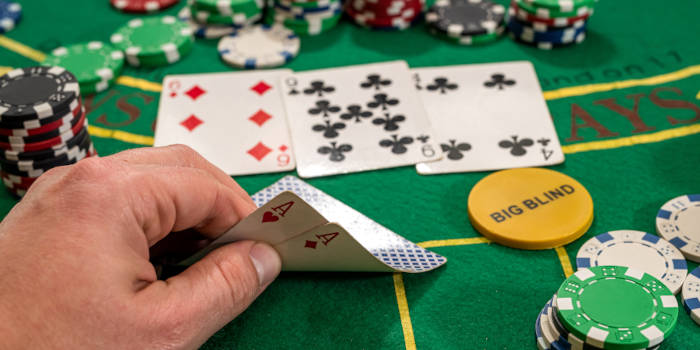 Negreanu has made it his annual tradition to post a detailed breakdown of everything that he has spent and earned playing poker, serving as a good example to others. He averaged buy-ins of $30,136 this year, which is admittedly above the average purchasing power of most poker players out there.

This is not by chance, either. Negreanu is currently the third all-time money player having amassed an eye-watering $49,924,496 over his career. Negreanu reminded followers that the final numbers, while enticing were not the whole story. In fact, the “profit” number excluded the subsequent expenses, taxes, swaps with players, and more.

His biggest success of the year was the $300,000 buy-in at the No-Limit Hold’em Super High Roller Bowl this fall. He won $3,312,000 in the event, highlighting his biggest success of the year, but not the only one. Still, the fact that he won that much from a single event means that Negreanu also had quite a few unsuccessful entries and the bankroll to continue playing despite all.

Poker, skill-based as it is, also sees players burn through piles of cash that they are hoping to make back. Negreanu entered other tournaments throughout the year, including the Wynn High Rollers, PokerGO Cup.

There was also the World Series of Poker Europe and No-Limit Hold’em Platinum High Roller, among many others. Understandably, Negreanu was teased about the fact that he won the bulk of his money off a single event and not by consistently performing well.

Kessler and Negreanu did exchange a few tense comments, but Kessler acquiesced in the end that a year could truly be volatile for poker players and that everyone could learn from these results.