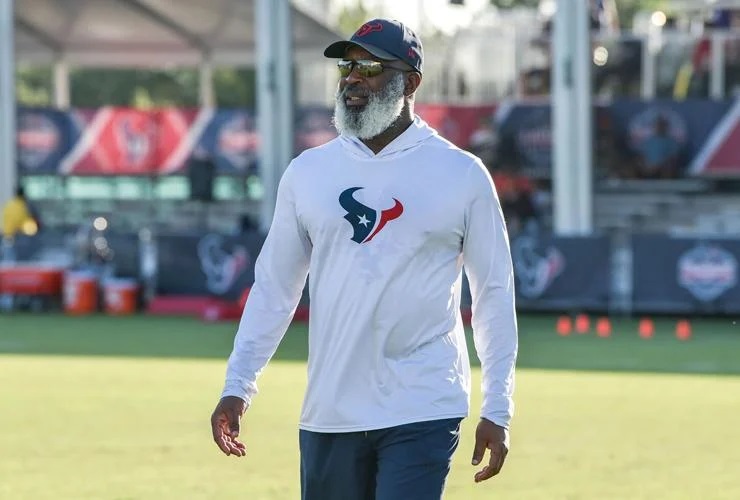 Next NFL Head Coach to be Fired Odds

The NFL season is not going very well for a bunch of teams. In a “win now” league it doesn’t matter what you did last year. Case and point is Arizona Cardinals head coach Kliff Kingsbury. He took his team, which featured a young and inexperienced QB, to the playoffs and marked 11 wins on the season in 2021. Flash forward less than a year and Mr. Kingsbury is #2 on the list of coaches most likely to be fired.

Who is #1 on the list? That would be Denver head coach Nathaniel Hackett. In his first year being head coach in the league, people are already calling for his firing. Yes it is true that the Broncos are 3-7. And it is true that Denver went out and spent a quarter of a billion dollars to secure an All-Pro QB in Russell Wilson. But you cannot expect to hire a new HC and sign a QB and win in your first year, can you? I mean, it seems a little absurd to me. That’s why I think there is value betting Kingsbury at “plus money”. The guys on both sides of him on the odds sheet deserve more time.

Number three on the list is a familiar face. Good old Lovie Smith. He took over a severely hobbled Houston Texans team which was decimated by bad trades and scandal. To fire him for not winning with this team seems pretty lousy to me.

Raiders head coach Josh McDaniels bought himself more time by winning in OT against Hackett’s hapless Broncos. The Raiders’ problems are much deeper than Hackett. Again, this is a team displaced by dumb decisions and scandal. It would be a shame not to give this guy a few years to put it all together. But in the NFL it is ‘win now or go home’ I suppose.

Next NFL Head Coach to be Fired Odds