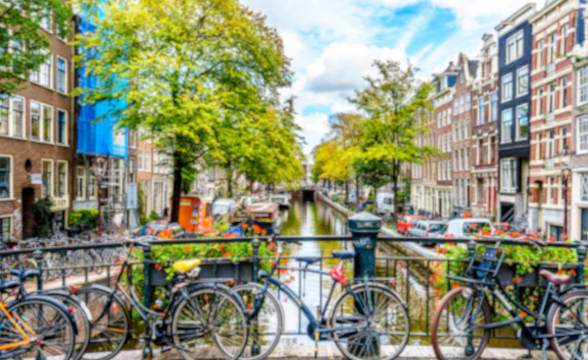 International online sports betting operator, TonyBet, became the latest company to receive a license for the regulated online gambling market in the Netherlands.

The entry of the Betsson-owned brand into the market comes after it secured a license from the Dutch gambling regulator, the Kansspelautoriteit (KSA). The regulator revealed that TonyBet was awarded a license to offer games of chance online under KOA, which is the Dutch Remote Gambling Act.

Kansspelautoriteit revealed that the domain under which TonyBet will operate in the Netherlands is yet to be confirmed. However, it vowed that once the operator confirms the domain, it will be added to the list of online gambling companies that are authorized to offer their services in the country.

To make it easier for the users online, Kansspelautoritei created a list of all authorized operators in the country that includes the name of the operator’s website and its domain or domains. By securing a license in the Netherlands, TonyBet becomes the 24th regulated gambling operator in the country.

Tasked with the protection of customers online and ensuring operators comply with local regulation, the KSA scrutinizes the online gambling market. In fact, only recently the regulator probed affiliate websites that it believed targeted vulnerable people. At the time of the announcement, the KSA said those promote illegal gambling and also believed they targeted problem gamblers. Under KOA, currently active in the Netherlands, licensed operators need to double-check the country’s self-exclusion register called Cruks. Crucks allows individuals to self-exclude from gambling activities and it is mandatory for the licensees to check the register.

The Company Continues Its European Push

The recent entry in the Netherlands complements TonyBet’s ongoing growth in the European region. Back in September, the operator announced its entry into the Latvian regulated gambling market. In line with its expansion in Latvia, the operator unveiled a €1.5 million ($1.5 million) investment to create tonybet.lv, a new online platform catering to customers in the country.

Building further its momentum into the market in Latvia, late last month TonyBet announced a collaboration with the country’s men’s national handball team. The terms of the recent collaboration designated the operator as the official sponsor of the team.

Elsewhere, TonyBet joined forces with US Integrity last month. The collaboration was announced in preparation for the operator’s entry into the regulated market in Canada’s most populous province, Ontario.