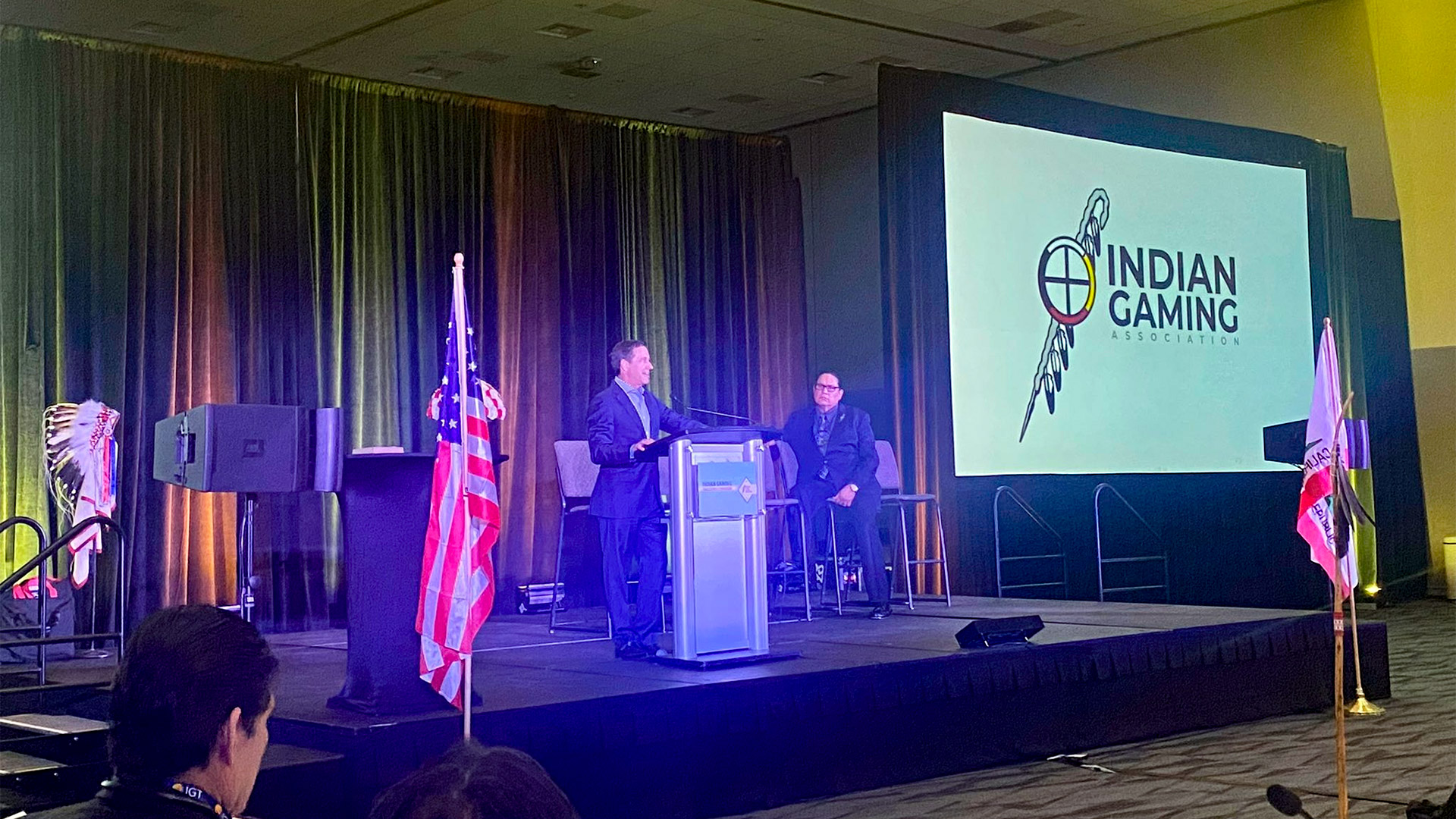 The Indian Gaming Tradeshow & Convention that ends Friday in California, most commonly known as NIGA, will probably stop being called by that acronym. The tribal gaming organization that organized the event decided to exclude the word “National” from its name because the “NIGA” acronym was considered offensive if misinterpreted or mispronounced, so it has now rebranded to Indian Gaming Association (IGA).

The name change was announced at the annual membership meeting in Anaheim, California on Wednesday, the second day of the event. Established in 1985 as a non-profit organization, the board of directors approved the name change last year and has been working on all legal matters related to changing the name.

“This has been in the works for a long time. In the old days, people put together this amazing organization and will live with a lot of energy. The acronym just was not comfortable in the world we live in,” Ernie Stevens, Jr., chairman and spokesperson of the IGA, told Native News Online. “People may misinterpret or even mispronounce our old acronym. We view it as a housekeeping item we wanted to clear up. We have never mispronounced our old acronym, but we wanted to clear it up.”

Having a great time at the Indian Gaming Tradeshow this week.

IGA’s tradeshow and convention opened its doors on Tuesday with educational conferences at the Anaheim Convention Center. The ribbon-cutting ceremony for the tradeshow floor was held Thursday, attended by tribal gaming leaders and American Gaming Association’s President and CEO Bill Miller, among others. The annual convention attracts over 5,000 tribal casino administrators and staff, and those seeing to do business with tribal gaming facilities.

IGA is headquartered in Washington, D.C. and has over 250 tribes as members representing tribal gaming casinos and resorts across the United States.