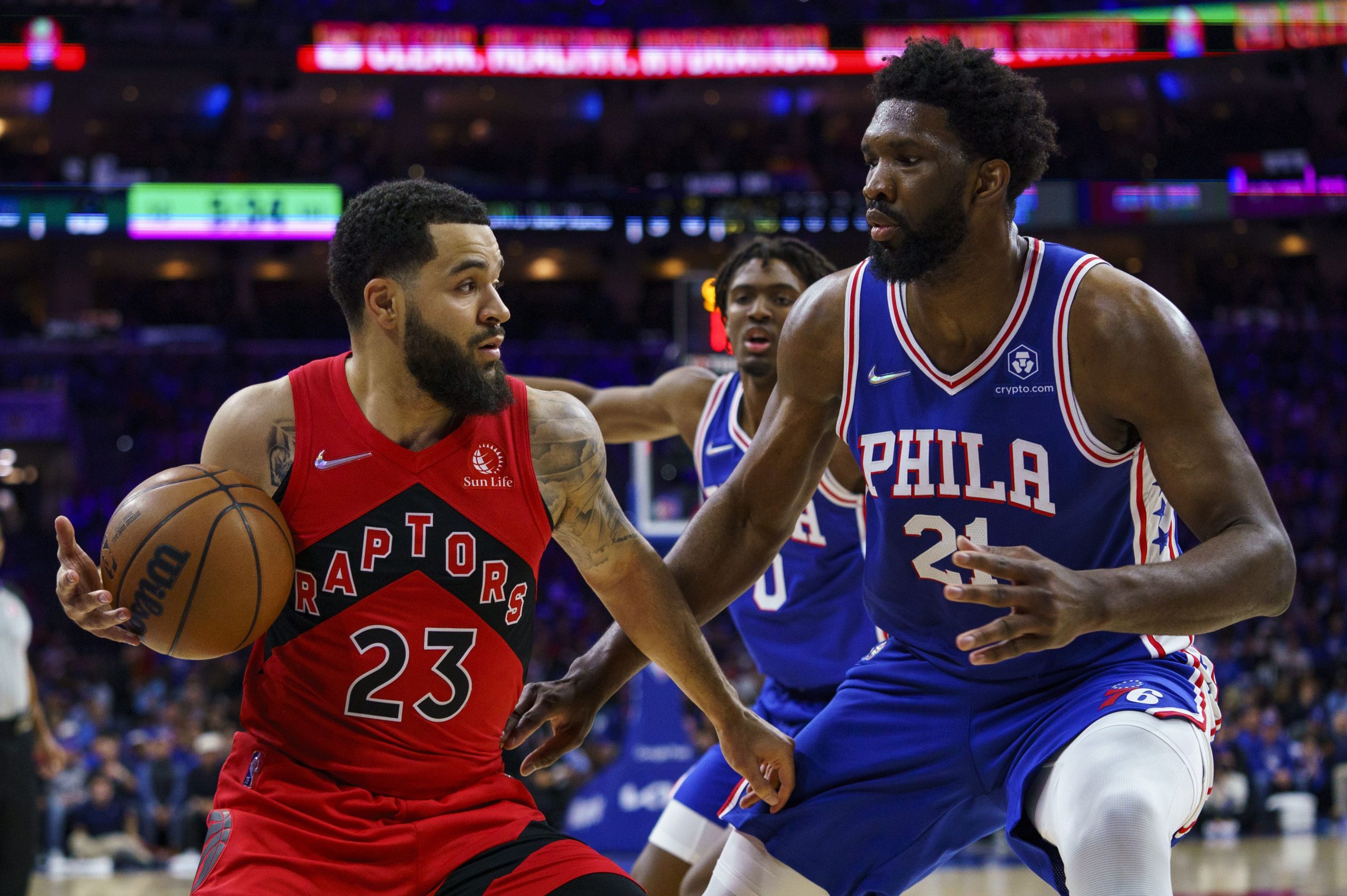 Homegrown contender theScore Bet and FanDuel are off to fast starts in the newly launched regulated sports betting market in Ontario, Canada.

Legal single-game sports wagering debuted in Canada’s most populous province on April 4, and less than three weeks in, theScore and FanDuel are asserting themselves. They are both doing well in terms of mobile app downloads and bettors’ time spent in the apps, according to Barclays.

Amongst the licensed gambling brands in Ontario, bet365, theScore Bet and FanDuel have delivered the highest share of app downloads in the first 10 days,” according to analysts led by Vicki Stern and James Rowland Clark.

Penn National Gaming (NASDAQ:PENN) owns theScore, while FanDuel is a unit of UK-based Flutter Entertainment (OTC:PDYPY). FanDuel is the largest online sportsbook operator in the US by market share.

Ontario Shaping Up to Be Highly Competitive

The Ontario internet gaming regulatory authority lists 21 license holders from 13 operators in the province. That confirms this will be the competitive market analysts forecast.

There’s also evidence that offshore sportsbooks that previously dwelled in Canada’s grey market are off to impressive starts in Ontario. For example, Barclays points out that bet365 is one of the leaders in app downloads. Likewise, Betway, which is owned by Super Group (NYSE:SGHC), remains a favorite of bettors in Ontario. That company isn’t officially licensed there and is operating with approval from the Alcohol and Gaming Commission.

Super Group could be a name to watch for investors, owing to its well-established footprint in Canada.

“Super Group is the largest operator in Canada, operating within the offshore online gambling market under Betway and Spin, a multi-branded online casino offering, with 28% of the total online market according to H2 Gambling Capital,” adds Barclays. “With bet365 holding 8% share and with well-known strength in betting, the implication is that Super Group derives a much higher proportion of Canadian revenues from the offshore casino market than offshore betting.”

Surprisingly, DraftKings (NASDAQ:DKNG) isn’t yet live in Ontario. When that operator joins the party, it could alter the market share landscape in the province.

Barclays forecasts the largest total addressable market in Canada for DraftKings at $7.5 billion, topping rivals BetMGM, FanDuel, and Rush Street Interactive. It’s not yet clear when the Boston-based company will launch in Ontario.

As the market matures, internet casinos could command as much as 62% of gross gaming revenue (GGR), according to Barclays. The bank’s top estimate for sports betting is 27%. That’s what’s compelling about Ontario, particularly for operators like DraftKings that offer both iGaming and sports betting

That could be a boon for operators, because internet casinos offer higher margins than sports betting, and customers are more devoted to the former.