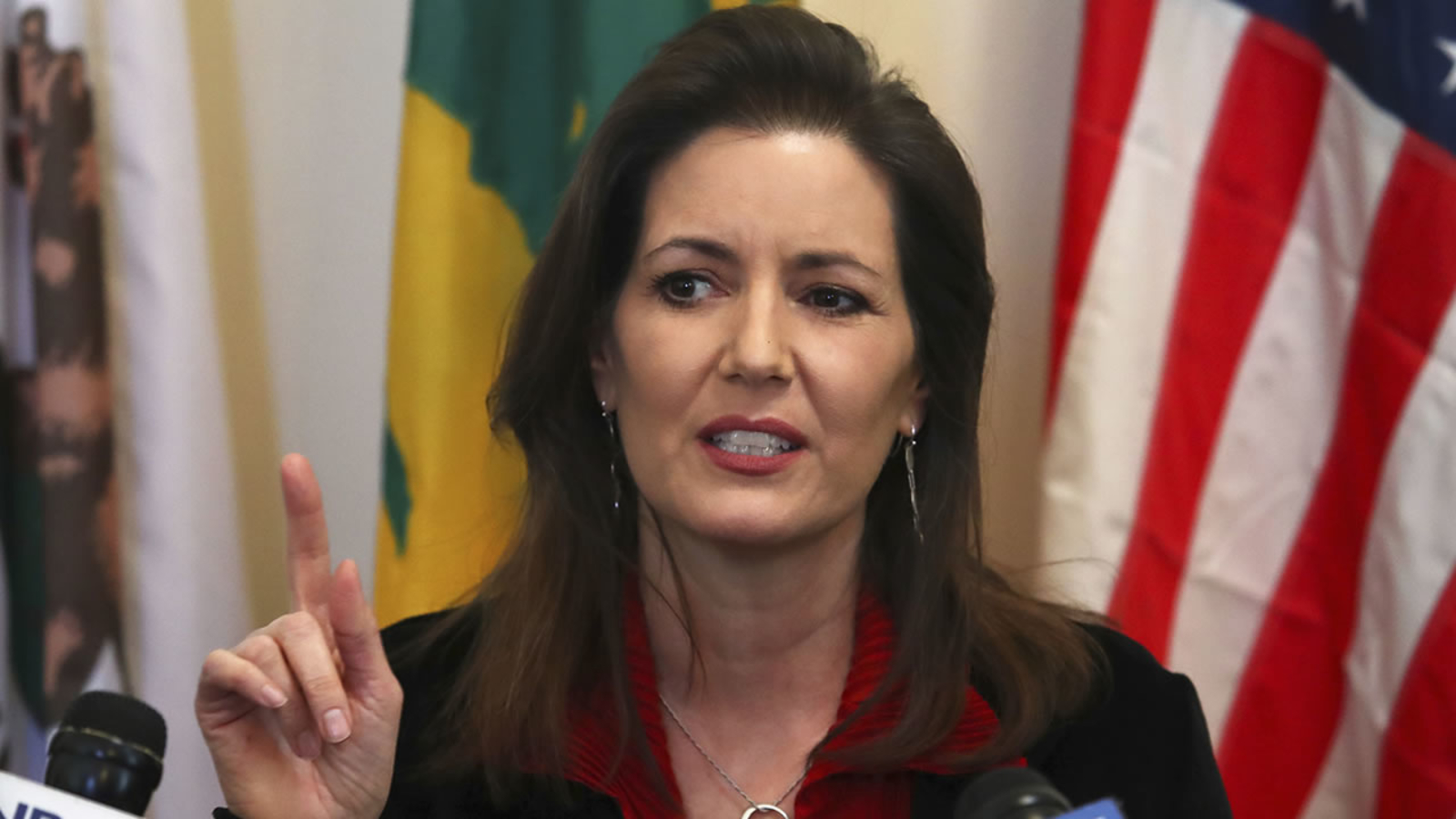 “Know when to hold ‘em, know when to fold ‘em” are famous song lyrics, and that folksy wisdom is certainly applicable every day in Las Vegas. Oakland Mayor Libby Schaaf apparently didn’t get the memo.

Rather, the Democrat is upping her bet on a bad hand, that being negative comments about Las Vegas as rival. That is pertaining to the acquisition/retention of professional sports teams between the largest US casino hub and Oakland.

I do not, however, apologize for preferring the spectacular vista of our bay, our Bay Bridge, the San Francisco skyline, the sunset over the Pacific Ocean to the desert and some pretty tacky architecture,” said Schaff in an interview with the Bay Area NBC affiliate.

The “pretty tacky architecture” comment is being met with similar response to the “gross desert” quip. Adding to that, some design experts refute Schaaf’s assertion.

“Beyond the various forms of entertainment is a city brimming with impressive design and fine art,” said a 2018 piece in Architectural Digest highlighting Las Vegas.

That article features praise not only for various venues on the Strip, but also the Zappos Theatre and the Keep Memory Alive Event Center, among others.

The A’s want a new waterfront stadium in their current home city. However, such a project in California isn’t just costly, it’s time-consuming as well because of the slew of environmental impact studies and permitting needed to build massive projects along the state’s coastline.

Conversely, ground broke on the $2 billion Allegiant Stadium in Las Vegas in mid-November 2017 and opened in July 2020. Meaning, that had it not been for the coronavirus pandemic, the venue would have hosted fans for Raiders games during the 2020 season.

Speaking of the Raiders, the NFL team is the source of the Oakland/Las Vegas rivalry, having fled California for Nevada in 2020.

However, if the A’s move to Sin City, that’s a 2-0 advantage in favor of Nevada’s largest metro area over its Bay counterpart, meaning it’s not much of a rivalry at all.

Trying to Walk It Back

As politicians so love to do, Schaaf attempted to walk back her “gross desert” remark in the NBC interview.

“Listen, I respect that everyone … and I know Mayor (Carolyn G.) Goodman of Las Vegas has gotten into the fray as well. We’re always going to stick up for our cities. We love them,” she told the station.

Problem is she made those comments before spewing the line about “some pretty tacky architecture.”