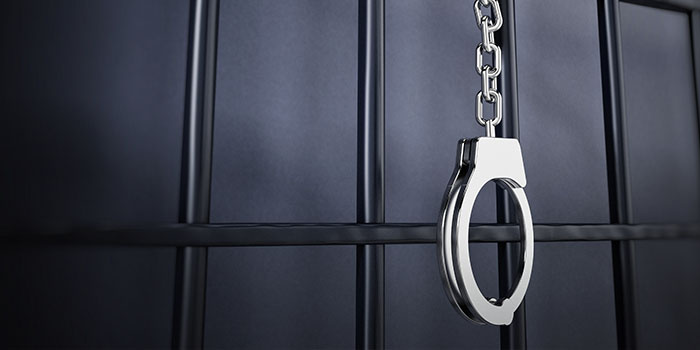 The Times-Leader reported that two people were imprisoned as a result of the uncovering of the scheme.

The Offenders Won Over $21,000 from the Craps Table Scheme

According to court documents submitted by Pennsylvania State Police’s Bureau of Gaming Enforcement, Jason Richard Kutney, age 52, who was working at the casino Mohegan Pennsylvania as a table dealer for an electronic craps game, together with Louis Attilo Grasso, age 66, who was a frequent guest at the casino, conspired together, came up with the fraud scheme and executed it in collusion.

As the dealer for the game, Kutney had to press a button after a clock counted 30 seconds allowing patrons to place their wagers. When he pushed the button patrons could no longer place bets as the winning numbers were revealed.

In alliance with Grasso, Kutney pushed the button earlier so that Grasso could see the winning numbers before he placed his own bet. Kutney and Grasso only managed to run the scheme for two days on December 30 and January 5 before they got caught. As a result of the fraud, Grasso won $17,521 on the first day and then another $4,125 on the second day.

A court judge set unsecured bail for Kutney and Grasso at $25,000, which they were not able to pay. The two fraudsters are currently in jail on charges of criminal conspiracy, theft, acquiring stolen property, and fraud. They face a prison sentence of 1 to 6 years and a possible fine of $10,000.

Cheating Usually Happens with the Help of an Insider

Kutney and Grasso are not the only ones trying to trick a casino with the help of an insider. A similar case was reported in June 2022, at Riverwalk Casino in Vicksburg, Mississippi.

The incident happened way back on March 18, 2022, and resulted in the conviction of one of the casino’s employees – Valinda Jackson. Jackson, similarly to Kutney, was working as an electronic craps game dealer at the time. What she did was change the winning numbers manually from the game system resulting in losses for the casino.

However, Jackson, Kutney, and Grasso’s crimes seem minor in comparison to those of the Pennsylvanian treasurer, Antoinette Hodge, who was caught having stolen over $100,000 from the state’s coffer to pay for her gambling activities. Hodge did away with the money during the period from 2020 to 2021. Besides spending money on gambling, she also did expensive trips to Costa Rica, France, Jamaica, and other countries.