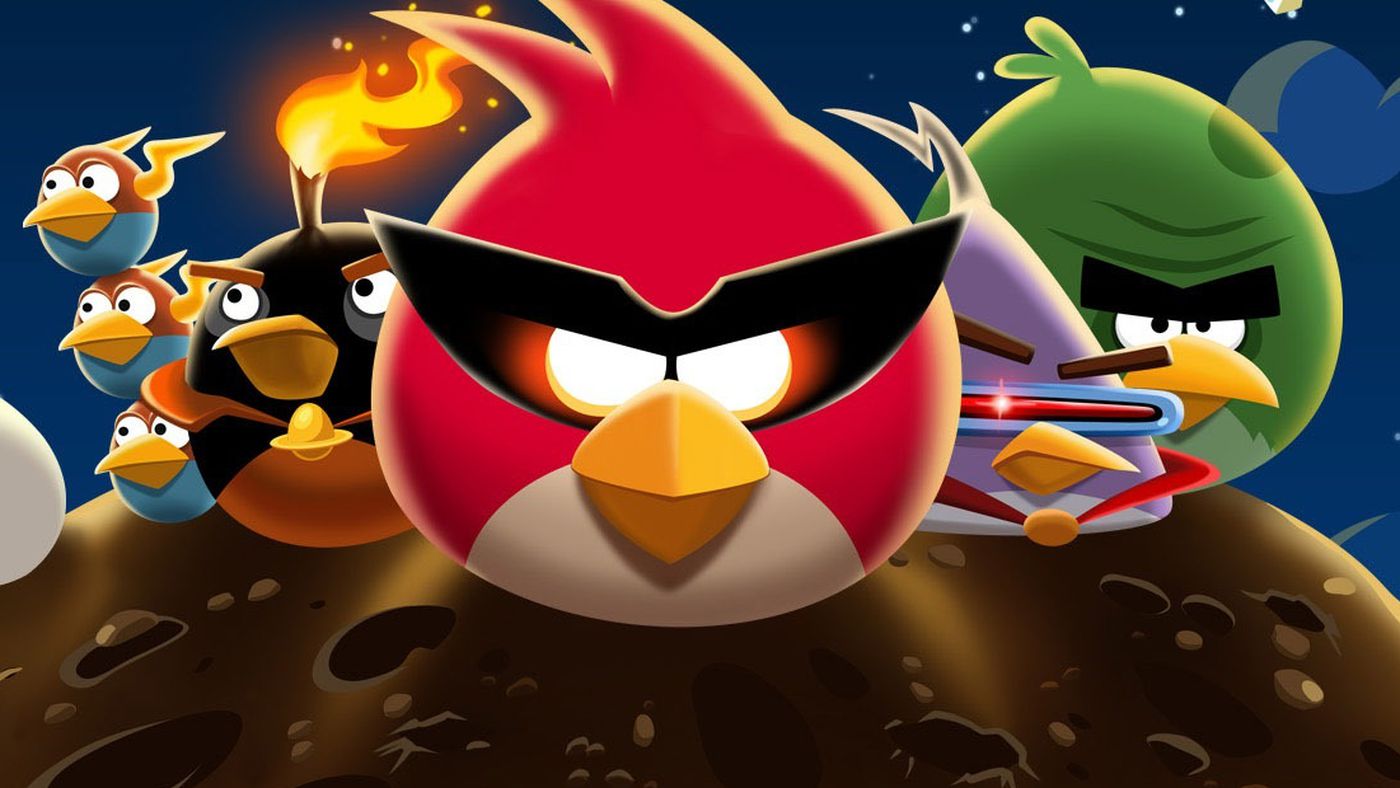 Scenes from an Angry Birds game. An analyst is pondering why Playtika lifted its bid for the game’s producer, Rovio Entertainment. (Image: Vox)

In a note to clients today, BTIG analyst Clark Lampen called Playtika’s increased bid “perplexing” when accounting for its $600 million tender offer deployed in the fourth quarter and a recent $25 million investment in Ace Game. He rates shares of Playtika “neutral.”

Based upon the multiples, margin dilution, balance sheet impacts, and optics of the acquired business, the deal is a bit of a stretch,” wrote Lampen.

Yesterday, Playtika announced a new offer for Rovio, then valued at $9.78 a share based on Thursday’s foreign exchange rates. That all-cash bid was a 55% premium to where the target’s shares closed on Wednesday and well above the 40% premium floated last November when the suitor made its initial offer. It’s believed the original offer was turned away due to high insider ownership at the Finnish company.

Playtika Investors May Not Be Enthused by Offer

On a strong day for growth stocks, Playtika surged 7.48% today, but that doesn’t mean investors are keen on the boosted offer for Rovio. In fact, the opposite could be true.

“On the surface, this is an acquisition that we expect investors would have a tough time rewarding Playtika for in the short run,” Lampen said.

Detractors are also apt to note that Playtika is nearly a year removed from an announcing a strategic review that could have included a potential sale. Such a deal hasn’t materialized and now the company is moving in the opposite direction by pursuing an acquisition.

Playtika Rovio Bid May Have Supporters

Rovio investors clearly likely the increased offer from Playtika as the target’s shares surged 36% in Helsinki today. Additionally, there may be support for the transaction among the suitor’s investors despite the drab analyst commentary.

Playtika, which has more than 27 million monthly users, offers games such as Bingo Blitz, Caesars Slots, and Poker Heat, in addition to WSOP social.

2023-01-21
Previous Post: What You Need to Know Before You Go to 2023 Pegasus World Cup
Next Post: Handicapping the NBA – Bad Teams Down the Stretch