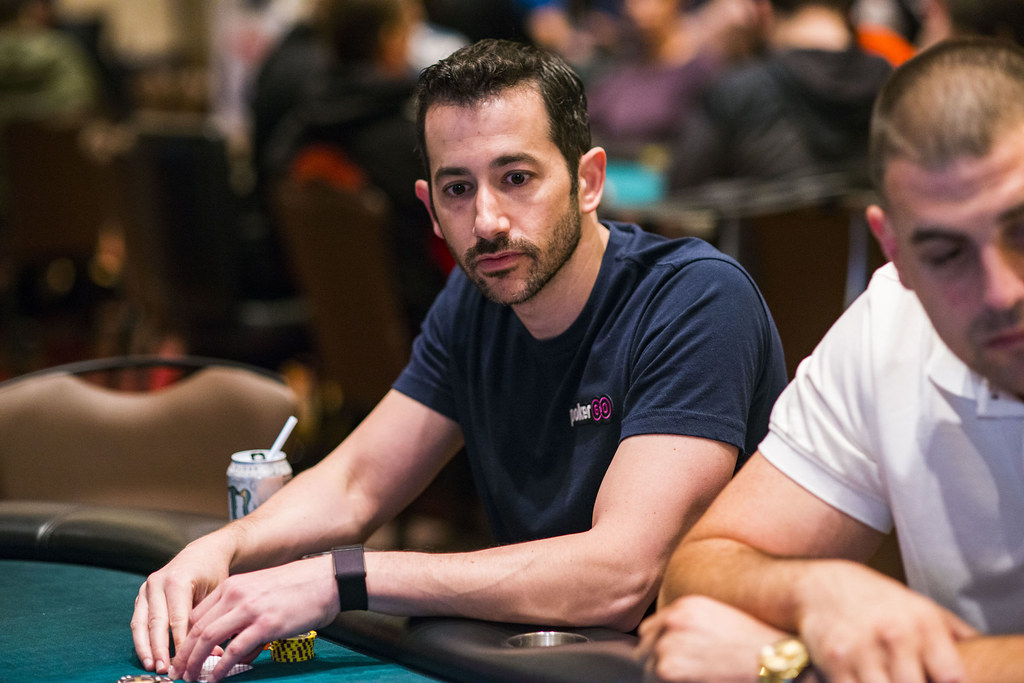 The eagerly anticipated $15 million Guaranteed WPT Championship is coming up next month in Las Vegas, and PokerGO commentator Jeff Platt is giving one deserving US Military member a seat into the big event — for free. Platt announced the giveaway on Twitter after earning a seat in an online satellite.

The contest requires participants to follow two WPT accounts on Twitter to be declared eligible. Further, and more importantly, the winner must be a current or former member of the US Military.

Ok folks, here we go, here’s how to win a seat into the @WPT World Championship at @WynnPoker. Thanks to @wpt_global & @abovethefelt for allowing us to put on this giveaway: pic.twitter.com/4Kh04On7ci

Submissions have already started to pour in, with various members of the poker community nominating their friends or family members.

The biggest WPT event ever

For those who haven’t heard, the WPT Championship kicks off on December 12, and the $15 million guarantee is the biggest ever placed on a WPT event. The tournament will be held at the Wynn Hotel and Casino. It’s the first time that the WPT is stopping at the Wynn, a casino that’s quickly become a favorite place for pros and amateurs to play poker in Las Vegas.

Only one WPT event has ever gotten over $15 million in the prize pool. That was the 2007 WPT Championship at the Bellagio, a seven-day, $25K event won by Carlos Mortensen who earned a career-best score of $3,970,415, also the biggest payout ever on the World Poker Tour.

Platt is quite the player himself

While Platt considers himself a poker commentator first and a player second, a recent string of results suggests that he excels on the felt as well as in the booth. Just two months ago, Platt took down the $1,100 MSPT main event at the Venetian for $100,804.

After that, Platt proved he could also get it done on the online felt, making two online WSOP bracelet event final tables and winning his first WSOPC ring in a $215 online event. The three results netted him nearly $70K in prize money.

The contest ends on Friday night at 8 p.m ET, so if you have a person you want to nominate, head over to Jeff Platt’s Twitter page to send in your submission.