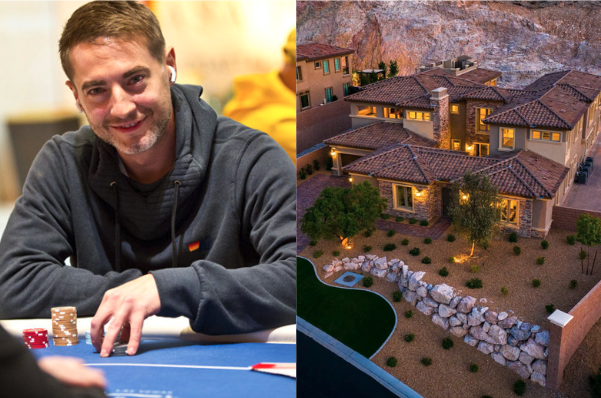 Chance Kornuth has already won more than $800,000 in live tournament earnings this year, but the top poker pro is chasing an even bigger score. Kornuth’s luxurious Nevada mansion overlooking the Las Vegas strip is currently listed on the real estate market. The asking price? A cool $3.5 million.

According to the Los Angeles Times, who originally reported on the listing, the listing price of $3.5 million is more than double what Kornuth, a three-time bracelet winner and the founder of Chip Leader Coaching who is currently one of six remaining players in the World Poker Tour (WPT) Choctaw Main Event, paid for the property in 2018.

The luxury two-story home, which is tucked behind the Southern Highlands Golf Club in a private community just miles south of The Strip, was finished in 2019 and has since been upgraded “with custom accents and high-end amenities across more than 6,000 square feet,” as the Times reported.

Taking a Chance on the Market

If your first thought is that Kornuth’s luxurious home should be featured on a special poker pro episode of MTV Cribs, you may be right. 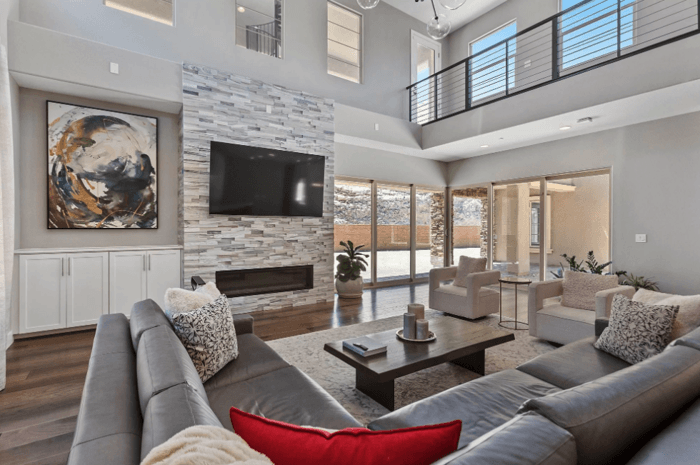 Equipped with six bedrooms, seven baths and a rooftop viewing deck overlooking the beautiful Las Vegas Strip, the mansion is undoubtedly awe-inspiring. Other amenities featured in the house include an interior balcony and catwalk, a four-car garage, a stone fireplace, a large kitchen with “pro-style appliances,” a wet bar and a wine-storage closet, according to the listing by Ivan Sher of Berkshire Hathaway HomeServices Nevada Properties.

“Designed to blend beautifully with its natural surroundings, this modern villa on a half-acre lot in Southern Highlands boasts a private entry courtyard with a fireplace that acts as an open-air living room,” the home listing states. “Step inside the six-bedroom, seven-bath two-story residence, however, and space expands around you.”

Photos of the luxurious home show that it also features a spacious exercise room, an outside deck with up-close views of the Nevada desert cliffs, and a lengthy red-brick driveway. 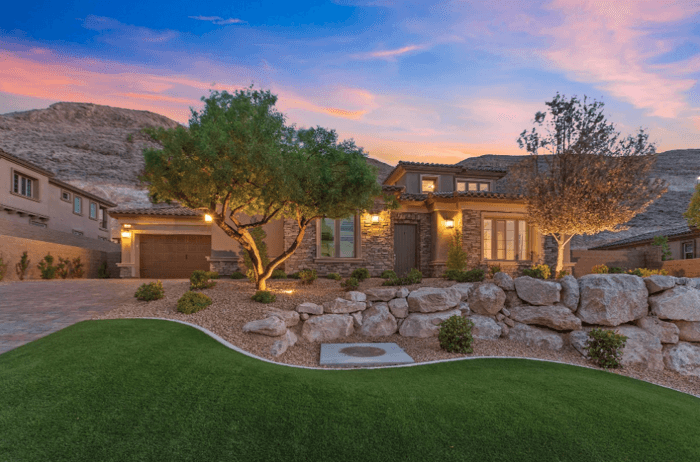 An outside view of Chance Kornuth’s Las Vegas home.

PokerNews verified that the home is owned by Kornuth through the Nevada Secretary Of State Business Registration, which includes a filing for the now-dissolved CLC Staking Fund LLC, of which Kornuth is listed as a manager. When he filed to create the limited liability company in 2018, he listed the Southern Highlands property as his home address.

Whether or not Kornuth is successful in getting $3.5 million for his Vegas mansion, 2022 has already been a good year from him.

In January, Kornuth took down back-to-back events at PokerGO’s Stairway to Millions for a combined $132,240, while a few months later he secured a third-place finish in a $25,000 buy-in High Roller at the WPT Seminole Hard Rock Poker Showdown for $522,571.

Those results must not have been enough to satisfy to satisfy Kornuth, who has just under $10 million in live earnings, according to The Hendon Mob, as he currently sits second in chips at the final table of the WPT Choctaw $3,800 buy-in Main Event, which has $486,600 up top for the eventual winner. 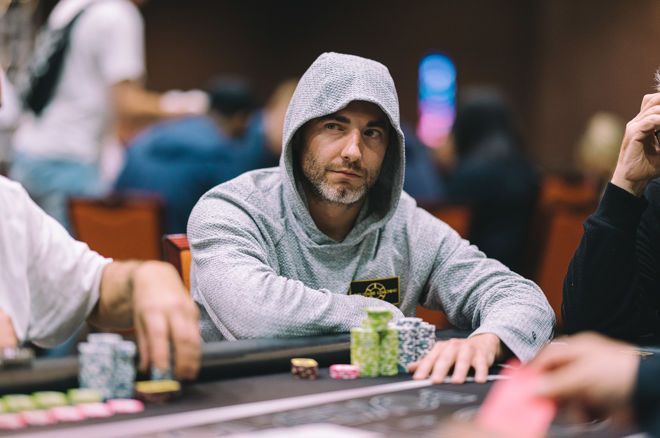 Kornuth will be joined at the final table, which will play out at the Luxor’s HyperX Esports Arena in Las Vegas on May 26, by a stacked lineup that includes past champion James Mackey and fellow high-stakes pros Ray Qartomy and Kristen Foxen, wife of Alex Foxen.

Either through a big home sale, a WPT bink or a deep run at the upcoming 2022 World Series of Poker (WSOP), at least one big score is likely in Kornuth’s future.