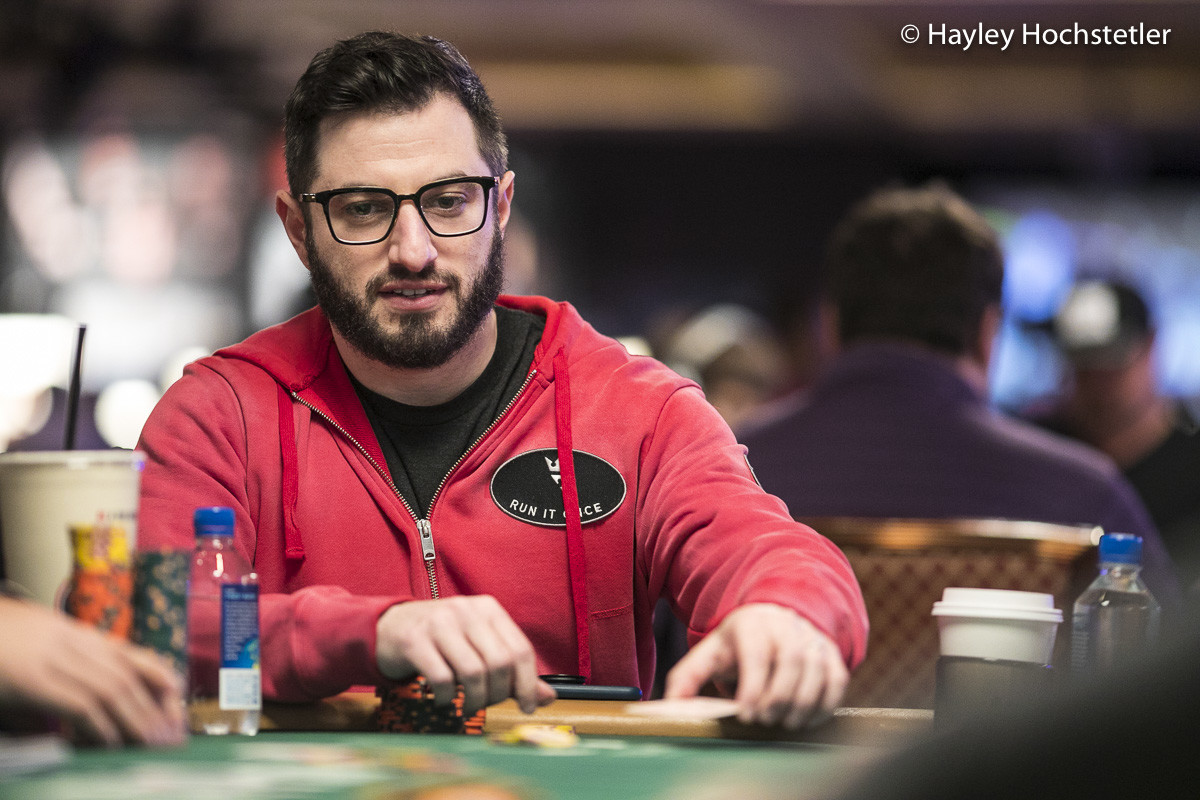 Phil Galfond has been crushing online pot-limit Omaha (PLO) games for more than a dozen years, but that doesn’t stop others from giving him action. Take, for example, a poker dealer accustomed to playing low-stakes games who decided to step up to the plate and compete in a heads-up battle against one of the best ever.

The player, who plays on WSOP.com under the screen name “ChristIsLord,” needed the power of God behind him in a sort of David-versus-Goliath match of $50/$100 pot-limit Omaha. Okay, perhaps that’s a bit of an exaggeration given the small sample size nature of the one-off competition. Still, the player acknowledged in a YouTube video that he was playing the highest stakes of his life.

Galfond Sends Out the Bait, Gets Snap-Called

Galfond sent out the bat signal on Twitter hoping to find some heads-up action, and he successfully baited one opponent, a poker dealer who was shot taking.

Galfond was in the middle of streaming some full-table WSOP.com action on that day when he noticed someone, who turned out to be “ChristIsLord,” had joined the heads-up $50/$100 PLO table he was seated at, waiting for an opponent to join.

The PLO legend didn’t recognize the screen name of the player he was about to face. That’s likely because he was about to go up against a low-stakes player who wasn’t accustomed to playing for such high stakes.

In one hand, on a board with

included and neither player holding a pocket pair (so, no potential full houses out there), “ChristIsLord” successfully got value with

in the hole (a straight) against Galfond’s

“Wow, I got value-owned there,” an impressed Galfond said upon seeing his opponent’s cards at showdown.

Galfond did, however, question one aspect of his opponent’s game and that was he limp-folded preflop a few times. “ChristIsKing” also admitted when analyzing one hand that the stakes he was playing impacted his decision-making at times. He didn’t three-bet pocket kings and said that it was due to not wanting to risk so much.

Clearly, Galfond had an edge, not only because he’s as good as it gets in PLO, but also due to his opponent’s far inferior bankroll. Despite the disadvantages, “ChristIsLord” put up a fight and even made some impressive plays.

In fact, he did more than just hold his own. He ended the session with a profit of $7,461 and hit his stop-win of $5,000. He sent Galfond a message informing him of that, which gave the Run it Once poker site founder a chuckle, and then Galfond lent some advice to his heads-up foe.

“All good, I appreciate the action,” Galfond said. “Zefa, if that was the highest you’ve ever played, then I’m glad you won. Well done. I don’t recommend doing that again. But it is fun to take a shot and have a good stop-loss and stop-win in mind, as long as it’s within your means.”

Galfond is a difficult opponent in PLO cash games. He’s faced numerous challengers such as Chance Kornuth in his famous Galfond Challenge, all of whom have taken an ‘L.’ If the match against “ChristIsLord” would have extended to thousands of hands, it’s likely the outcome would have been similar to Galfond’s previous opponents.

2022-08-16
Previous Post: Star Entertainment to Lift Ban on Players Accused of Edge Sorting
Next Post: “The onus is on all industry stakeholders to prioritize educational content, as that’s the only way we’ll create a thriving and mature sports betting market”