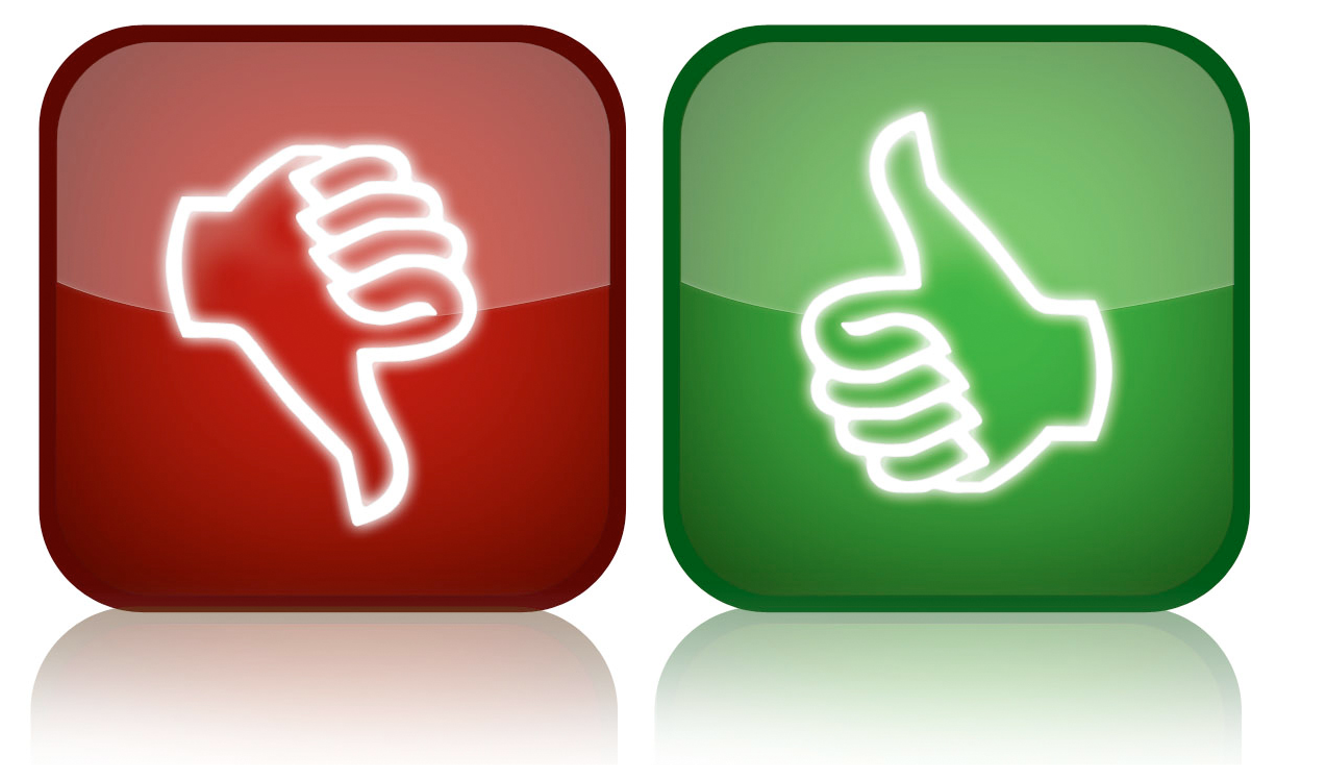 Advice is like mushrooms. The wrong kind can prove fatal. – Charles E. McKenzie

Poker players are a lot like golfers in that they often like to point out the flaws they see in their opponents’ approach to the game. Sometimes, their advice is good-natured and helpful and, sometimes, it’s not. Oftentimes, however, it’s just bad, like the four examples below.

You can’t beat bad players; avoid games filled with them

This is surely terrible advice. It’s completely wrongheaded, in fact.

In the long run, your profit will come from those who play worse than you do. You should seek them out.

Don’t want to take my word for it? Use any of a number of poker-playing programs and create a table full of opponents who play really terribly and one who plays well. Set the program to deal out 100K hands. By the end of the run, the good player will have the vast bulk of the money. Set it up for 1M hands and they’ll have even more.

In fact, it’s the worst players who provide the most profit. Look for them, play against them eagerly, and win their money.

You’ve surely heard this nugget of nonsense. It’s supposed to be motivational – to get people to push themselves to go beyond what they think are their limits. This may be good advice for football (though the examples of players dying of heat stroke, brain damage, or permanently injuring themselves tell me it’s not even good on the gridiron), but it’s certainly awful advice for poker.

We get into trouble in poker when we avoid strategic quitting.

In fact, a truly sound piece of poker advice would be: winners often quit and losers seldom do.

Play loose in a tight game; play tight in a loose game

At first glance, this may appear to be a logical way to “play the player.” You might think a good way to win a tight player’s money is to add many bluffs to your range while you can win money against a loose opponent who will spew their chips at you with inferior hands by playing a stronger, narrower range.

In truth, this advice is a horrible and unhelpful overgeneralization.

Loose games come in many varieties. While you might want to play a tight and aggressive style against a table of loose calling stations, sometimes you’ll want to play a much broader preflop range against them to take advantage of their generally horrible post-flop play.

Maybe, against deep-stacked loose and passive players, you’ll want to loosen up your preflop standards because of the enormous implied odds you’ll be getting against them.

Tight games also come in many different flavors. You can have a tight game filled with short-stacked nits. While an aggressive style, filled with bluffs, might be theoretically appealing in reality, with rake and typically small pots, it may be completely unprofitable. You might just want to bide your time until a seat in another game opens up – playing more tightly than the rockiest rock.

On the other hand, if you’re playing with a bunch of weak-tight opponents who play “fit or fold” poker, you might want to expand your range, call with any two cards in position, and then surgically separate your opponents from their money with aggression at any sign that they missed the flop.

In short, the better advice is to tailor your play to exploit the mistakes of your opponents.

I’ve heard this advice from well-meaning friends throughout my playing career. I’ve often been warned that strangers can’t be trusted and could rob or cheat me, and that I should stick to games with people I know.

Though well-meaning, this is absurd, terrible, and misguided advice.

I’ve played hundreds of thousands of hands of poker in hundreds of different poker venues of all types — legal and illegal, public and private. I’ve had no bad experiences and many wonderful and interesting experiences at the poker table because of the strangers I met. These strangers have often been windows into worlds I wouldn’t have otherwise known. I have rarely felt at risk or cheated.

Of the handful of times that I thought I might have been cheated, most were by someone who wasn’t a stranger.

From my experience, and from all of the literature that I’ve read, the place you’re most likely to be cheated is in a “friendly” home game.

That makes sense to me. Typically, those who operate a game for a profit have a stake in recruiting and retaining new players. The last thing they want is to have their customers feel cheated. For the most part, they make their money by operating legitimate, clean, cheat-free games. Though there’s always the possibility of a bad operator, it seems logical to me that if someone is going to cheat, they’re more likely to do it in an environment where they are least suspected – among friends and acquaintances.

Playing with strangers is also more profitable for me. While I enjoy playing with friends — and it’s fun to enjoy the company of people I know who share my passion for the game — the better among them tend to know my game well enough to make adjustments that neutralize much of my advantage. And many of the really bad players I knew have dropped out, having learned that they really stood no chance of winning.

Strangers who don’t know how I play tend to be more profitable opponents than the lineup of good poker players whom I know and who know me.

A better piece of advice is to learn how players cheat and to always be alert when playing in any poker game.