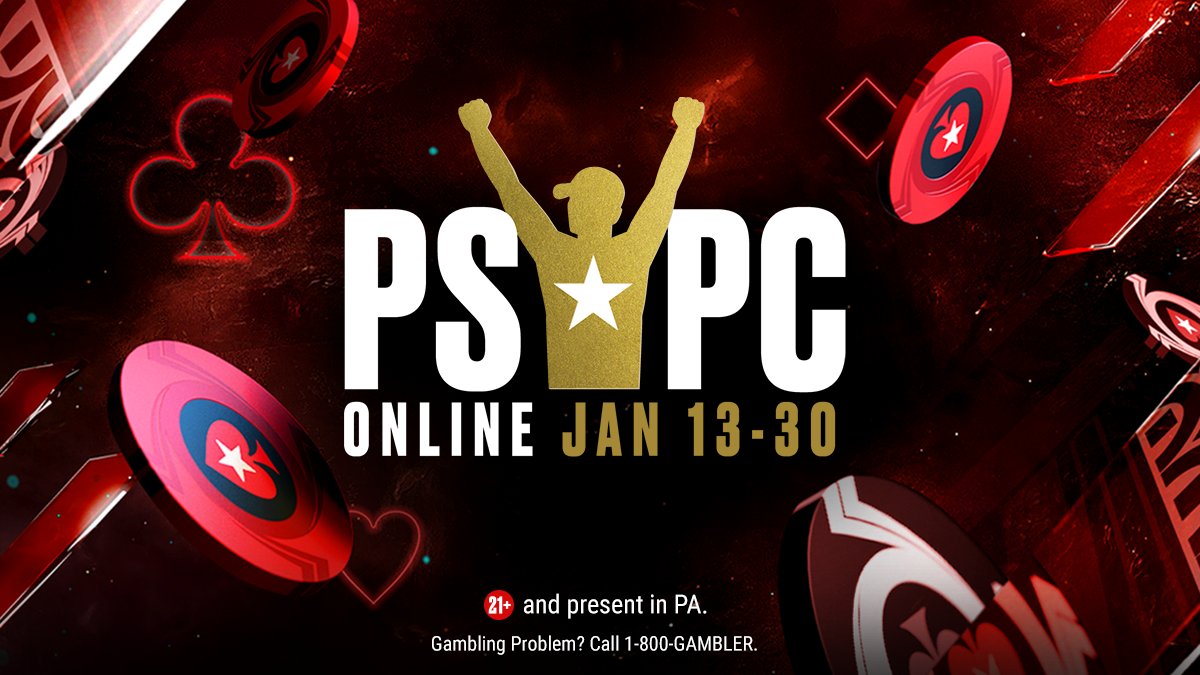 The PokerStars Pennsylvania PSPC Online festival with more than $1.5 million in guaranteed prize money has awarded dozens of winners since the festival got underway on Jan. 13 and has seen plenty of massive fields and guarantee-smashing prize pools.

The PSPC Online festival, taking place alongside the combined PokerStars Michigan and PokerStars New Jersey festival with $2.5 million up for grabs, consists of 72 events and will wrap up on Jan. 30.

Gruneberg is looking for another strong year of online poker after finishing thid in the first-ever WSOP PA Player of the Year race.

Nearly halfway through the series, which takes inspiration from the upcoming $25,000 PokerStars Players Championship (PSPC), there have already been some big guarantees passed.

The High Roller Players Special squeaked past the $50,000 guarantee with a $51,700 prize pool as Gruneberg defeated heads-up opponent “DickyJohnson31,” who in turn took home $9,303. 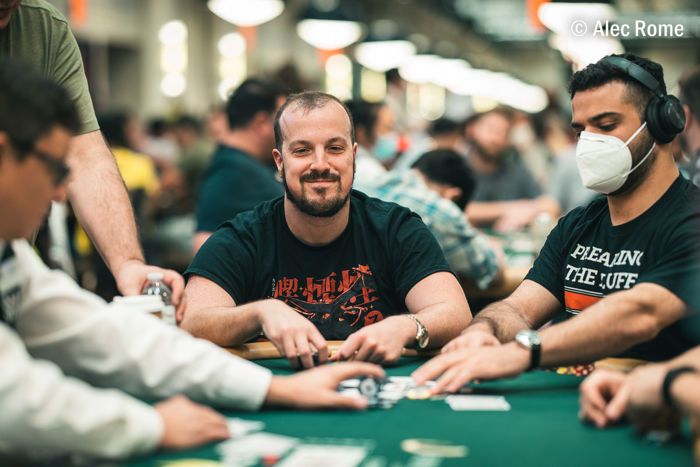 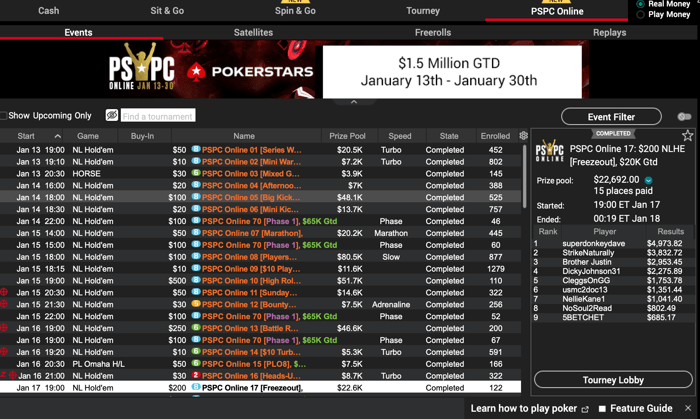 Plenty of Action to Come

There’s still plenty of action to come with dozens of events remaining in the PokerStars PA PSPC Online festival.

A full list of winners so far in the PokerStars PA PSPC Online festival is available in the table below.