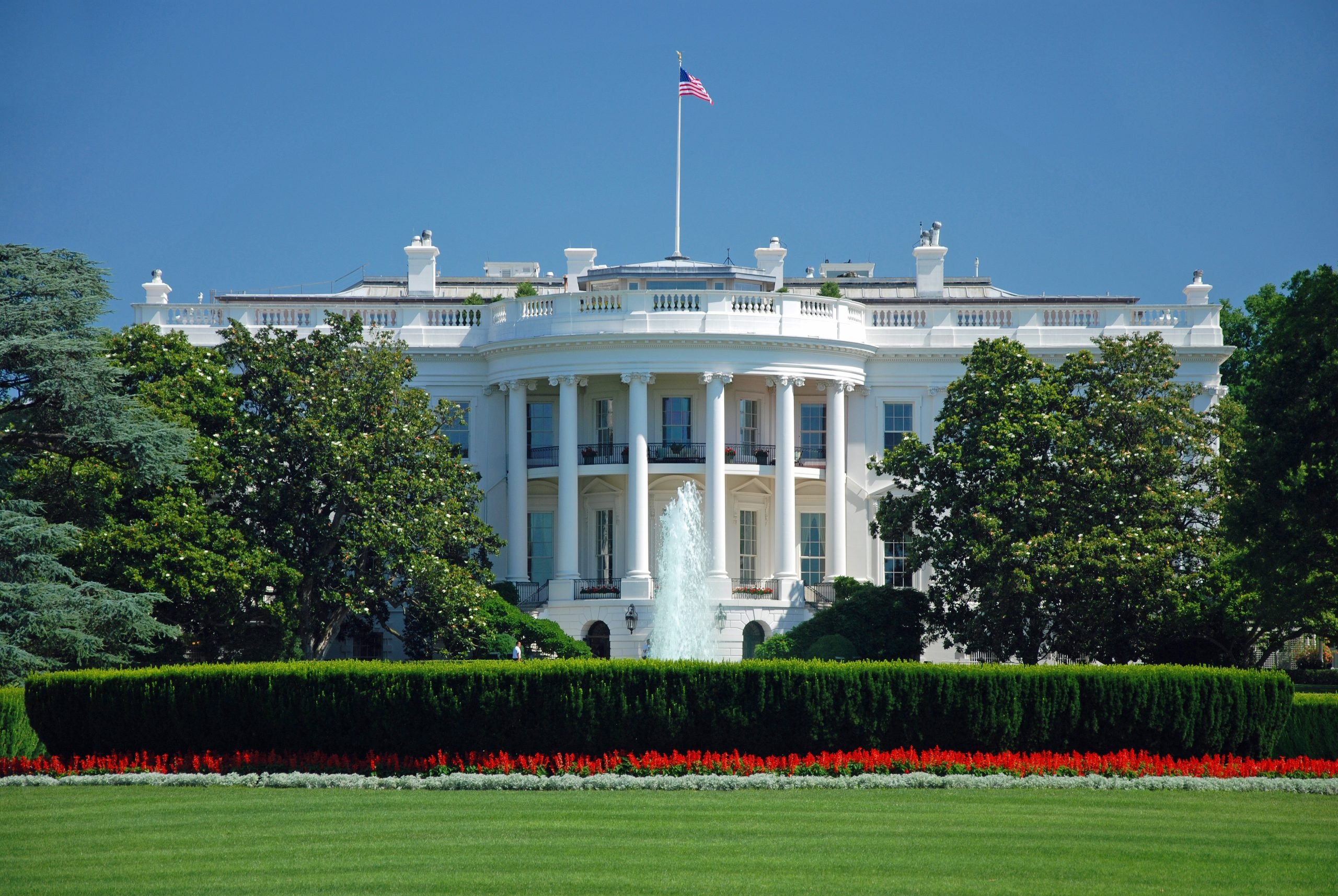 PredictIt Gets Hearing for Injunction, May Be Too Late to Save Exchange

PredictIt will finally get its day in court to make its case for why the political futures exchange should remain operational after Feb. 15.

A street-level view of the White House and the South Lawn in Washington, DC. PredictIt will get a hearing before a federal appeals court on its request for an injunction to keep its political futures exchange active past Feb. 15. The hearing is set for Feb. 8. (Image: Vacclav/Adobe Stock Images)

On Wednesday, the US Fifth Circuit Court of Appeals scheduled a hearing for oral arguments on Feb. 8 in New Orleans. The hearing is currently scheduled for that day’s afternoon session, according to the Fifth Circuit’s website, and both sides will get 20 minutes apiece to make their cases.

In September, PredictIt, along with a few traders on the exchange and college professors who use the exchange data for research, sued the Commodity Futures Exchange Commission (CFTC) in a Texas federal district court. That was a month after the federal regulator pulled the no-action letter it had granted for the exchange in 2014.

The no-action letter allowed PredictIt to operate a political exchange provided it met several conditions. The CFTC, in its Aug. 4 revocation letter, said the exchange failed to meet the conditions but did not state which ones were violated.

The August letter has prevented PredictIt from opening new markets on the exchange. In addition, the CFTC told PredictIt it “should” close out all existing markets by Feb. 15.

A day before it set a hearing for the injunction, a three-judge panel denied a motion by the CFTC to dismiss the appeal. The commission, which seeks either an outright dismissal of the case or its transfer to the federal district court in the District of Columbia, argued PredictIt’s appeal to the Fifth Circuit was baseless.

The plaintiffs went to the Fifth Circuit last month after it had waited nearly three months for US District Judge Lee Yeakel to rule on their motion to keep the exchange active past Feb. 15. They said the judge’s inaction served as an “effective denial” on their motion for an injunction.

But while the plaintiffs are getting a chance for an injunction, it may come too late. In its Jan. 3 filing to the Fifth Circuit, PredictIt and others requested a ruling by the court by Thursday.

Investors are leaving the Market in advance of the CFTC’s mandated liquidation date, reducing liquidity to historically low levels,” the filing stated. “If current trends continue, market liquidity may drop so low in mid- to late-January 2023 (approximately 15 to 30 days before the CFTC deadline) that the Market will cease meaningful functioning and create all the harm the requested injunction is intended to stop pending review of the merits.”

A message to PredictIt late Thursday was not immediately returned.

While PredictIt and the plaintiffs are seeking to resume full operations – including offering new markets – in the lawsuit, the injunction request only covers the existing markets. If granted, it would allow trading to continue on those past Feb. 15.

Although the district court did not rule on the injunction, it did assign the CFTC’s two motions to Federal Magistrate Judge Mark Lane. Lane recommended to Yeakel that the case be moved to the DC federal district court but did not make a recommendation on the motion to dismiss the case outright.