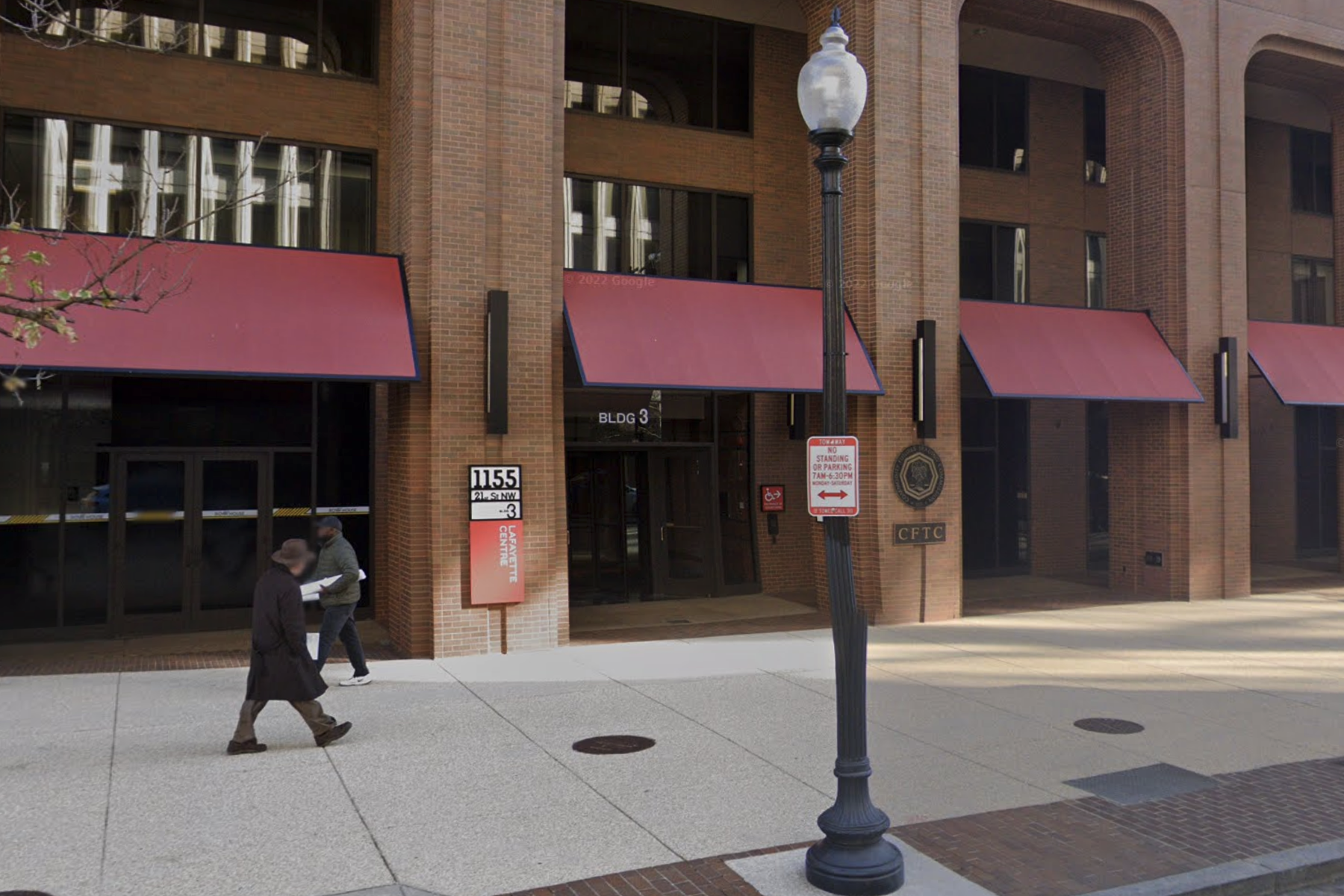 After waiting nearly three months for a federal judge to rule on its request for a restraining order against the Commodity Futures Trading Commission (CFTC), PredictIt plans to take its case to keep the online political futures exchange going to an appellate court.

On Friday, PredictIt and its fellow plaintiffs filed their notice of appeal with US District Judge Lee Yeakel in the Western District of Texas federal court, saying that Yeakel’s inaction on their request equates to a “constructive denial” of their motion. The plaintiffs, which also include traders who use the exchange and college professors who rely on PredictIt’s data for research, plan to take their case to the US Fifth Circuit Court of Appeals.

PredictIt went to court after the CFTC revoked its “no-action” letter for the exchange in August. In that decision, the federal agency said all outstanding markets should be liquidated by Feb. 15.

In seeking an injunction, PredictIt wants to maintain its existing markets past the Feb. 15 date while it challenges the commission’s decision. That includes those tied to the 2024 presidential election. If successful, that would allow PredictIt to resume adding markets to the exchange, something that hasn’t happened since August.

Last month, the exchange and other plaintiffs asked for an expedited response to their motion by Christmas. They cited the need to devote money and resources toward developing a system that would allow markets to be liquidated. PredictIt said it would not be able to recover those costs if they were working on that system and then won an injunction.

While PredictIt seeks a ruling to keep the doors open, the CFTC has been angling to either dismiss the case entirely or have it moved to the federal court in the District of Columbia.

Two weeks ago, a federal magistrate judge recommended that the case be moved to DC, saying that plaintiffs did not make a compelling argument as to why it should stay in Texas, which is where some of the traders involved in the case are located.

US Magistrate Judge Mark Lane did not rule on the commission’s motion to dismiss. However, he noted that in his decision that plaintiffs were unable to cite a case where the revocation of a no-action letter was the same as rescinding a license.

Yeakel will decide whether the case should be transferred to the DC, and the plaintiffs have said they plan to file an objection.

For those unfamiliar, PredictIt’s online exchange offers two-way contracts on the outcomes of political events, including elections. Traders can buy into a position and sell their shares anytime to secure a profit or reduce losses.

Each share they buy would pay out at $1 if it is the successful outcome.

New Zealand’s Victoria University of Wellington sought CFTC permission for the exchange, which it wanted to create for research purposes. The commission granted it in 2014, but it did so with several conditions.

In rescinding the no-action letter in August, the CFTC said that PredictIt violated the terms of the letter. However, it did not cite a specific condition in its letter.