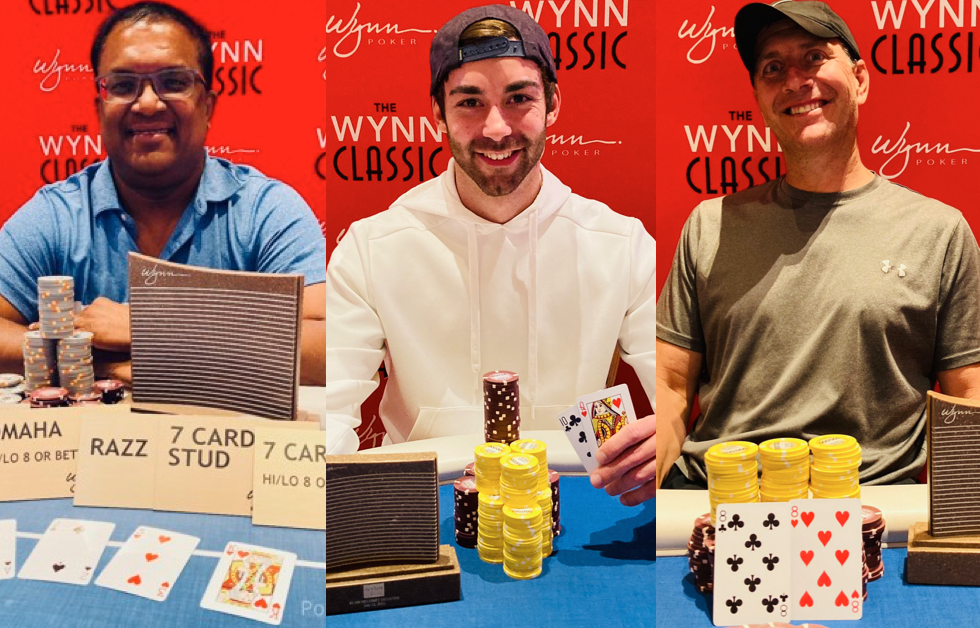 This summer, the 2022 Wynn Summer Classic ran alongside the 2022 World Series of Poker (WSOP).

This year’s Wynn Summer Classic consisted of dozens of events with buy-ins ranging from $500 to $5,500, including poker variants like Pot-Limit Omaha, Limit Omaha 8 or Better, H.O.R.S.E. and 8-Game Mix. The series offered over $15.8 million in guaranteed prize money, including seven events with seven-figure guarantees.

Here’s a look at some other winners from the 2022 Wynn Summer Classic.

Victor Ramdin Back on Winning Track in Wynn Summer Classic 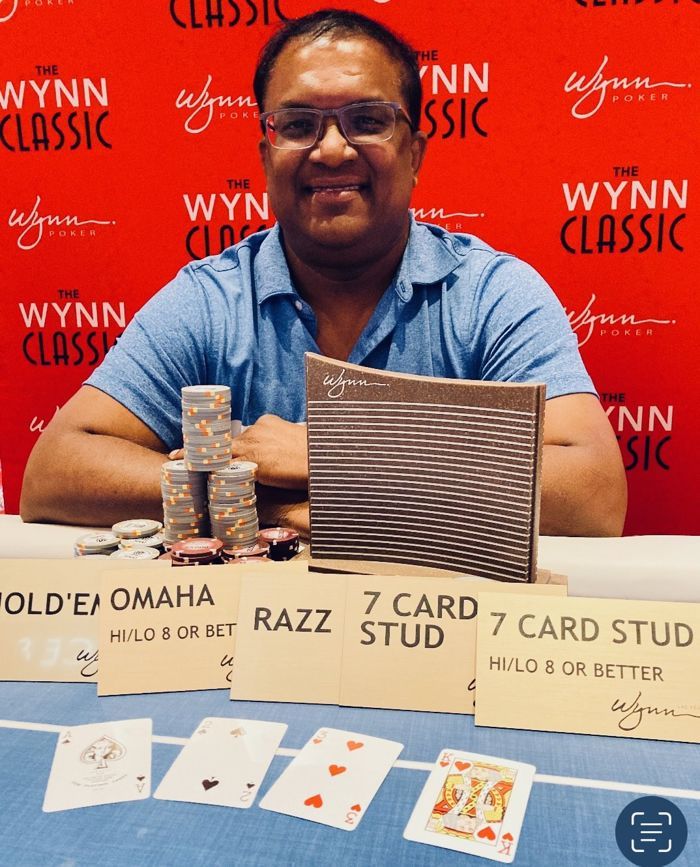 Long-time talented poker pro Victor Ramdin, returned to the winner’s circle for the first time since 2019. He shipped the $1,100 No-Limit Hold’em event, a $100,000 guaranteed tournament, at the Wynn Summer Classic on June 11.

Ramdin, who resides in Las Vegas, took home $44,013 as part of a heads-up chop arrangement with runner-up Brian Nadell, who received $39,725 for his efforts. Natascha Stamm, a German poker player finished in third place for $20,258, while talented pro Ari Engel was the fourth-place finisher, good for $13,884. The tournament attracted 194 entries, creating a prize pool of $189,150 at the luxurious Las Vegas Strip casino.

For Ramdin, it’s been a long time coming for a player who was once among the top-earning tournament players in the world. He now has over $5 million in live tournament cashes, according to Hendon Mob. His biggest score was $1,331,889 in 2006 when he took down the $10,000 buy-in WPT Foxwoods Poker Classic. He has 57 World Series of Poker cashes among his impressive resume. 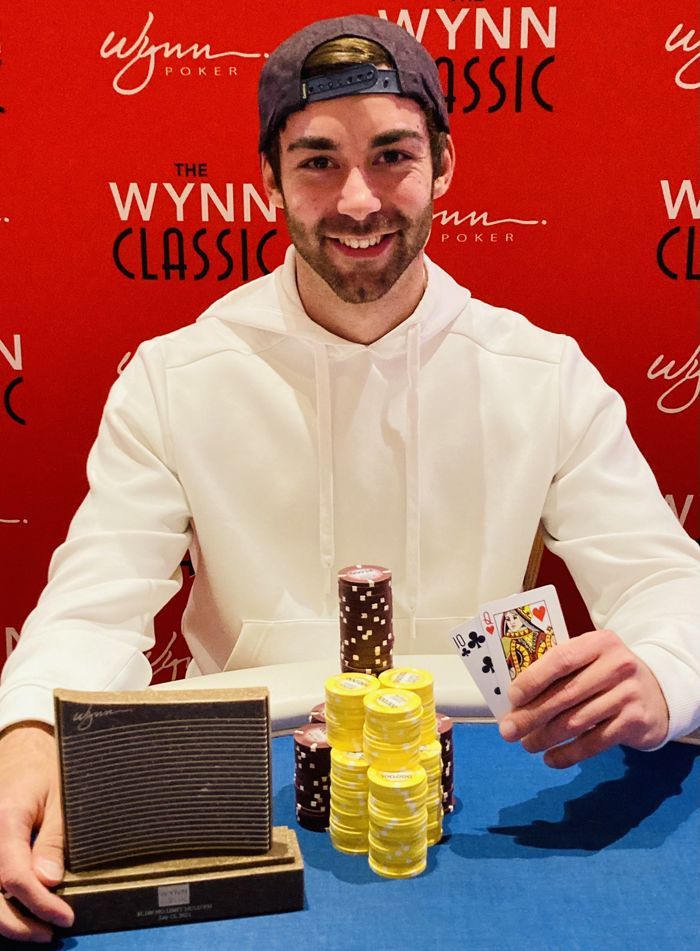 In heads-up play, it came down to a pair of accomplished pros in Frank Lagodich and Jeremy Kottler. The former ultimately prevailed to win the tournament for $107,165, while Kottler, who last November won the 2021 Wynn Fall Classic $3,500 Championship for $643K, had to settle for second place and $69,987 in prize money.

It marked the third six-figure score of Lagodich’s career and helped bring his lifetime earnings up over $630,000 according to the Hendon Mob. 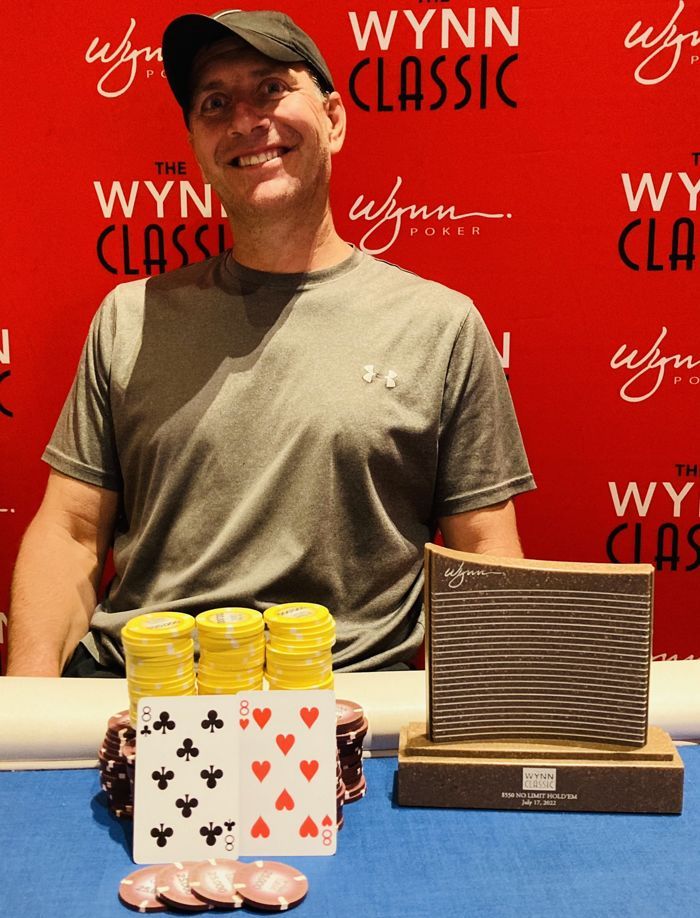 One of the last tournaments on the 2022 Wynn Summer Classic schedule was a $550 buy-in, $100K GTD No-Limit Hold’em event, which attracted 435 entrants and more than doubled the guarantee by creating a $208,800 prize pool.

At the final table, Minnesota’s Jeff Petronack bested Pennsylvania’s Danny Vo in heads-up play to claim the title and $45,607 top prize. According to the Hendon Mob, it was the second-largest score of Petronack’s career after he earned $48,799 for finishing runner-up in the 2012 MSPT Meskwaki Casino.