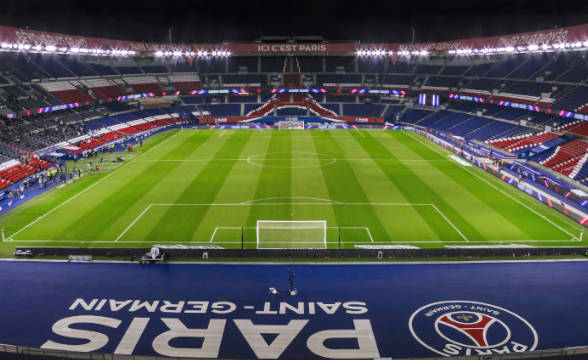 Rangers and PSV are battling for a spot in the 2022-23 Champions League. Whoever comes on top after the doubleheader will play in Europa’s most elite soccer club competition. The first part of the two-legged tie is on the program on Tuesday, August 16 on Rangers’ turf – Ibrox Stadium in Glasgow, Scotland.

A week later, it’s going to be the other way round – PSV will welcome Rangers at Philips Stadion in Eindhoven. That’s where PSV has lost just three games in total in almost a year. Knowing this, it seems that the only path to victory for Rangers is to do well at home this Tuesday.

So, can their fans help them beat PSV in Leg 1? That’s the question we will try to answer in our Rangers vs PSV preview.

Rangers reached the final of the Europa League last season but ended up without the tile, which went into the hands of Eintracht Frankfurt. The boys from Glasgow wouldn’t mind playing in that competition once again, but their #1 desire is to qualify for the Champions League.

So far, their job in the UCL Qualifications hasn’t been too difficult. In fact, Rangers have only played one qualifier so far. It was against one of the weakest opponents possible – Royale Union SG, a Belgian side that played in the second tier just two seasons ago.

Rangers were expected to win both games easily, but they lost Leg 1. Played in Belgium, the game saw the hosts triumph 2-0. However, when they played at Ibrox Stadium, Rangers looked like a whole different team – they destroyed Royale Union SG 3-0.

PSV Ready to Fight Back

Rangers are superb when playing in Glasgow, meaning that if they want to get to the Champions League, PSV need to be extra careful on Tuesday. It would be logical for PSV to go to Ibrox and try o defend with all they got. However, this is a team that just doesn’t play like that. Rather than defending, they like to fight back.

The evidence of this is that PSV has scored at least a goal in almost every competitive game played in 2022. Actually, only one of their games this year saw them fail to score.

Further, they also seem to be okay with playing on the road. Sure, their away record isn’t as great as their home record, but they did put on some great performances on the road lately. The best example is the 5-3 victory over their archrivals Ajax at Johan Cruyff Arena in Amsterdam in the 2022 Dutch Super Cup.

Beating Rangers in Glasgow isn’t something that many teams have done. At least not in recent times. Can PSV join this elite club? We think they might, judging by how impressive these guys have been over the last couple of weeks. PSV to win is one of our top picks, but we think the safest bet for this UCL qualifier is over 2.5 goals.