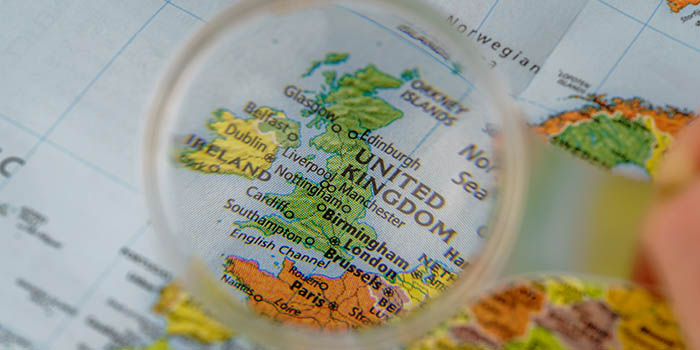 A government publication in the UK has estimated that the direct financial cost from gambling harm to government and society in England was between £1.05 billion ($1.28 billion) and £1.77 billion ($2.16 billion) but it is likely higher due to the limited available data.

The review conducted by Public Health England (PHE) as part of the Department for Digital, Culture, Media and Sport (DCMS)’s response to a consultation on proposals for changes to gaming machines and social responsibility measures in 2018, has estimated the 0.5% of the adults have a problem with gambling, 3.8% are at risk of developing a problem with gambling, while 7% have been affected negatively by someone else’s gambling.

The evidence review of the health aspects of gambling-related harm with the purpose to inform action on prevention and treatment has used a mixed method approach, including quantitative, qualitative and rapid review methodologies.

A combined HSE survey for England, Scotland and Wales showed that 4% of the population was experiencing some level of gambling harm, as opposed to a 2020 YouGov survey which reported that 13% of the adults were experiencing problem gambling, and the PHE publication stated that number is more likely to be closer to the HSE estimate but due to the limited data, it may be an underestimation.

At the greatest risk of gambling harm were identified people who are living in more deprived areas, are unemployed, have poor health, low life satisfaction and well-being, or even show indications of psychological health problems. As for children and young people in the 11 to 16 age category, the number of those participating in gambling is decreasing, but participating levels increase in the higher age group.

The lack of longitudinal studies did not allow the review to identify any evidence of moderate or high confidence risk factors for problem gambling as even high-quality meta-analysis studies of factors conducted after the review completion are heavily reliant on cross-sectional data.

The third category was factors, including money won or lost, age and age when gambling began, religion, aggressive behavior, dispositional attention, and some mental health problems, classified as with moderate confidence that they are not risk factors for subsequent harmful gambling.

The majority of evidence suggested that gamblers experience a wide range of harms, with just some evidence showing harm to close associates, and very limited case studies suggesting harm to society. Migrants and people with learning disabilities may experience gambling harm in the form of worsening their existing inequalities.

Gambling harms were classified as financial such as gambling-related debt, relationship harms such as arguments, relationship strain or even domestic abuse, mental and physical health, such as anxiety, depression, and even death from suicide, employment and educational harms, criminal and anti-social, cultural and gaming-associated.