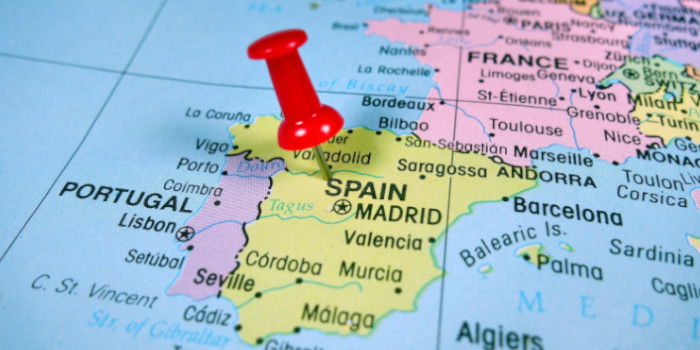 News of the appointment emerged last week Friday and see the expert replace Christian Kostovski, who previously served as director of its office in Spain.

Nadia Popova, EGT’s vice president of sales and marketing, welcomed Mosquera Rey to the company’s senior-level team. She explained that EGT is excited to see a proven industry expert such as himself become the director of its office in Spain. Finally, Popova pointed out that with Mosquera Rey as director, EGT will continue to grow and further solidify its presence in the country.

“I am very glad that Alejandro Mosquera will head our office in Spain. I believe that he is the person who will be able to unleash the full potential of our product portfolio there and turn us into an even more serious factor in the local gaming industry.“

Mosquera Rey was also excited to join EGT. He acknowledged that the appointment represents a unique opportunity for him to become a part of the company’s leadership international team. Moreover, Mosquera Rey said that he will leverage his experience to help EGT continue to grow. Finally, he said: “I look forward to putting my ideas for its future development in Spain into practice.”

“I am beyond happy that a company of the caliber of Euro Games Technology is providing me with the chance to become part of its international team and I believe that I will justify the great confidence they have placed in me.“

Overall, Mosquera Rey has more than 15 years of experience as a part of different projects within gaming, entertainment, as well as consulting and the IT verticals. As a computer engineer by education, he is a proven leader and has held different management-level positions with globally recognized companies.

Before joining EGT, Mosquera Rey was a part of Codere for more than a decade. During his tenure with the famous company, he held positions such as chief information officer and product manager. Now, by becoming a part of EGT, Mosquera Rey will use his extensive knowledge in the industry and help the company continue growing.