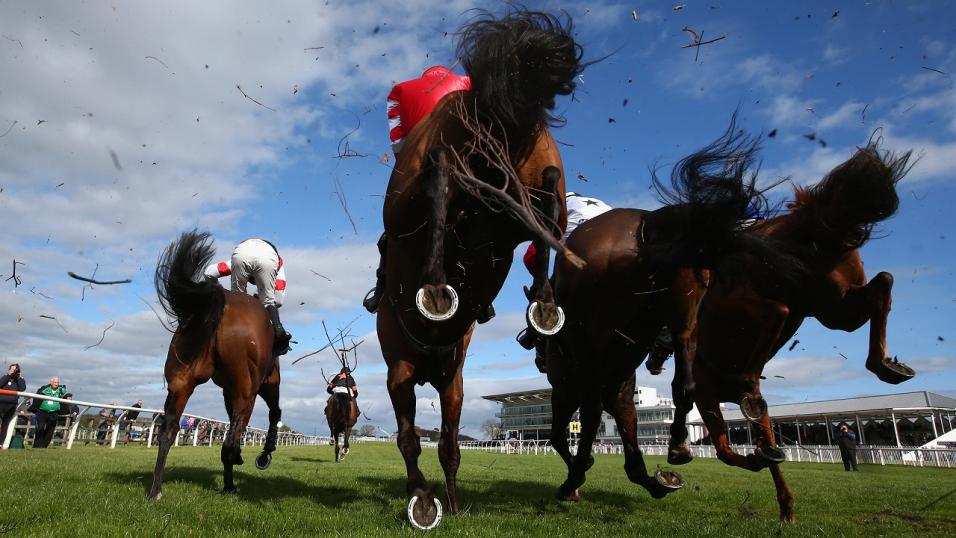 Rock of Star to shine again

Timeform’s Tony McFadden reveals a Nap, Next Best and Each-Way selection at Wetherby on Thursday.

“He won in the style of one to follow…”

Rock of Star looked a long way ahead of his opening mark when successful on his handicap debut at Chepstow last week and he can defy a 7 lb penalty. Rock of Star had hinted at possessing ability in novice company and he improved on those efforts to justify support at Chepstow, scoring by four and a half lengths with plenty in hand. He won in the style of one to follow and is likely to prove a couple of notches above this lowly level.

Realm Keeper was disappointing when last seen in the Topham Handicap Chase at Aintree in April but that was an ultra-competitive affair and he is better judged on the form he showed when winning back-to-back handicaps at Fontwell and Carlisle in March. He has had a wind operation prior to this reappearance and returns with the Venetia Williams team in excellent order. Williams has a fine record with chasers returning from an absence, posting a level-stake profit in excess of £66 with such types.

Dragoon Springs has made an encouraging start since being sent handicapping, finishing in the frame at Ascot and at Lingfield. Dragoon Springs travelled notably well at Lingfield last time but he was unable to sustain his effort in a race that was contested on heavy ground. This less demanding surface and sharper track ought to suit, while the application of a tongue tie might also help bring about an improved performance from this lightly raced type.